Report: Daihatsu will launch a hybrid version of its quirky Rocky SUV this year

It looks like the Japanese carmaker is prepping for an electric future
by Leandre Grecia | Jan 22, 2021
CAR BRANDS IN THIS ARTICLE

Daihatsu—the Toyota-owned Japanese carmaker well-known on this website for its outrageous concepts—is shifting its focus this year from quirky designs to environment-friendly electric vehicles.

According to a report by Nikkei Asia, Daihatsu is setting up to roll out a hybrid version of the Rocky SUV, and the upcoming vehicle will utilize technology co-developed by Toyota itself.

The hybrid Rocky, however, is expected to cost “several thousand dollars more” than its petrol-powered counterpart. That said, Daihatsu is reportedly aiming for 20% to 30% better fuel economy with the electrified SUV.

Daihatsu currently remains as the only major carmaker in Japan with a lineup that consists of 100% gasoline-powered vehicles, but this move will eventually change that. It doesn’t come as that big of a surprise, though—Japan’s government is aiming for a greener and electrified future for automotive, after all. In fact, the government wants all new cars to be electrified by 2035 in order to cut its carbon emissions to zero by 2050.

Now, Daihatsu’s decision to begin its EV transition is also incredibly vital to achieving this goal. The carmaker is one of Japan’s most popular manufacturers of kei car and kei trucks, and statistics show that these minicars and minitrucks account for about 30% of total new vehicle sales in the country. Electrifying these hot-selling models is definitely a step in the right direction for both Daihatsu and the local auto industry.

Mind sharing your thoughts on the matter, readers? 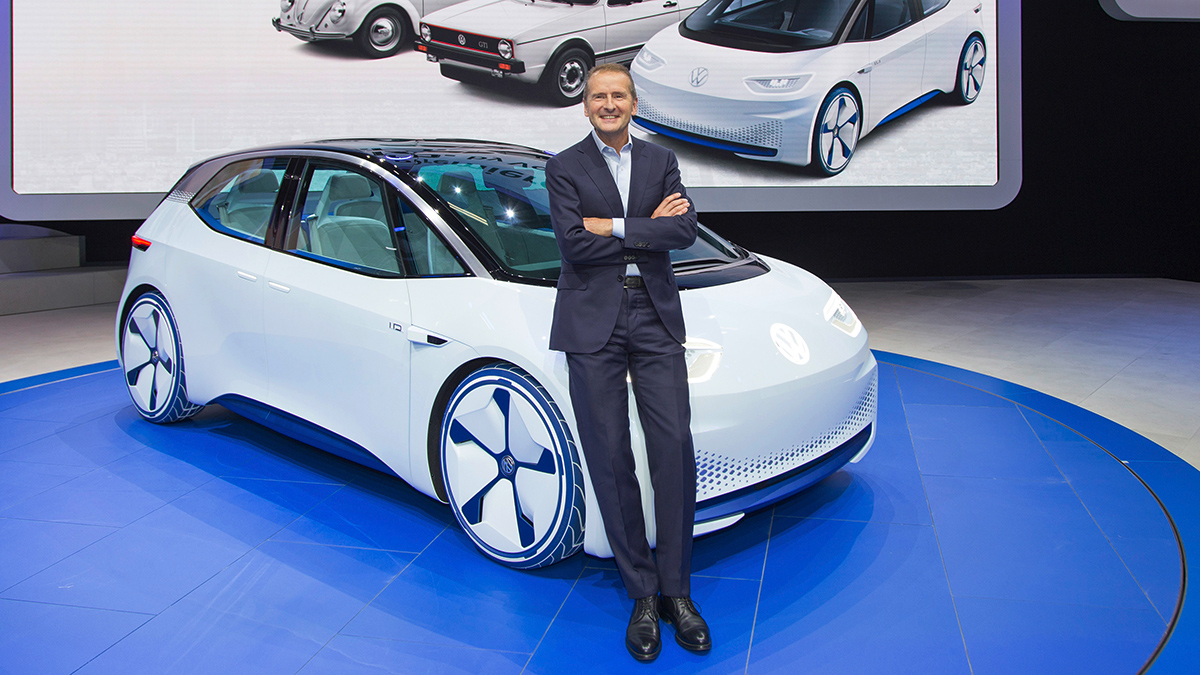 Volkswagen’s boss just threw shade at Elon Musk via Twitter
View other articles about:
Read the Story →
This article originally appeared on Topgear.com. Minor edits have been made by the TopGear.com.ph editors.
Share:
Retake this Poll
Quiz Results
Share:
Take this Quiz Again
TGP Rating:
/20