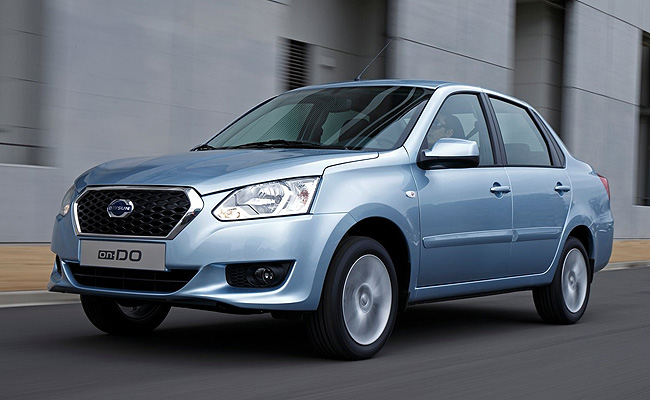 Datsun has unveiled at the ongoing Moscow International Auto Salon its two new models for the Russian market: the on-Do sedan and the mi-Do hatchback.

The on-Do's design is dominated by Datsun's signature D-cut grille. Flanking it are elongated projector headlights that have a more traditional shape than that used on the mi-Do, which it will share its platform with. As for the mi-Do, its shorter overall length, thanks to its hatchback design, emphasizes its driving dynamics.

Both the on-Do and the mi-Do will be equipped with driver and passenger airbags as well as ABS. As expected for its target market, both vehicles will also have heated seats and door mirrors, "while special attention has been paid to ensure that road, engine and wind noise is kept to a minimum."

Powering both the on-Do and the mi-Do are an 87hp 1.6-liter engine mated to either a five-speed manual or a four-speed automatic transmission.

"The Datsun concept of offering a new car from a foreign maker at a highly affordable price has struck a chord with Russian car buyers," said Datsun global chief Vincent Cobee. "Datsun might be a new name on the Russian market, but its impact will be felt for years to come. Rest assured, we are totally committed to the Russian market: our debut at MIAS marks just the beginning of the story." (MIAS stands for Moscow International Auto Salon, not Manila International Auto Show, in case you got confused.)

The Datsun on-Do is set to go on sale in September, while the mi-Do will hit the market "from early 2015." 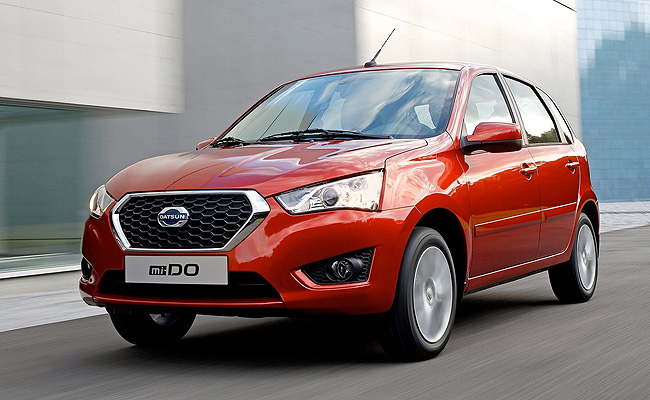