No, that's not a typo. A hypercar with that many zeroes on its spec sheet actually exists. Pictured above is the Devel Sixteen, a hypercar made by some big dreams and imaginations from Dubai. It sports a quad-turbo, 12.3-liter V16 engine that apparently puts out 5,007hp. Steve Morris Engines, the crew behind its powerplant, even did a dyno test to prove it.

The Sixteen protoype was shown some years back at the Dubai International Motor Show. A few days ago, the production version was revealed at this year's show. Unfortunately, we've yet to see any real driving footage, though it's apparently already ready for purchase in 2,000hp, 3,000hp, and 5,000hp trim starting from $1,600,000 (P81.2 million). Delivery takes one year. It looks as over-the-top as you'd expect, like something out of those world's fair shows from the '50s—complete with jet-inspired boosters in the rear.

Now, as we all know, specs on paper and performance in the real world are two very different things. We don't know yet how well all those zeroes translate to the track, or if they'll even be able to invent tires able to withstand that kind of thrashing. But you can't help admire Devel's ambition. 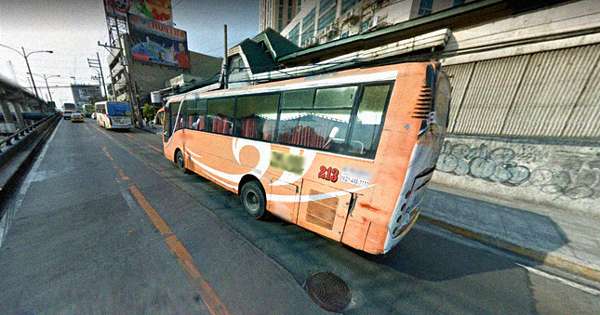 MMDA records nearly 600 violators during yellow lane crackdown
View other articles about:
Read the Story →
This article originally appeared on Topgear.com. Minor edits have been made by the TopGear.com.ph editors.
Share:
Retake this Poll
Quiz Results
Share:
Take this Quiz Again
TGP Rating:
/20