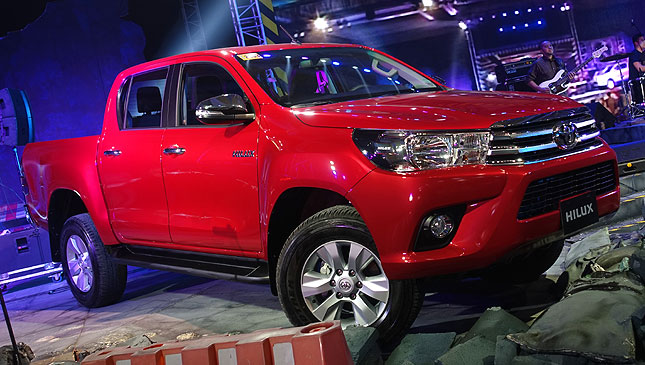 Toyota Motor Philippines appears unfazed with the pickup-truck battle that has been brewing since the start of the year. Nissan Philippines waged war when it launched the all-new Navara in February, while Mitsubishi Motors Philippines stopped all the teasing and got down to business when it officially took the wraps off its equally new Strada in March.

And now, the best-selling carmaker in the country puts its game face on and brings its eighth-generation Hilux to the fight. "It's time to welcome the king," Toyota Motor Philippines president Michinobu Sugata announced. Sugata-san calls it the "king of pickups" for a reason: Since its debut on Philippine soil in 1993, the Hilux has registered 56,417 units sold in our market.

The all-new model is available in G, E, J and, cab-and-chassis (C&C) variants. And by now, you probably know the pricing details of the main variants and the lower variants, which we've already released.

Now it's time to go through the new Hilux's features.

Sporting a wider stance and the signature Toyota fascia look (similar to the Vios, the 86, the Altis and the Camry), the pickup truck is "confident and strong," according to Sugata-san. The 4x2 and 4x4 G variants have a side-step board and 17-inch alloy wheels.

Under the hood of the Hilux are new diesel GD engines, which, according to the Japanese carmaker, is quieter and handles noise and vibration better. The old 3.0-liter turbodiesel (161hp, 343Nm) has now been replaced by a 2.8-liter diesel unit (174hp, 450Nm), while the previous 2.5-liter diesel engine (142hp, 343Nm) has been retired in favor of a 2.4-liter diesel mill (147hp, 343Nm/400Nm). The bigger-displacement engine will power the 4x4 variants, while the lower-displacement powerplant will do duty for the 4x2 variants.

The lower-spec J and the C&C get the 2.4-liter 2GD-FTV (Low) engine--with 343Nm of torque--mated to a five-speed manual transmission. The E and the 4x2 G, on the other hand, are equipped with the 2.4-liter 2GD-FTV (High) powerplant--with 400Nm of torque--mated to either a six-speed manual transmission or a six-speed automatic gearbox.

The 4x4 G variants are propelled by the 2.8-liter 1GD-FTV mill paired with either a six-speed manual or a six-speed automatic.

Aiding smooth gear-shift changes on the 4x4 G MT variant is the intelligent manual transmission system (iMT). This system studies how the driver operates the truck and then automatically controls the engine speed to match the transmission speed.

In the name of safety, Toyota packed the latest Hilux with three airbags (seven for the 4x4 G AT variant), ABS (with EBD) and hill-start assist control. The G variants are equipped with vehicle stability control and active traction control. There's also Isofix, a feature that dads with young kids can sell to their wives.

Most important, perhaps, is the fact that the new Hilux has a standard rear differential locking system, which the driver can activate with a convenient push of a button.

Because you'll never go wrong with a white paint job, all variants are available in Freedom White color. The E and the higher-spec G are available in Silver Metallic, Gray Metallic, Attitude Black Mica and Crimson Spark Red Metallic. The G variants also get the exclusive Orange Metallic paint job.

With its new features and pricing, will the new Hilux reclaim its throne? 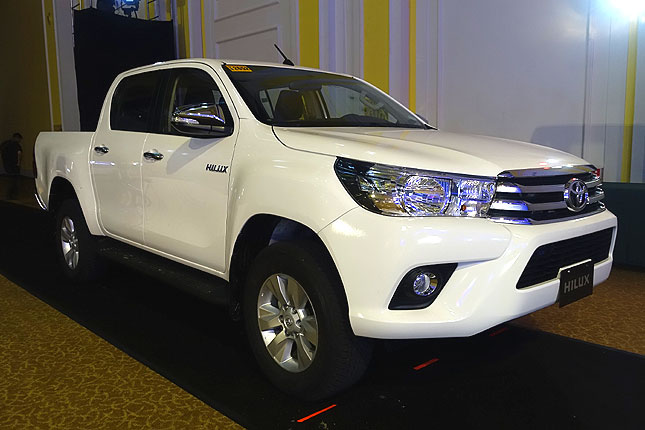 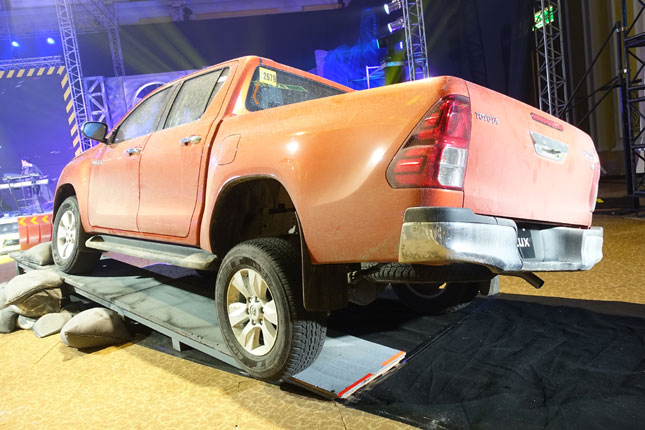 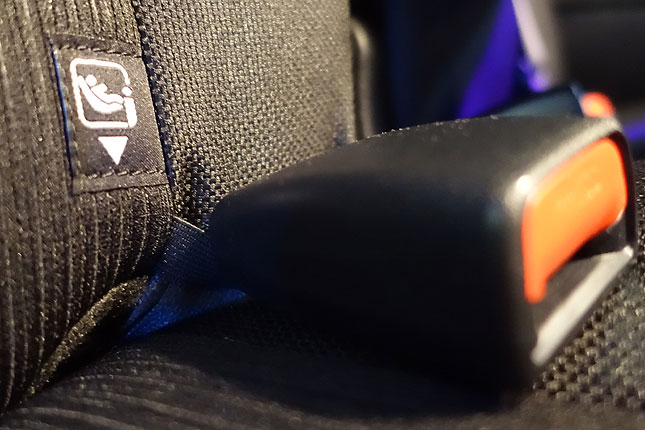 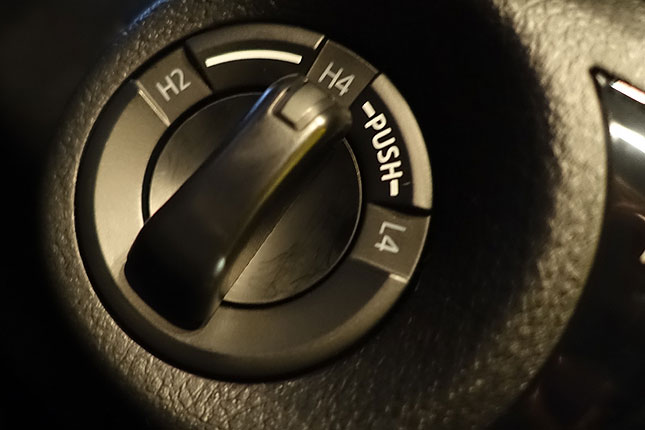 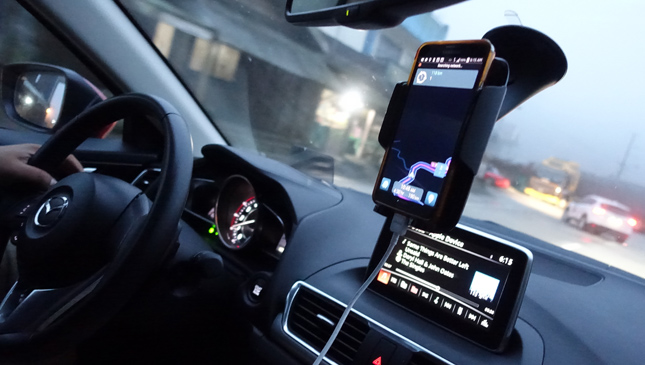 If you haven't signed up for Uber but plan to, use BPI credit card for free rides
View other articles about:
Read the Story →
This article originally appeared on Topgear.com. Minor edits have been made by the TopGear.com.ph editors.
Share:
Retake this Poll
Quiz Results
Share:
Take this Quiz Again
TGP Rating:
/20