We hope this becomes available in the Philippines
by Drei Laurel | Sep 17, 2019
CAR BRANDS IN THIS ARTICLE

The 2019 Tokyo Motor Show is happening next month, and one of the most highly anticipated debuts at this year’s event is that of the next-generation Honda Jazz—one of the hottest sellers in the Japanese car manufacturer’s lineup.

There’s also been plenty of talk that the company is developing a Type R version of its popular hatchback. We even did a render of this a few months back based on spy shots making their rounds on the Internet.

While a performance-oriented Honda Jazz sounds awesome, we’re really rooting for another version of the vehicle to arrive here, too: the hybrid. The option of a hybrid version in the Philippines would really help push the local automotive industry’s clean revolution forward. Hey, the more powertrains available, the better, right?

Europe, on the other hand, has the opposite dilemma: Honda has already announced that the region will only be able to get its hands on the hybrid. Honda Motor Europe senior vice president Tom Gardner recently confirmed this at the Honda e’s launch event.

“In 2020, Honda will launch the next-generation Jazz, and today, we can confirm that this model will be introduced into Europe with hybrid technology as the sole powertrain option,” Gardner said.

The move to shift completely to hybrid tech in Europe is in line with Honda’s ‘Electric Vision’ strategy, which aims to completely electrify its lineup—as in 100%—by the year 2025. That’s not far off.

We guess it’s a good problem to have. What do you think? Would you be okay with the next-gen Honda Jazz not being available with a conventional powertrain? 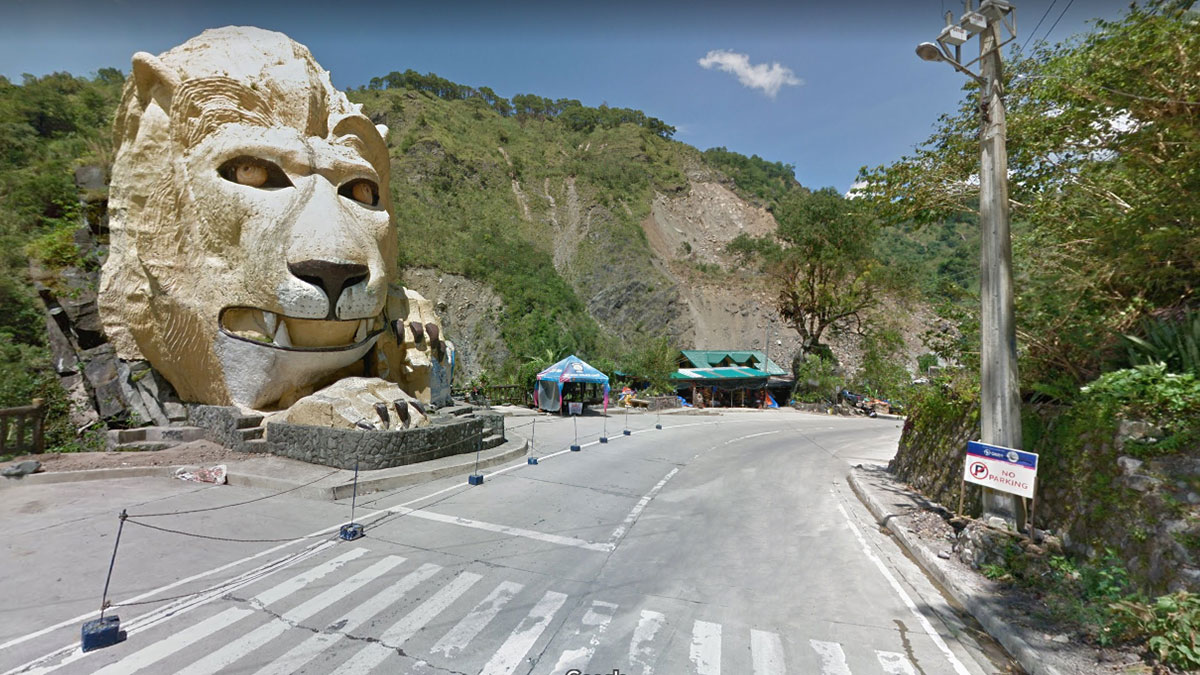 Kennon Road might soon be closed for three years for rehabilitation
View other articles about:
Read the Story →
This article originally appeared on Topgear.com. Minor edits have been made by the TopGear.com.ph editors.
Share:
Retake this Poll
Quiz Results
Share:
Take this Quiz Again
TGP Rating:
/20