Exclusive: The official prices of the Chevrolet Trax

See the figures for the 2 variants
by Vernon B. Sarne | Oct 6, 2015
CAR BRANDS IN THIS ARTICLE 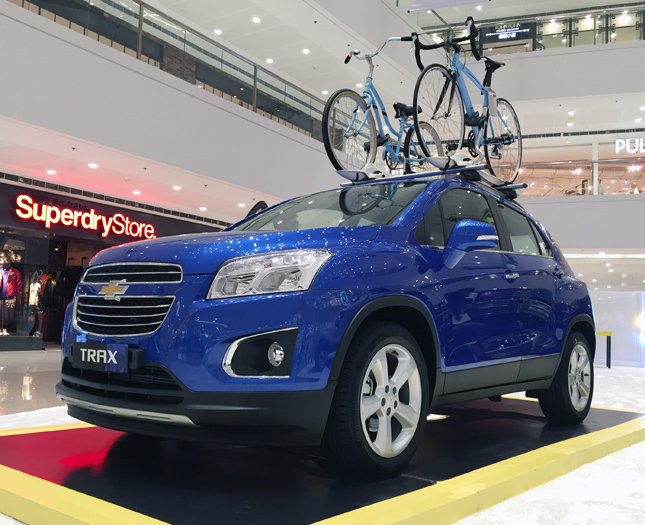 In August, we told you that Chevrolet Philippines was soon launching the Trax subcompact crossover in our market. That was after the distributor of the American car brand had accompanied us to Michigan to test-drive the aforementioned new model. Well, the Trax has practically been unleashed on our soil by virtue of its participation in the ongoing series of "Motorama" events around Metro Manila.

We already shared with you that the Philippine-spec Trax will be powered by a 1.4-liter turbo gasoline engine (140hp and 200Nm) mated to a six-speed automatic transmission. We also quoted Chevrolet Philippines president Atty. Albert Arcilla as saying they were looking at pricing the Trax "P998,000 for the LS variant and P1,135,000 for the top-of-the-line LT."

Guess what: The company has contacted us to relay the official pricing for the new small crossover. According to Chevrolet Philippines marketing director Lyn Buena, the Trax will sell for P998,888 for the LS and P1,218,888 for the LT.

For a list of features our Trax will be equipped with, check here. We do notice that on the latest specs list sent to us, the Trax is indicated as being equipped with 18-inch alloy wheels. We were previously informed that the standard rims would measure 17 inches.

If you want to see the Chevrolet Trax in the metal, you may visit the next rounds of the Motorama: October 16-18 at Alabang Town Center, and October 23-25 at Glorietta.

And if you wish to know more about the Trax, read about this versatile crossover in our annual Green Issue this month. 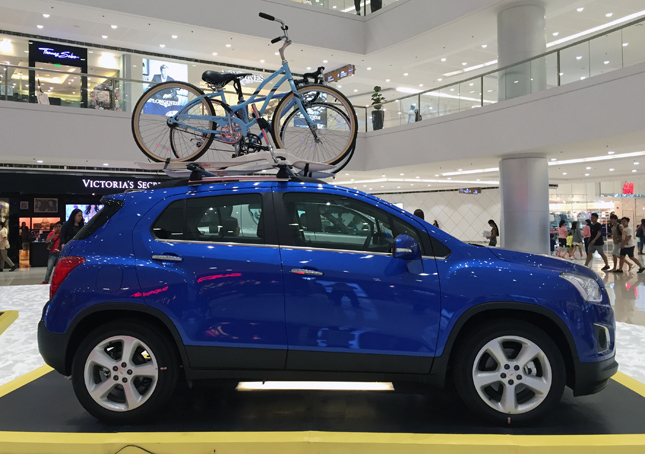 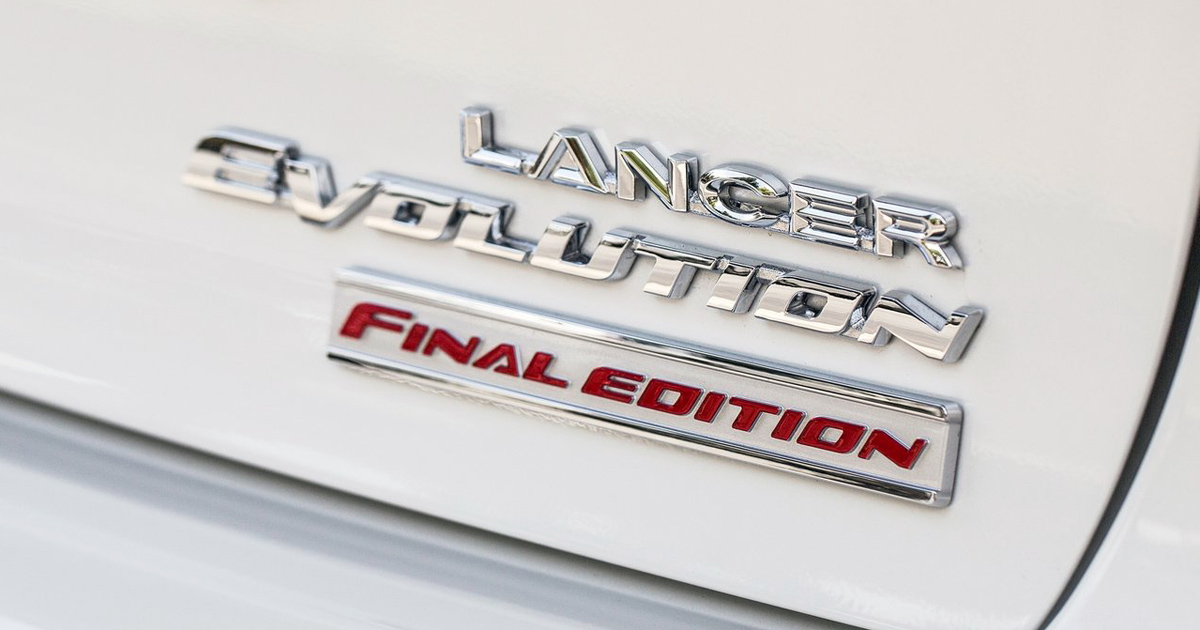 14 images: Americans get 1,600 units of Mitsubishi Lancer Evo Final Edition
View other articles about:
Read the Story →
This article originally appeared on Topgear.com. Minor edits have been made by the TopGear.com.ph editors.
Share:
Retake this Poll
Quiz Results
Share:
Take this Quiz Again
TGP Rating:
/20