This thing is a monster
by Drei Laurel | Jul 21, 2022
CAR BRANDS IN THIS ARTICLE

Having an impatient Toyota Wigo or Honda Brio honking behind you at the stoplight? No problem—they can wait. Seeing this beast in your rearview mirror, though? Yeah, just pray the driver has his head on straight.

This monster you see before you is the Ford F-250 MegaRaptor by MegaRexx Trucks. Frankly? We think it can give Hennessey’s take on the Raptor name a run for its money—at least if we’re talking raided-out aesthetics. 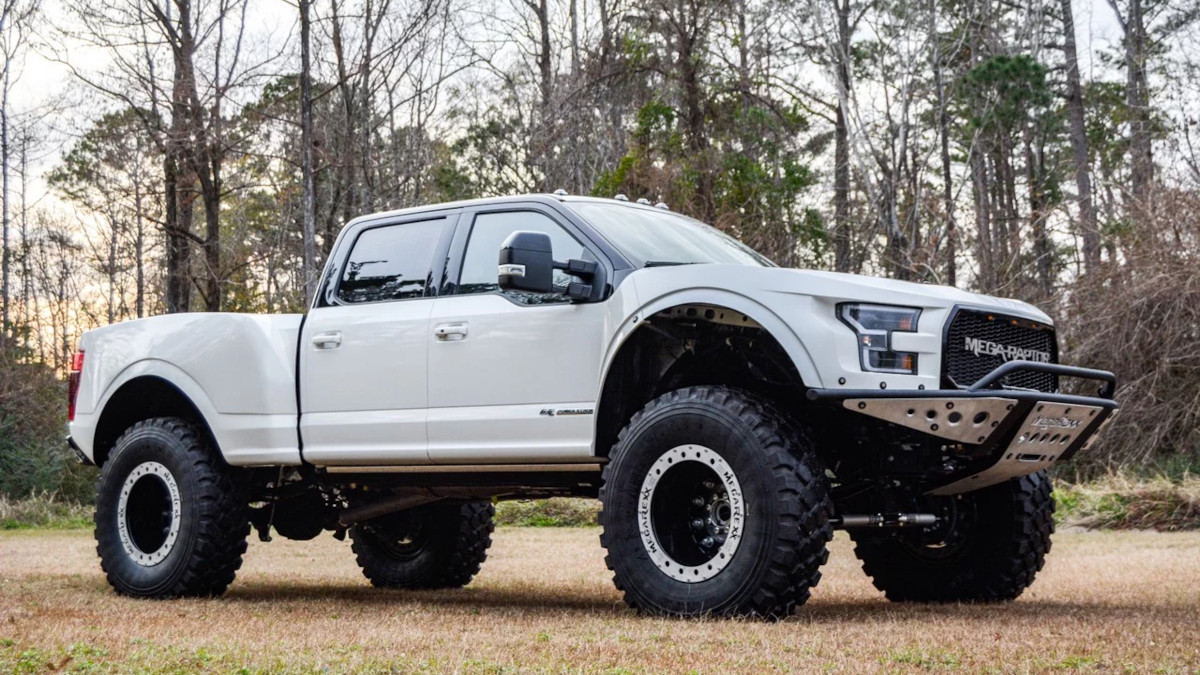 A lot’s been done to help make this truck tower over whatever else is on the road. The suspension has been lifted and features Fox Racing shocks and aftermarket springs, and the vehicle also runs on massive 20-inch wheels wrapped in 395/85 R20 tires. Custom parts include the front grille and bumpers, and the fenders pop out 229mm further than the stock version.

Under the hood of this beast is a 6.7-liter turbodiesel V8 engine with an output of 475hp and a whopping 1,428Nm of torque paired with Ford’s 10-speed automatic transmission. The interior, meanwhile, flaunts features like a 10-speaker sound system by Bose and a wireless charging pad. 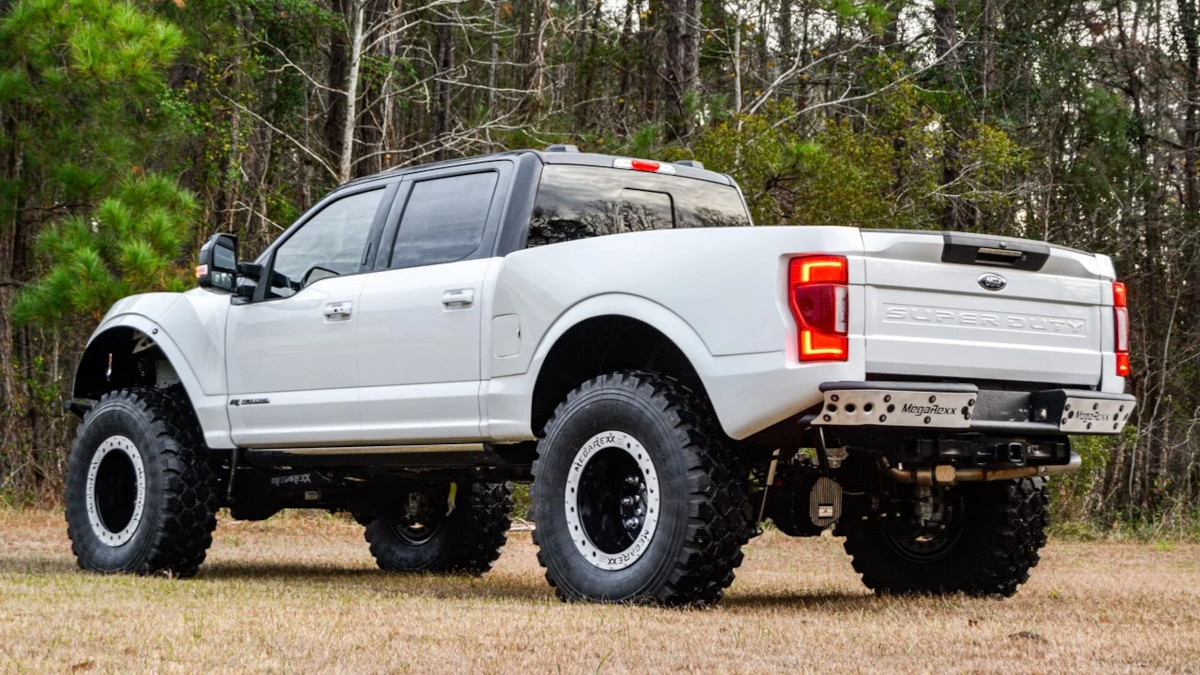 Price? You’ll need to throw $159,950 (more than P9 million) at MegaRexx Trucks to drive this home. Oh, and that’s on top of however much you’ll have to spend to build a garage that can fit this giant.

Come to think of it, it probably won’t be too difficult getting away from this thing in the event its driver wakes up on the wrong side of the bed. All you need to do is drive into a tight one-way street. 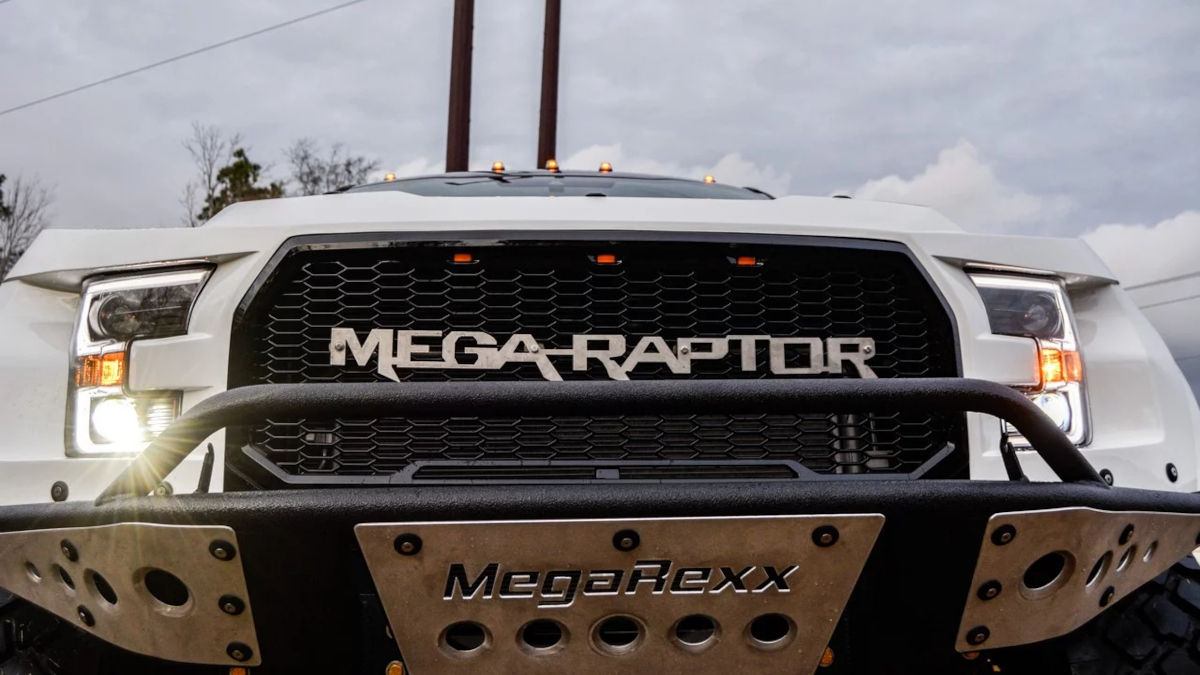 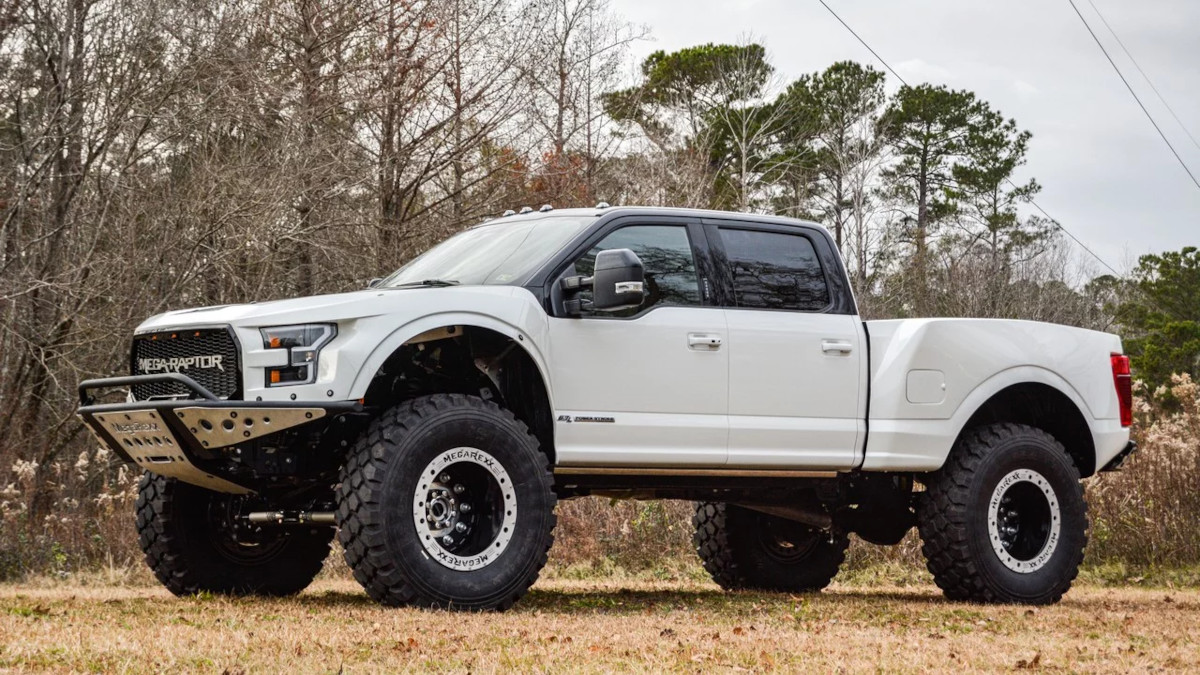 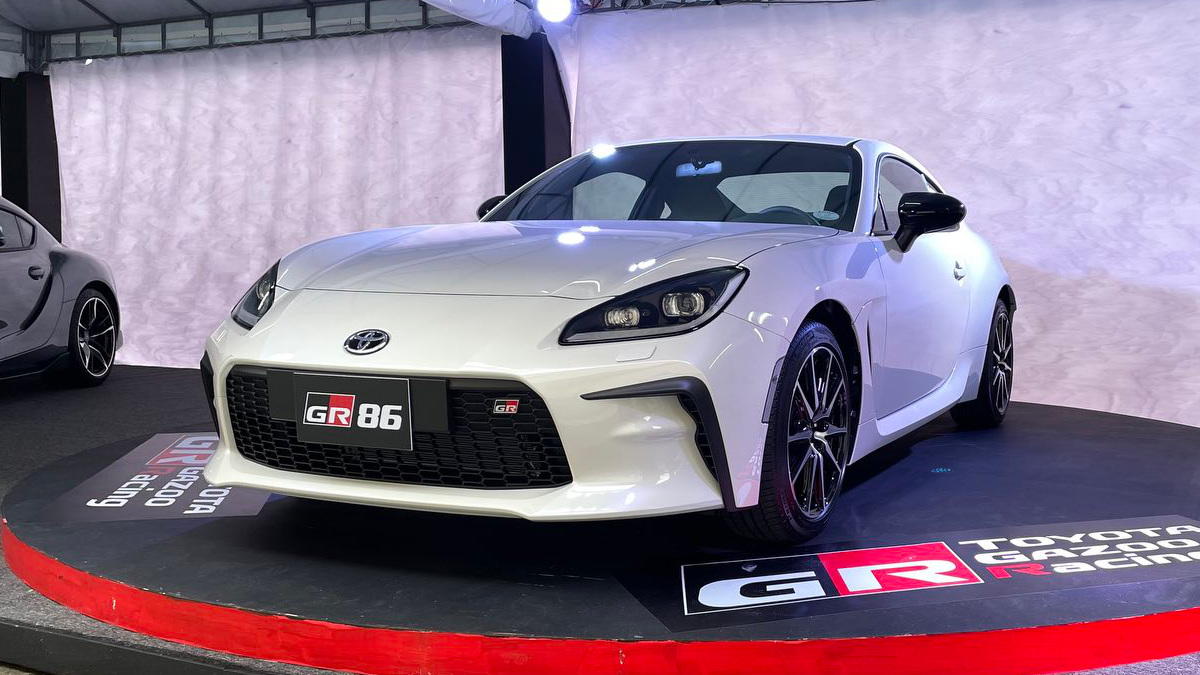 Toyota PH confirms 86 will pack 232hp 2.4-liter engine, available in both AT and MT
View other articles about:
Recommended Videos
Read the Story →
This article originally appeared on Topgear.com. Minor edits have been made by the TopGear.com.ph editors.
Share:
Retake this Poll
Quiz Results
Share:
Take this Quiz Again
TGP Rating:
/20