The world's quickest EV supercar might hail from Japan 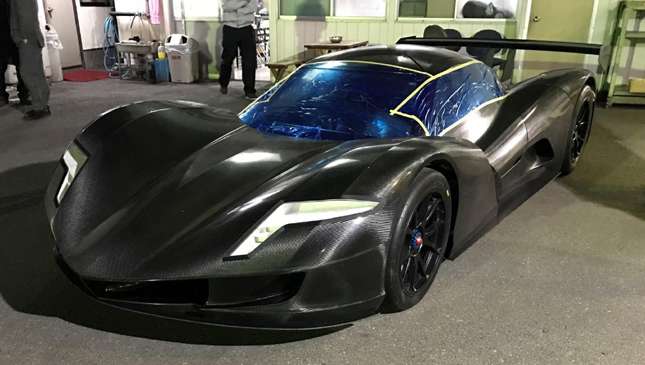 It's called the Aspark 'Owl' (don’t ask, because we genuinely don't know), and we're promised "overwhelming acceleration power." It is, in short, a car built with the simple task of being the fastest accelerating electric supercar ever built.

The target is 0-100kph in less than two seconds. Yes, two seconds. To give you some context you probably don’t need, the Tesla Model S P100D manages that in just over two seconds. There is no information as to how Aspark plans on delivering this 'overwhelming acceleration power,' but--if it materializes--expect something bombastic. Many electric motors. Much battery power. Very low weight. Etc, etc…

To assist in that final note, Aspark says the Owl features a full carbon fiber body and magnesium forged wheels, and it sits less than a meter high--about the same height as a Formula One car. We'll get full details--possibly, maybe, who really knows?--at next week's show. It looks at least plausible--all giant wing, wide, menacing body and the obligatory supercar curves.

A quiet word to Aspark, mind: Last year, students from ETH Zurich and Lucerne University built an electric go-kart--with backing from the BMW Group--called 'Grimsel.' Grimsel managed to go from 0-100kph in 1.513 seconds. Just so you know.

Do you think this thing will work? 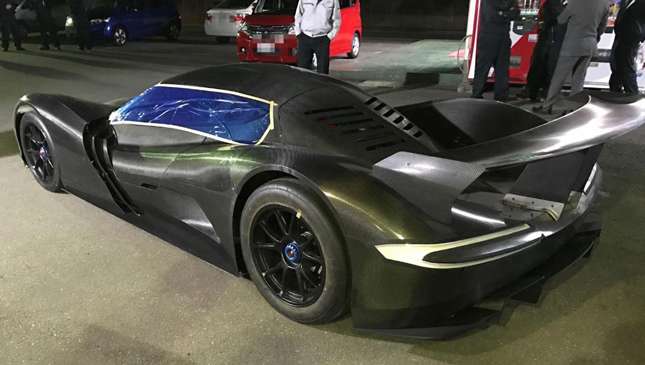 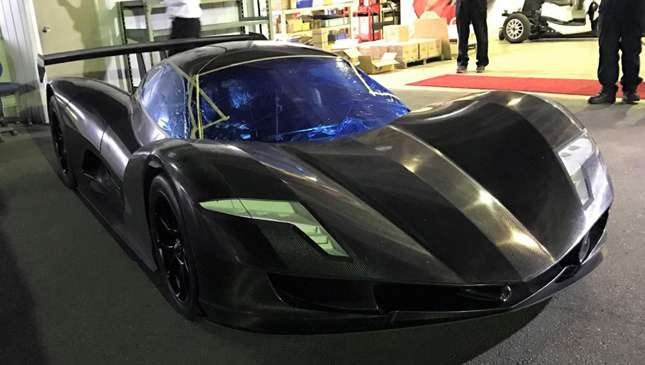 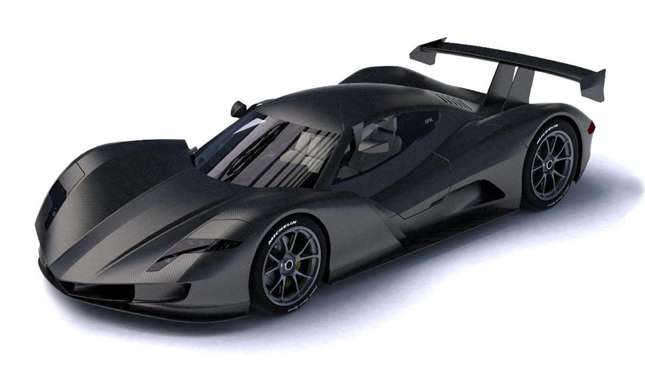 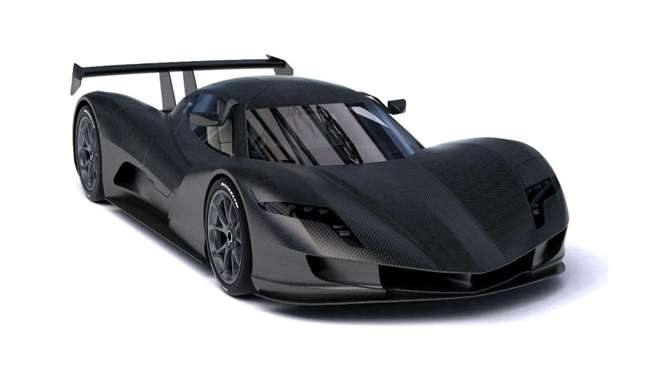 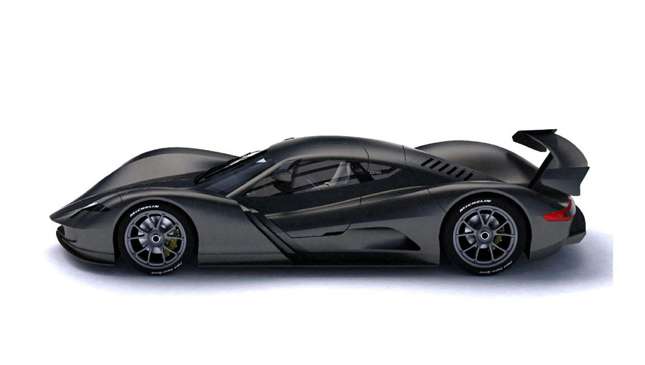 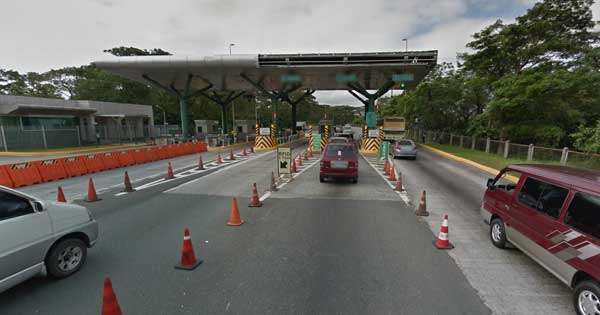 A unified toll collection system is coming
View other articles about:
Read the Story →
This article originally appeared on Topgear.com. Minor edits have been made by the TopGear.com.ph editors.
Share:
Retake this Poll
Quiz Results
Share:
Take this Quiz Again
TGP Rating:
/20