Each group would hold 50% of shares of the new combined entity
by Vijay Pattni | Nov 2, 2019
CAR BRANDS IN THIS ARTICLE

Lots of car brands, lots of cars, potentially big numbers. We now have official confirmation that both Groupe PSA and Fiat Chrysler Automobiles (FCA) are working toward a combined business entity that would create “the fourth largest global OEM.”

As tieups go, this is up there with the Backstreet Boys and New Kids on the Block going on tour. Both companies, who would each hold 50% of shares of the new combined entity, announced the merger would potentially result in combined revenues of €170 billion and sales of 8.7 million cars.

Both companies state the merger would allow a better allocation of resources for big investments in new vehicle platforms, powertrain, and technology, utilizing FCA’s business in North and Latin America, and Groupe PSA’s in Europe. The merger would unite each group’s strength across a variety of car segments—luxury, mainstream, SUVs, and trucks/commercials—and that 80% of these “synergies” would be achieved in just four years.

Allaying fears about the future, both groups also note how the estimated synergies “are not based on any plant closures.” For now, then, everyone under the big new umbrella looks safe.

Five board members will be nominated by FCA (which controls Fiat, Chrysler, Abarth, Alfa Romeo, Dodge, Jeep, Lancia, Maserati, SRT, Ram, and Mopar) and five by Groupe PSA (under which Peugeot, Citroen, DS, Vauxhall, and Opel sit). The boss of bosses would be Carlos Tavares for five years.

Said Tavares: “This convergence brings significant value to all the stakeholders and opens a bright future for the combined entity.”

Mike Manley, FCA boss, added: “I’m delighted by the opportunity to work with Carlos and his team on this potentially industry-changing combination. We have a long history of successful cooperation with Groupe PSA, and I am convinced that together with our great people we can create a world class global mobility company.” 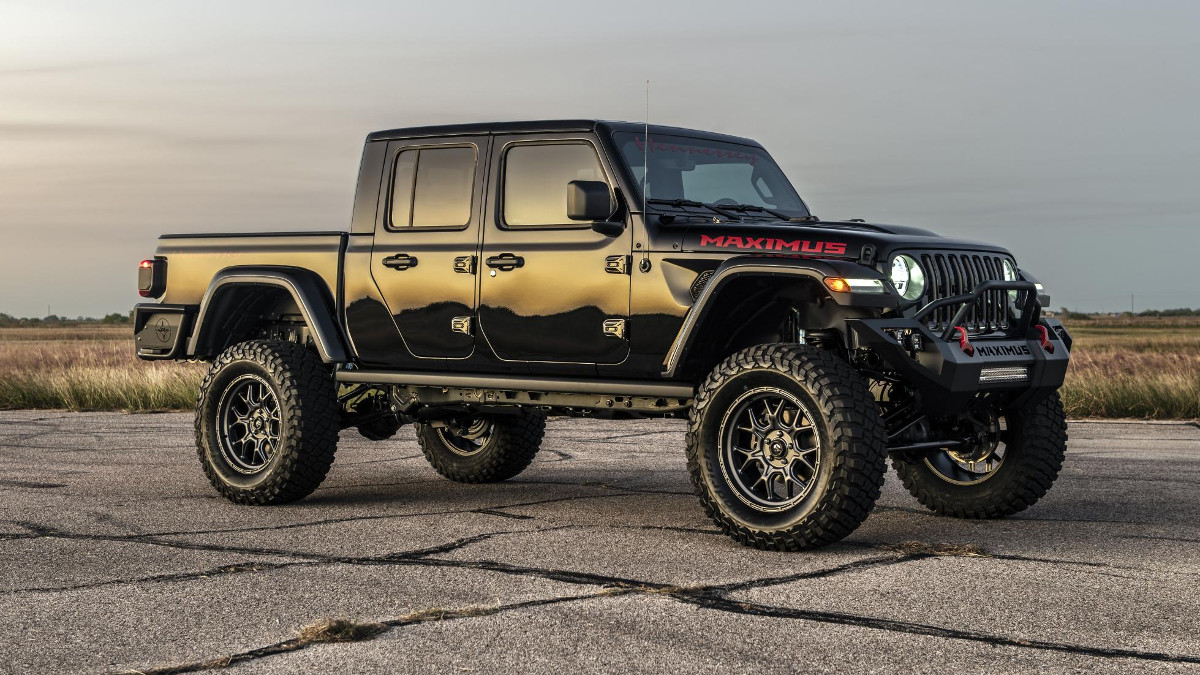 The 1,000hp Hennessey Maximus is alive...and headed to SEMA
View other articles about:
Read the Story →
This article originally appeared on Topgear.com. Minor edits have been made by the TopGear.com.ph editors.
Share:
Retake this Poll
Quiz Results
Share:
Take this Quiz Again
TGP Rating:
/20