It references some of the Italian brand’s most desirable coupes
by Vijay Pattni | Nov 13, 2021
CAR BRANDS IN THIS ARTICLE

This is less a ‘new Ferrari,’ and more a V12-engined love letter to Maranello’s exquisite run of form in the ’50s and ’60s that resulted in some of the most desirable coupes ever conceived. Here’s looking at you, 500 Superfast.

So, welcome to the new Ferrari. It is called the BR20, and it is the latest in a long, fine line of ‘Special Projects’ cars: one-off, entirely bespoke creations built by Ferrari for its exacting owners. This particular love letter begins with the platform from the V12 GTC4 Lusso, so a 6.3-liter V12 slung up front developing 681hp and 696Nm of torque. 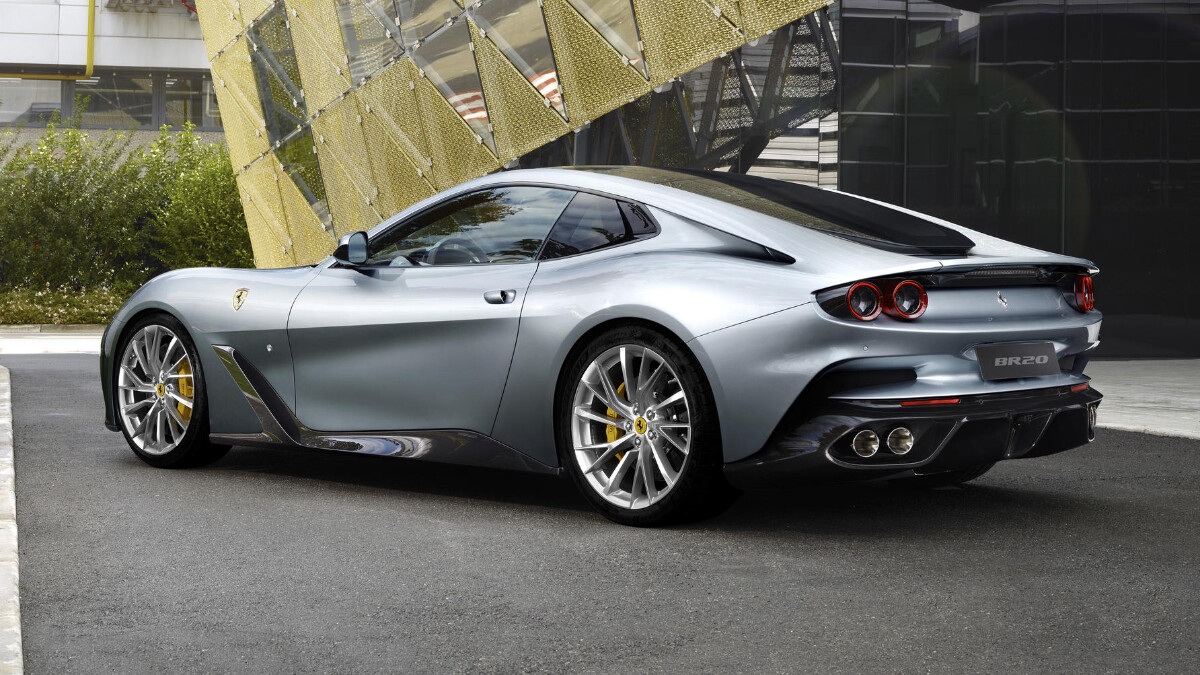 Where the GTC4 is a four-seater molded in the shape of a shooting brake, the BR20 instead applies a pair of graceful arches that run from A-pillar to the rear haunches to better homage those glorious coupes. We see you, 410 Superamerica.

Those sweeping arches get a slightly more modern postscript in the form of carbon-fiber sills running across the lower flanks to better emphasize the BR20’s performance credentials. It is, after all, a platform capable of delivering 0-100kph in just 3.4sec via Ferrari’s trick four-wheel-drive system. 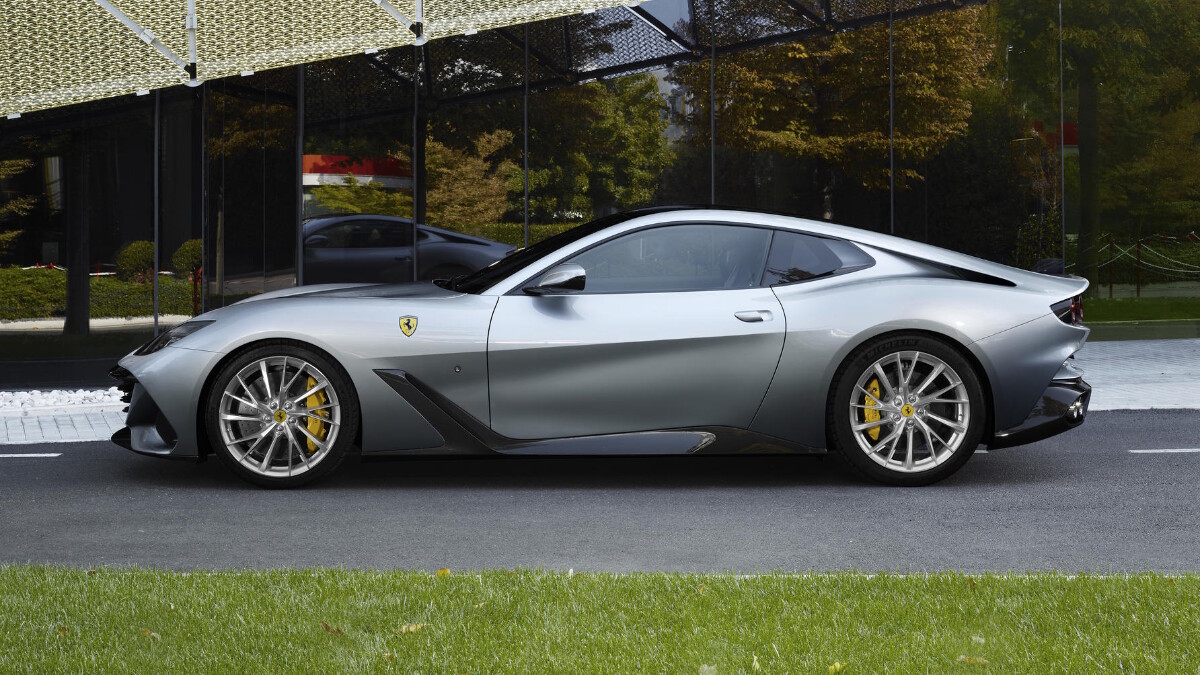 The arches themselves incorporate a pair of aero channels at the rear—a “modern take on Ferrari’s ‘flying buttress’ theme” that not only visually name-check the cars Ferrari aficionados get gooey about, but also the ones able to turn your internal organs into goo. Step forth, 599 GTB Fiorano.

The roof is painted black to visually connect both windshield and rear screen, the latter standing “above the surface” of the rear for better airflow. There’s a redesigned rear bumper, and taillights “that create a visual dialogue” with the exhaust pipes that are set inside a new diffuser. 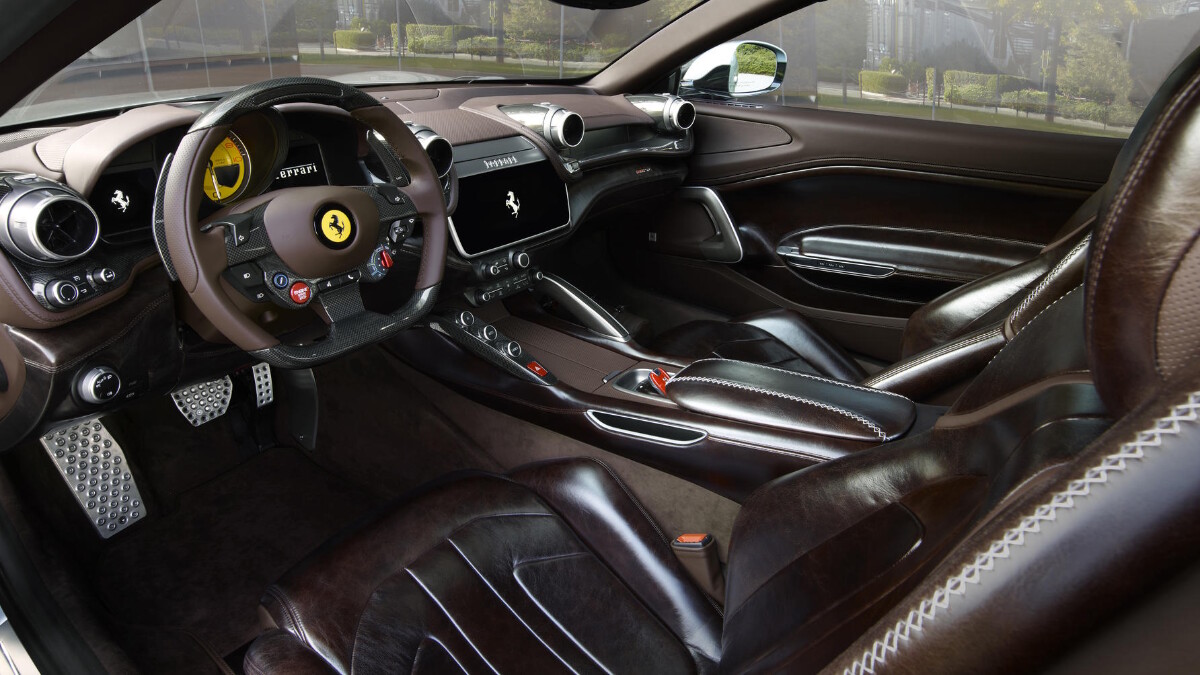 New face, too. Ferrari says a “virtually endless list of elements was designed specifically for the BR20,” including the new, slimmer headlights that are lower than those on the regular GTC4, adding to the hood’s sense of occasion.

A sense of occasion further underscored by the interior design treatment that takes in dark brown ‘Heritage Testa di Moro’ leather, oak trim, and carbon-fiber inserts. You’ll spot the GTC4’s rear seats have been replaced with a luggage deck, because if you’re talking ’40s and ’60s Ferraris, you’re riding as a pair, not as a quartet. 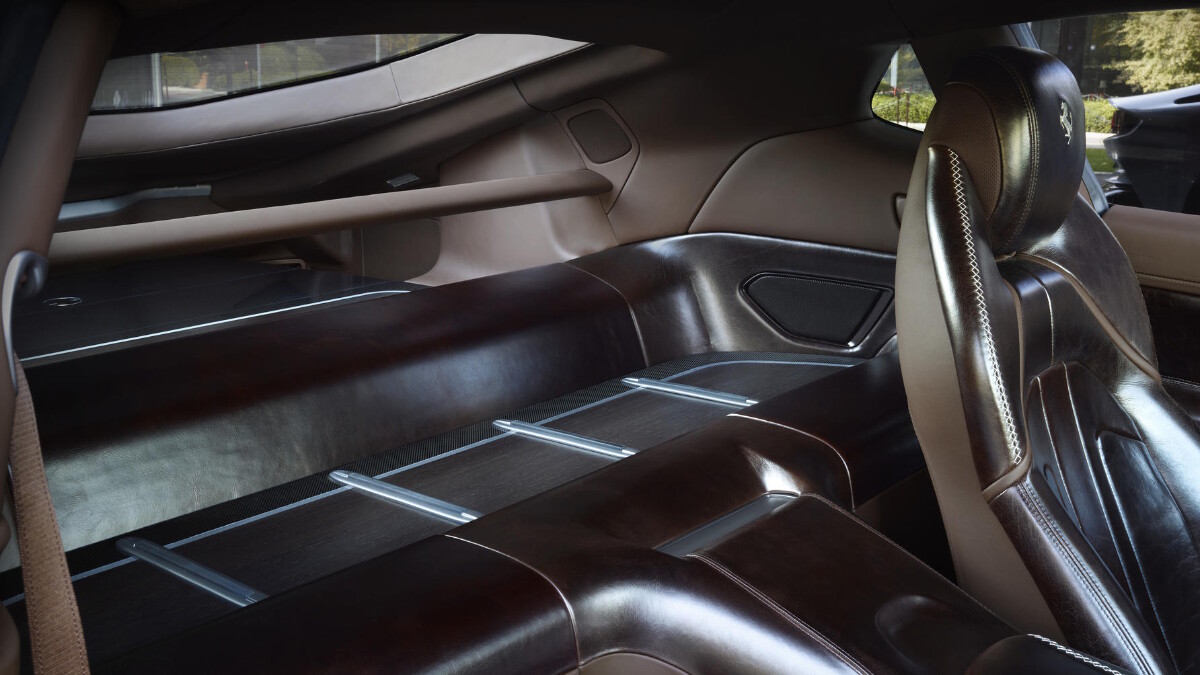 Here’s the footnote: Each Special Projects car takes around a year to build, from customer inception through design blueprints, styling bucks and finally the manufacture of a one-off.

“Designed for a longstanding client who was deeply involved in every step of its creation, the BR20 represents a true interpretation of the traditional coachbuilder’s art,” says Ferrari. This particular SP car is a quite lovely read, no? 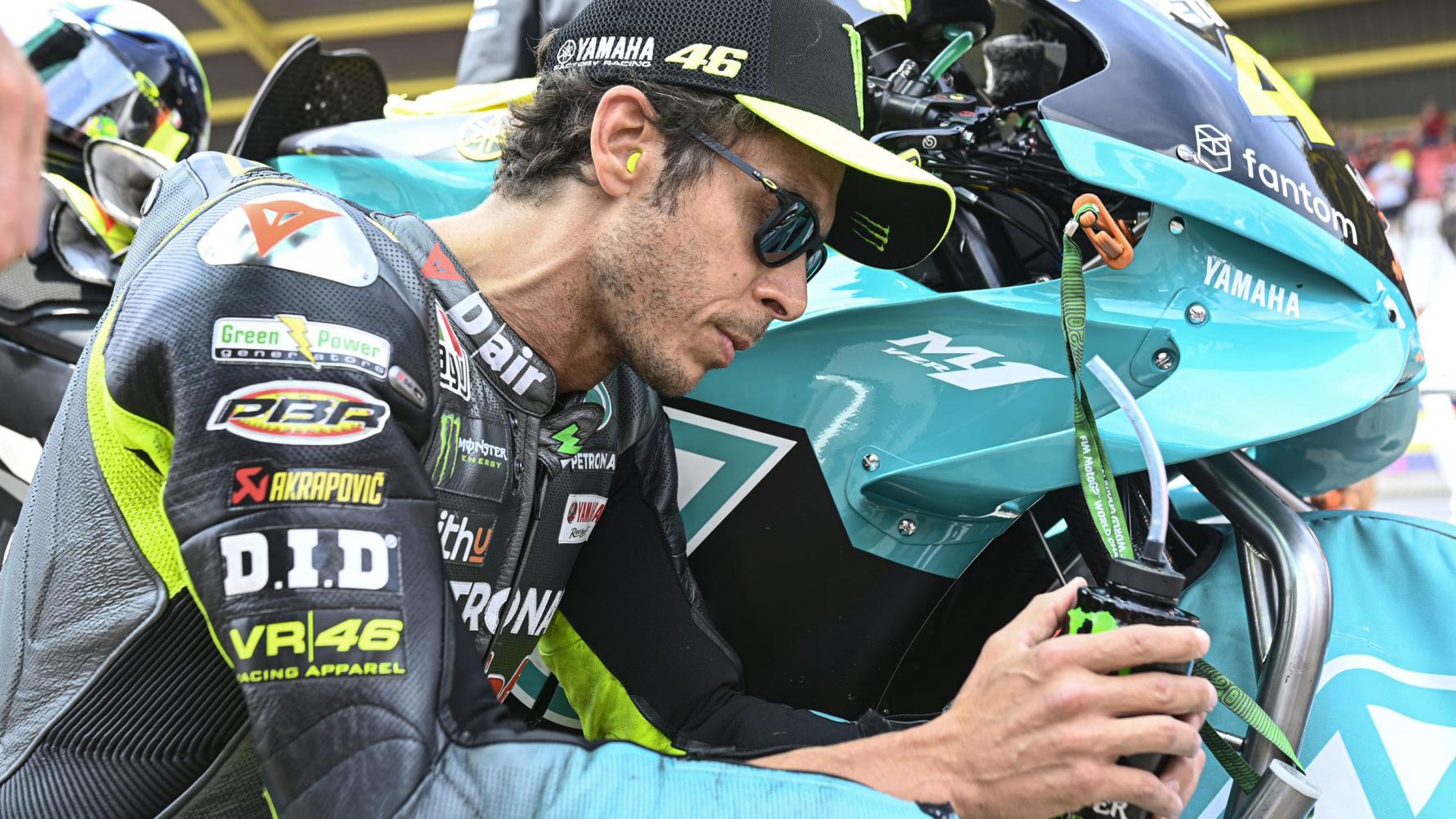 Valentino Rossi bids MotoGP farewell this weekend
View other articles about:
Read the Story →
This article originally appeared on Topgear.com. Minor edits have been made by the TopGear.com.ph editors.
Share:
Retake this Poll
Quiz Results
Share:
Take this Quiz Again
TGP Rating:
/20