Expect to see more hybrid Ferraris in the near future

“We’re at the limit of the performance,” says Ferrari’s technical chief
by Rowan Horncastle | Mar 15, 2019
CAR BRANDS IN THIS ARTICLE

It looks like it’s going to be a busy year in Maranello. Ferrari’s top guns have confirmed that a hybrid supercar is due within “the next two to three months.” Not only that, we’re also set to see five new models before the year is out, with hybridization becoming a necessity to keep power figures rising and emissions falling.

The first out of this five-car sweep was the latest mid-engined V8 supercar we saw at Geneva, the F8 Tributo. That car is a development of the 488, featuring a 3.9-liter twin-turbo V8 that’s racked up three International Engine of the Year awards to its name. And the 488 was a development of the naturally aspirated 458, don’t forget. The F8 Tributo, then, could be the end of an era, as Ferraris are set to get electrification from here on out.

“We’re at the limit of the performance,” Michael Leiters, Ferrari’s technical chief, told Top Gear. “One of the key targets for Ferrari is to always increase the specific power output of the engine [currently 710hp, which is 50hp more than the 488], but maintain the direct response characteristics of a naturally aspirated engine.”

See, Ferrari is impatient when it comes to performance, and to them, turbo lag is the work of the devil. So Leiters and his team have put a limit on the amount of time they’re willing to wait for the turbos to wake up and give their performance for it to be a true Ferrari.

“We have a certain maneuver to measure turbo lag,” he shares. “Going along in third gear at 2,000rpm, we hit full throttle and measure when we have 80-90% of full torque. If it’s not achieved in less than a second, it fails. As we’re at that limit, we will have to think of electrification of this powertrain in order to increase the power output in the future.”

For Ferrari, this hybridization plan will only be effective if the trend of downsizing continues.

“If you want to maximize the benefits of an electrified powertrain, you need to do it with downsizing—otherwise, it doesn’t make sense,” Leiters explains. “A naturally aspirated V12 engine is not a downsized engine, and for me it doesn’t make sense as a hybrid. We will fight for the V12, of course. We will do everything we can to keep it as it is core to our brand. But a real hybridization of the V12? I don’t see it. The LaFerrari was hybridization for performance. In the future, we’re being forced to look at emissions [the F8 is the first Ferrari to go through the WLTP cycle], and if you want to really utilize the CO2 benefit, you have to downsize.”

This would mean the inclusion of V6 hybrids, as well as that hybrid V8 in order to keep the power figures rising. It’s all part of a mission to release 15 new Ferraris in the next five years before the firm launches its first SUV model in 2022.

If you thought downsized turbocharged engines was a bitter pill to swallow, how do you feel about this one? Let us know in the comments below. 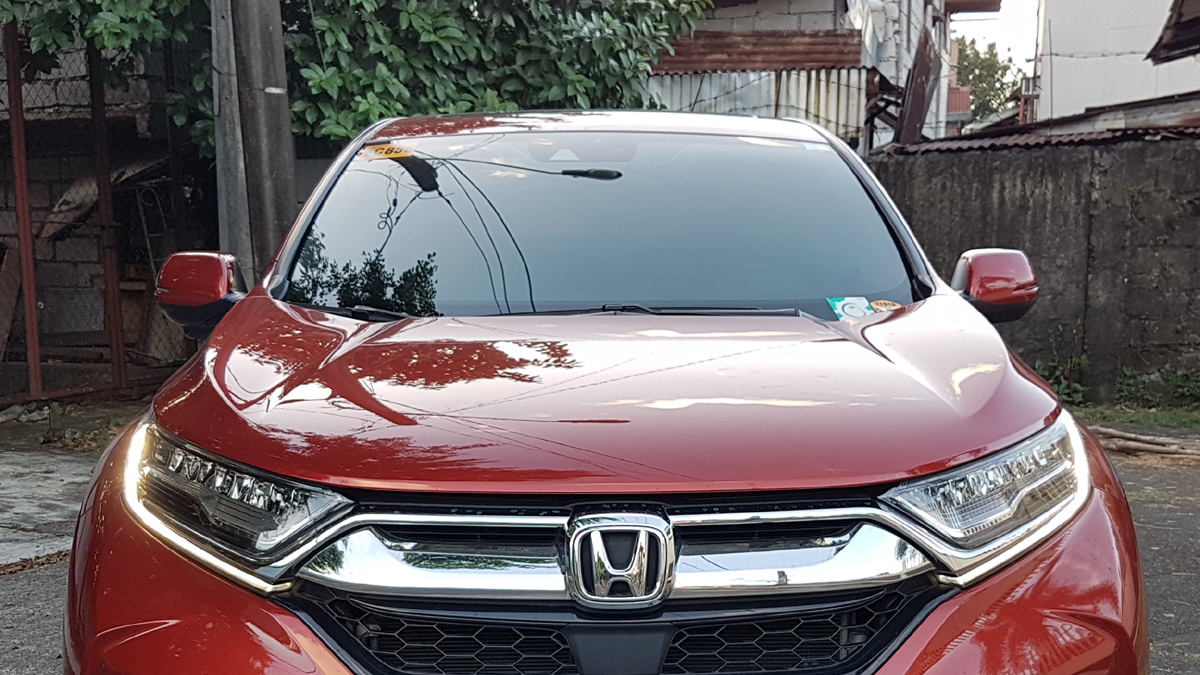 Report: PNP says it will soon target heavily tinted vehicles
View other articles about:
Read the Story →
This article originally appeared on Topgear.com. Minor edits have been made by the TopGear.com.ph editors.
Share:
Retake this Poll
Quiz Results
Share:
Take this Quiz Again
TGP Rating:
/20