Power is just the beginning
by Drei Laurel | May 25, 2022
CAR BRANDS IN THIS ARTICLE

Ford had a tall task ahead of it when it set out to build an even gnarlier version of the current-generation Bronco. Earlier this year, the brand was able to show it would deliver—at least in terms of aesthetics. As far as the engine was concerned, all we had to go on was Jim Farley’s promise of “more than 400hp.”

Now, it’s official. The Ford Performance engineers are delivering on their boss’ claim, and the Ford Bronco Raptor’s 3.0-liter EcoBoost V6 engine will have 418hp and 597Nm of torque on tap. None other than Farley himself shared the news over Twitter. Look:

Just to put things in perspective, the standard version of the vehicle comes with either a 2.3-liter EcoBoost with 270hp and 420Nm, or a 2.7-liter EcoBoost V6 with 310hp and 541Nm—all figures that pale in comparison to what Ford’s done for the Raptor version.

Other than a substantial boost in output, this take on Ford’s off-road plaything also boasts a strengthened chassis, a Fox suspension setup, 330mm of ground clearance, underbody protection, and a more intimidating appearance. You know, standard Raptor stuff. For more on this SUV, you can check out our reveal story.

Well, that’s about it as far as secrets are concerned here. Think there’s any chance we’ll get this (or even the non-Raptor version) in our market? 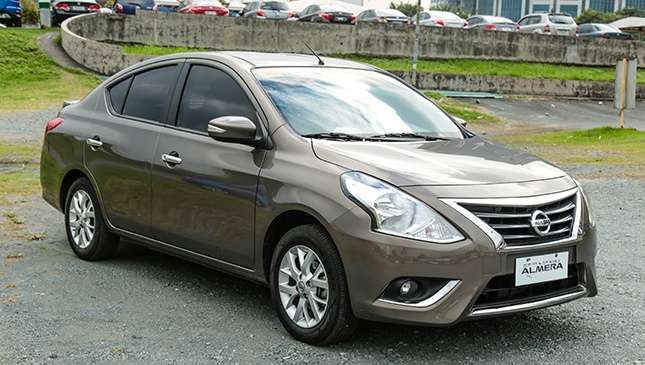 Is your Nissan over three years old? If so, you can avail of an oil change for just P1,475
View other articles about:
Recommended Videos
Read the Story →
This article originally appeared on Topgear.com. Minor edits have been made by the TopGear.com.ph editors.
Share:
Retake this Poll
Quiz Results
Share:
Take this Quiz Again
TGP Rating:
/20