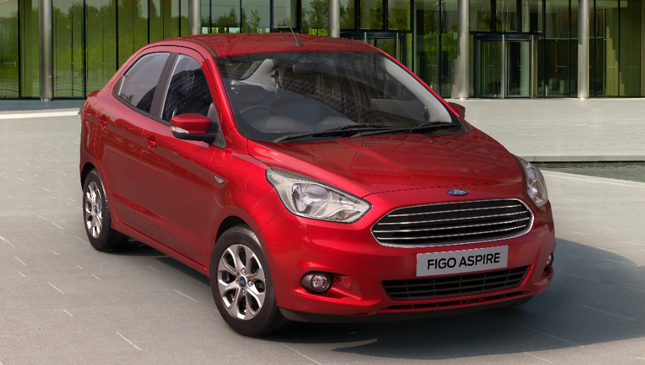 Even before the boom of low-cost cars in Southeast Asia, this segment has been one of the biggest and probably one of the most important in India. Maruti Suzuki and Hyundai Motor India, which also export cars to our country, are some of the major players in the segment.

In 2010, Ford India responded with its own entry-level Figo, a modified previous-generation Fiesta. Initially a hit for Ford India, it's now starting to show its age and with its slowing sales. Ford plans to change this with its new generation of small cars that now includes a sedan that's shorter than 4m.

Enter the all-new Figo Aspire sedan, the first of the new Figo twins to be unveiled (the other being the hatchback version). If its styling looks a bit familiar, that's because Ford merged the Brazilian Ka and Figo into one basic range. Do note that vehicles with an overall length of less than 4m fall into a lower tax bracket in India.

The car's exterior follows Ford's familiar Kinetic Design 2.0 styling with its corporate trapezoidal grille sitting up high in front, flanked by sporty, stretched-out headlights. At the rear is a short but well-integrated trunk. The interior follows the familiar styling seen on the EcoSport and the Fiesta. The Figo Aspire offers tech features like a dock to mount, charge and connect devices like smartphones, MP3 players and satnav systems to the car's entertainment system. Other models will be offered with the voice-activated SYNC system with AppLink.

Two fuel-efficient engines will initially be offered: a 1.2-liter Ti-VCT gasoline engine and a 1.5-liter TDCi diesel engine. While no official power figures have been released, we can expect the 1.2-liter gasoline engine to produce more horsepower than the outgoing non-Ti-VCT engine's 70hp, while the 1.5 TDCi produces 90hp in the Indian-spec diesel EcoSport.

When it comes to safety, the Figo Aspire delivers, having dual front airbags and being first in its class to offer side and curtain airbags. It also employs high-strength steel in its body structure.

The Figo Aspire will be manufactured at Ford India's new plant in Sanand, Gujarat.

Now, here's another interesting bit of information. According to The Times Of India, Ford also plans to export the Figo Aspire to global markets. Spy photos of a Figo sedan with a longer trunk identical to the Brazilian Ka+ sedan have also surfaced on Indian car sites and forums. This could possibly be an export version. 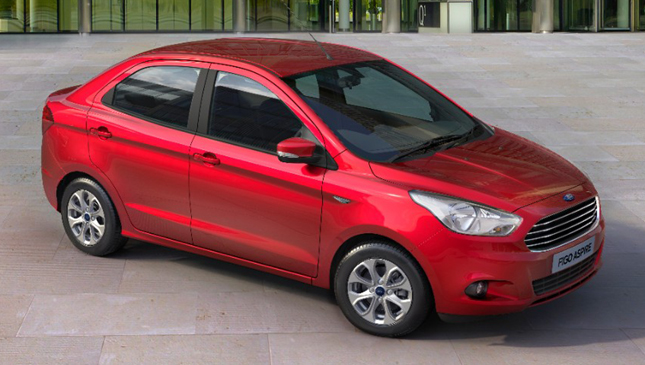 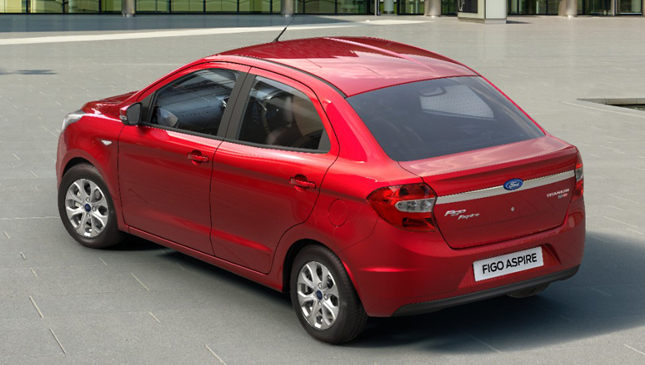 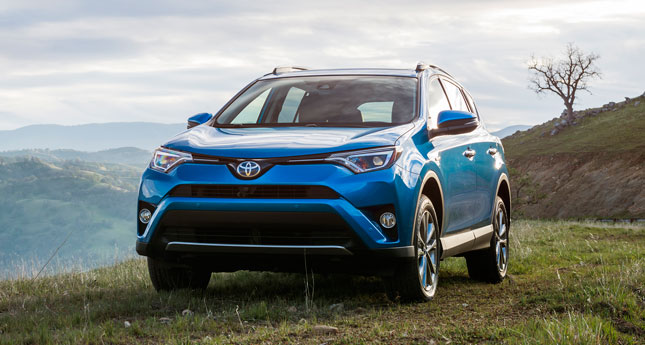 Toyota, Nissan introduce hybrid RAV4 and X-Trail
View other articles about:
Read the Story →
This article originally appeared on Topgear.com. Minor edits have been made by the TopGear.com.ph editors.
Share:
Retake this Poll
Quiz Results
Share:
Take this Quiz Again
TGP Rating:
/20