The all-new Ford Mustang will be unveiled in September

The boss of Ford has confirmed a brand-new Mustang will debut at the upcoming Detroit Motor Show.

Announcing the news via Twitter, Ford boss Jim Farley said the new seventh-generation pony car will be revealed on 14 September. “It’s a stunning car and I’m excited to share it with the world,” he said.

Looks like it’s getting a manual gearbox, too, because Farley’s tweet included the hashtag #SaveTheManuals. Meanwhile, the short seven-second clip included a little logo of a six-speed gearbox.

Pair that with a V8, and you’ve got a Good Recipe. The current car in the Philippines is offered with Ford’s 5.0-liter V8 alongside a 2.3-liter four-pot, paired to a ten-speed automatic gearbox.

Ford’s been going through a little transformation of late, of course, with its enormous push into electrification. The Mustang badge now also lives on the back of an electric crossover. Looks like the ‘classic’ pony car’s not bowing out gracefully just yet… 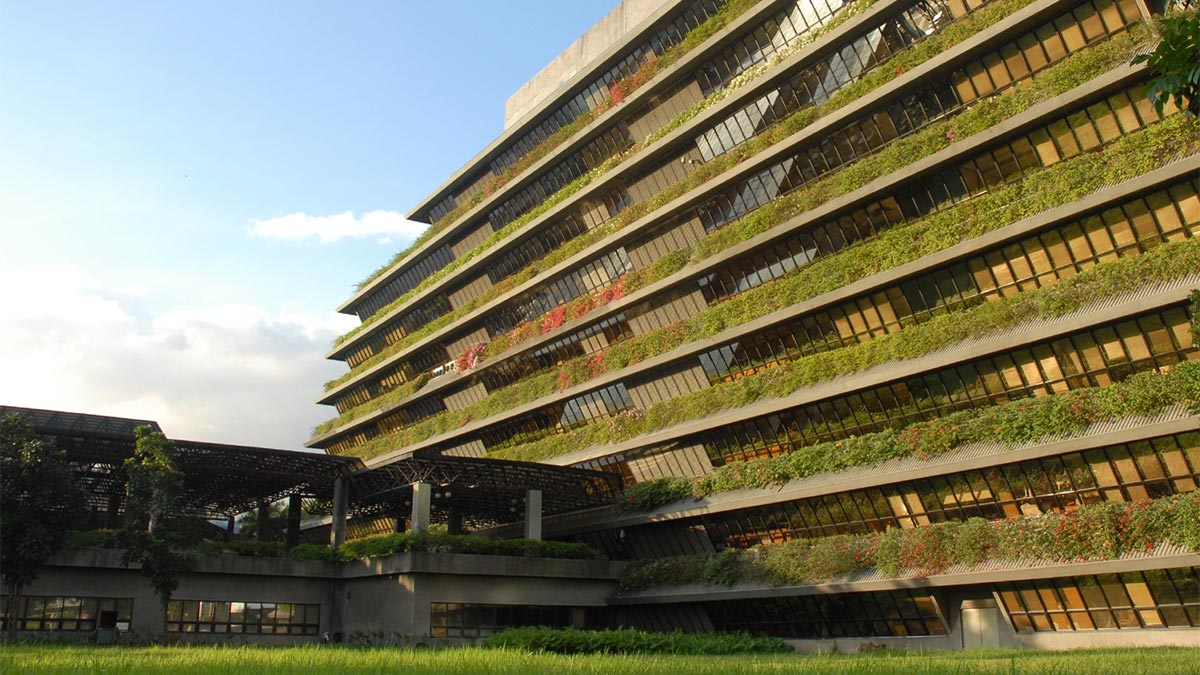 SMC to begin building P27.96-B EV battery plant in Dinagat by September 2022
View other articles about:
Recommended Videos
Read the Story →
This article originally appeared on Topgear.com. Minor edits have been made by the TopGear.com.ph editors.
Share:
Retake this Poll
Quiz Results
Share:
Take this Quiz Again
TGP Rating:
/20