Ford is launching yet another special-edition Ranger Raptor

The new truck will debut in Europe this time around
by Leandre Grecia | May 20, 2021
CAR BRANDS IN THIS ARTICLE

We’ve already seen a couple of dressed-up Ranger Raptors launched in Malaysia and Australia over the past few months, but it looks like we’re going to witness the reveal of yet another special-edition model. Ford sure loves to toy around with its high-performance truck, doesn’t it?

This time around, we’ll be seeing a new Ranger Raptor Special Edition debut over in Europe, and Ford has given us a cheeky teaser. We’ll be getting a good glimpse of the new truck through the upcoming film The Good, The Bad and the Bad-RSE, wherein we’ll see the Raptor evade hostile bandits with the help of fellow Ranger models. We told you it’s pretty cheeky. 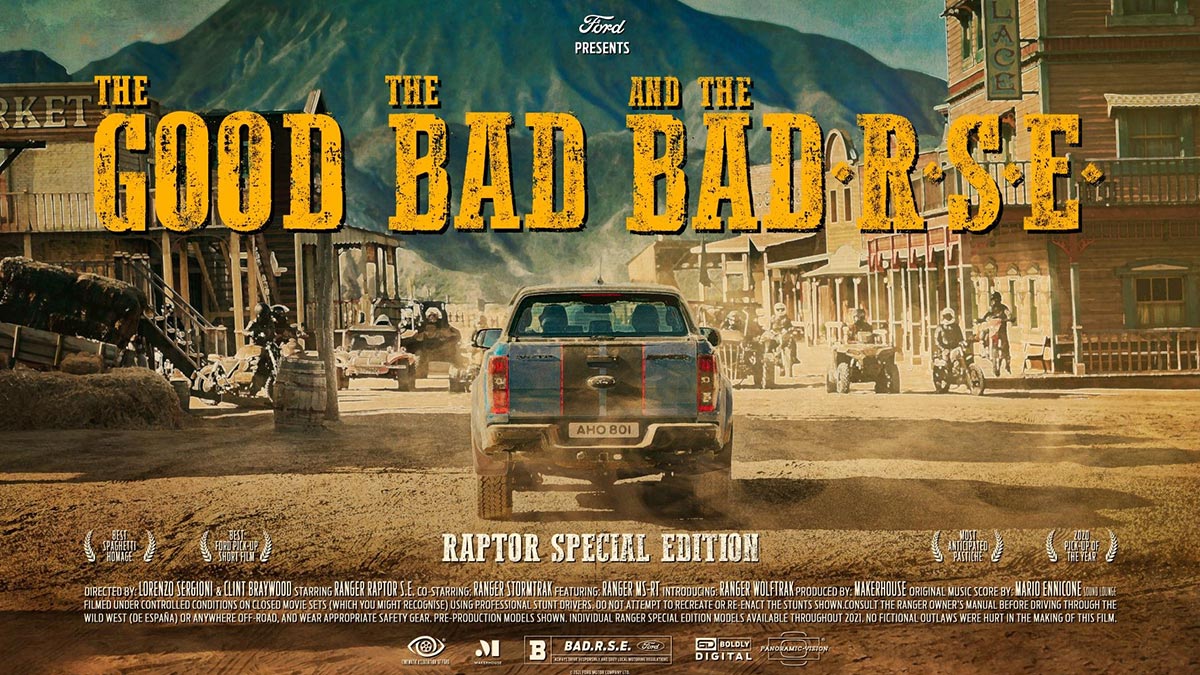 The film is set to premiere through Team Fordzilla’s upcoming Twitch stream on Friday, May 21 at 8:30pm CET—that’s on Saturday at 2:30am here in the Philippines. You can watch the initial trailer below:

The full details about the new Ranger Raptor Special Edition will be released next week. Are you looking forward to seeing more of this new pickup? 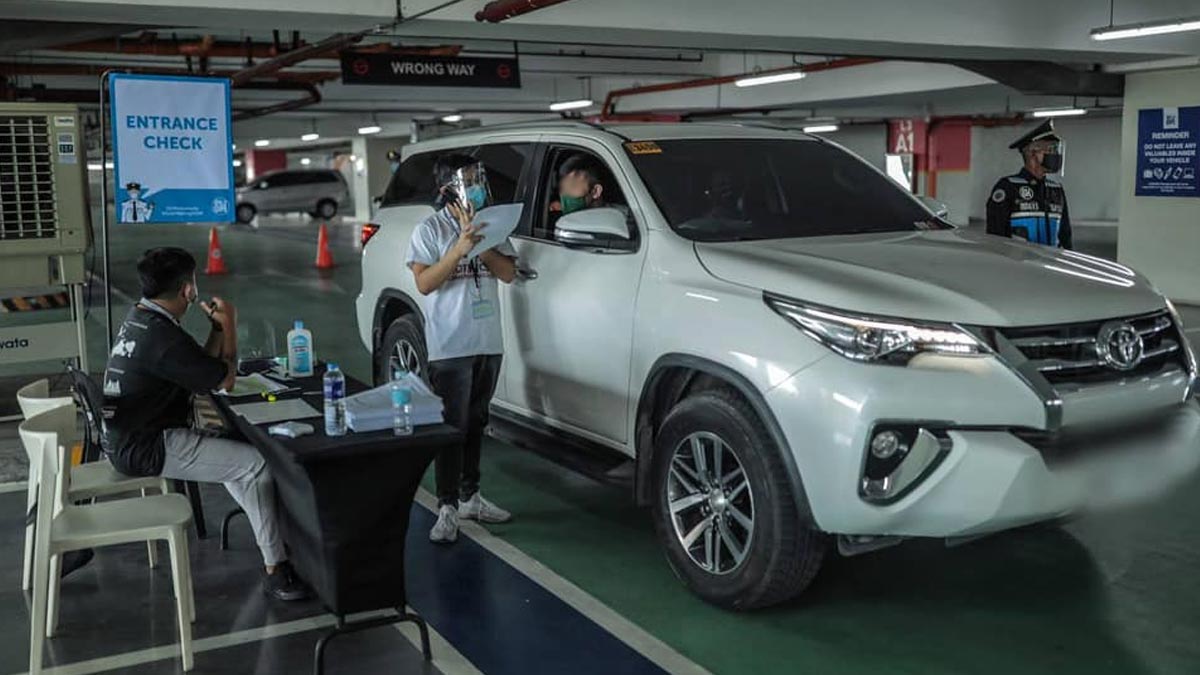 Quezon City rolls out drive-through COVID-19 vaccination
View other articles about:
Read the Story →
This article originally appeared on Topgear.com. Minor edits have been made by the TopGear.com.ph editors.
Share:
Retake this Poll
Quiz Results
Share:
Take this Quiz Again
TGP Rating:
/20