The industry’s coolest Ford Rangers will be at SEMA 2019

Looking for some aftermarket inspiration?
by Drei Laurel | Oct 11, 2019
CAR BRANDS IN THIS ARTICLE

The Ford Ranger has been one of the most popular pickups in our market for quite a while now. People around here simply love the tough American truck, and a big part of this is the model’s aftermarket possibilities.

There’s just so much you can do with the vehicle. And now that it's been made available to the US market, too, the aftermarket inspirations just keep on coming. A handful of modified Ford Rangers will be on display at this year’s Specialty Equipment Market Association (SEMA) show, so if you’re a fan of the truck, pay attention. 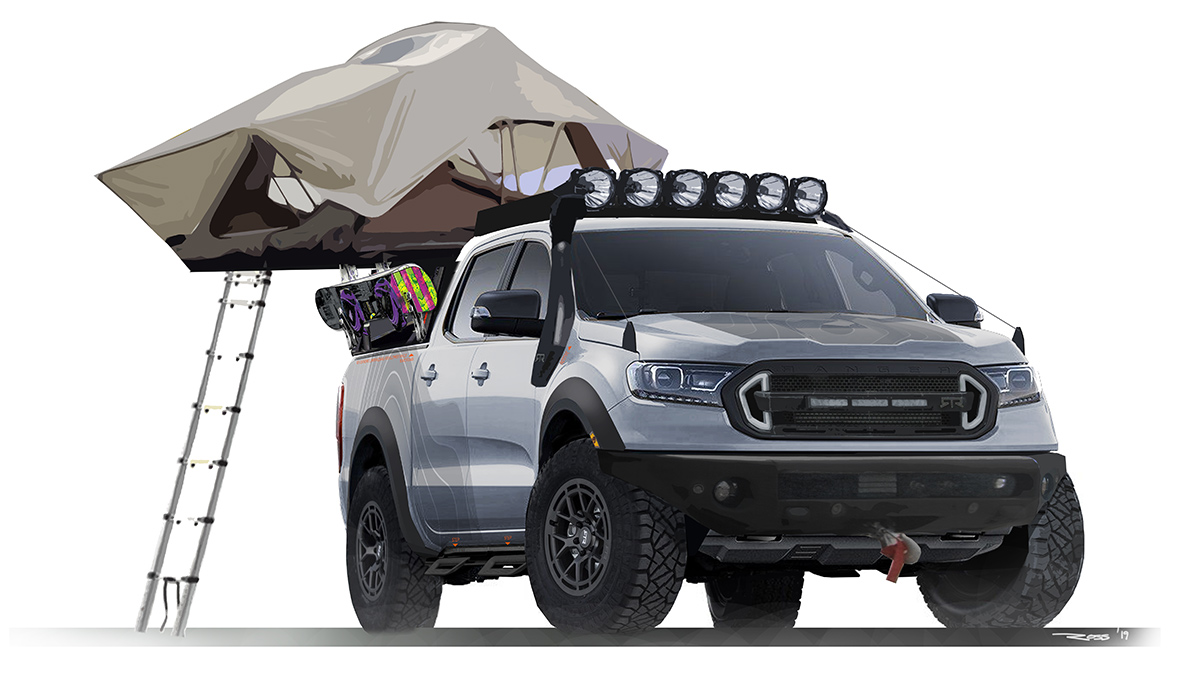 Most of the Rangers on display are built to appeal to fans of the great outdoors. Our personal favorite of the bunch is the Hellwig Ford Ranger, with its hard-shell tent and the inclusion of a solar power setup. The RTR Rambler Ranger has the same idea in mind, except with massive 33-inch tires and some RTR styling cues. Finally, the Ford Performance Parts Ranger takes this idea and kicks it up a notch with Raptor wheels, a raised suspension, and some additional recover equipment. 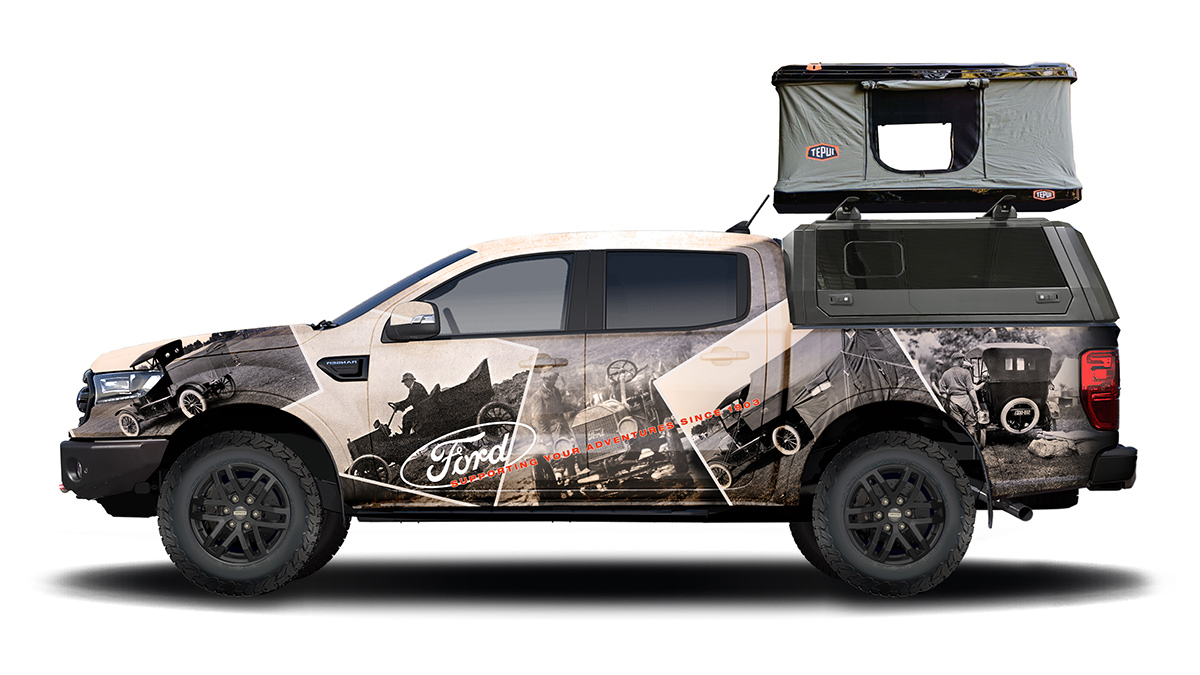 The Yakima Ford Ranger, meanwhile, is suited for more sports-oriented adventurers. It gets a Fox tuned suspension,  a two-inch lift kit, aftermarket bumpers and lighting units, as well as a bike carrier and mount. Advanced Accessory Concepts will also be showcasing a fully tricked-out Ranger XLT featuring a 3.5-inch lift kit and a color-accessory combination that lends the truck a distinct tactical look. 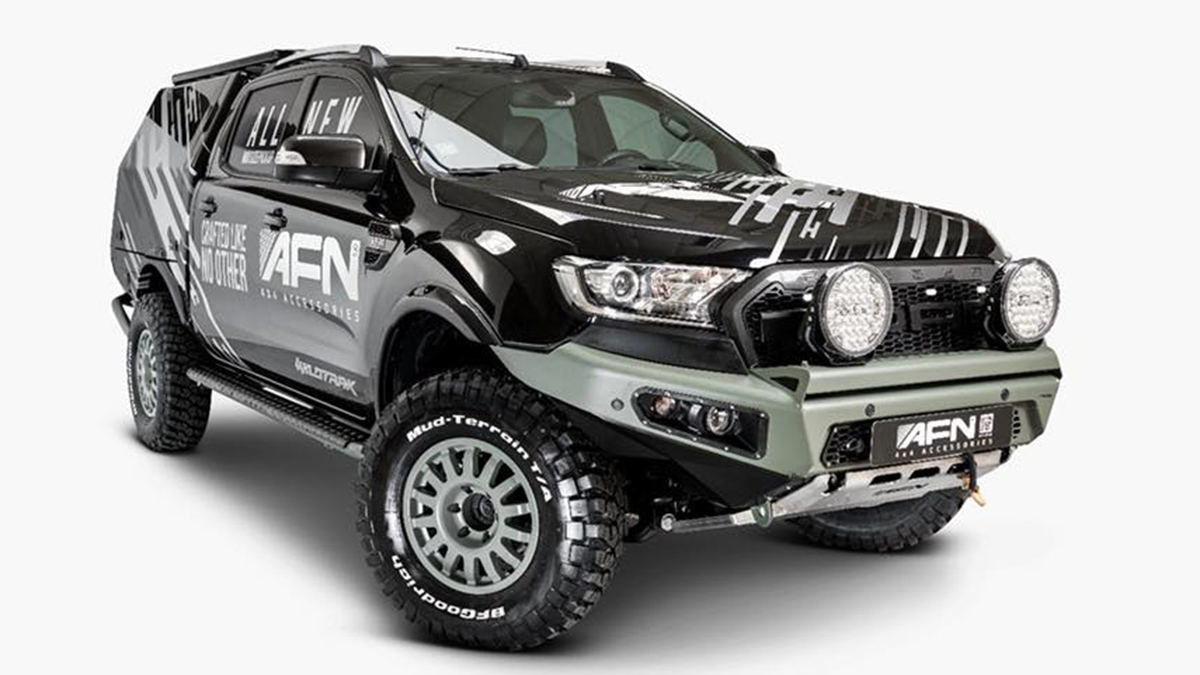 Lastly, there’s the Tjin Edition Ford Ranger, which has been lowered eight inches up front and nine inches out back and runs on 20-inch wheels. Just look at the thing.

What you’re seeing is just a handful of the more than 50 vehicles Ford is bringing out for this year’s SEMA show. Do you attend similar events for inspiration, too? 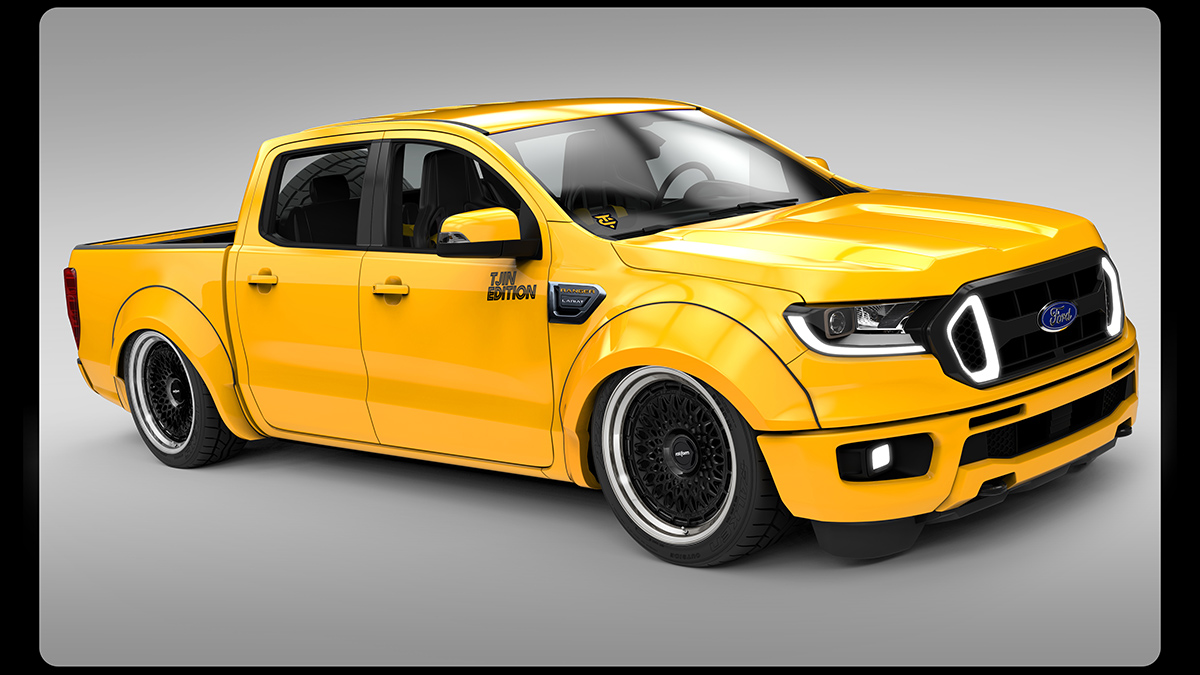 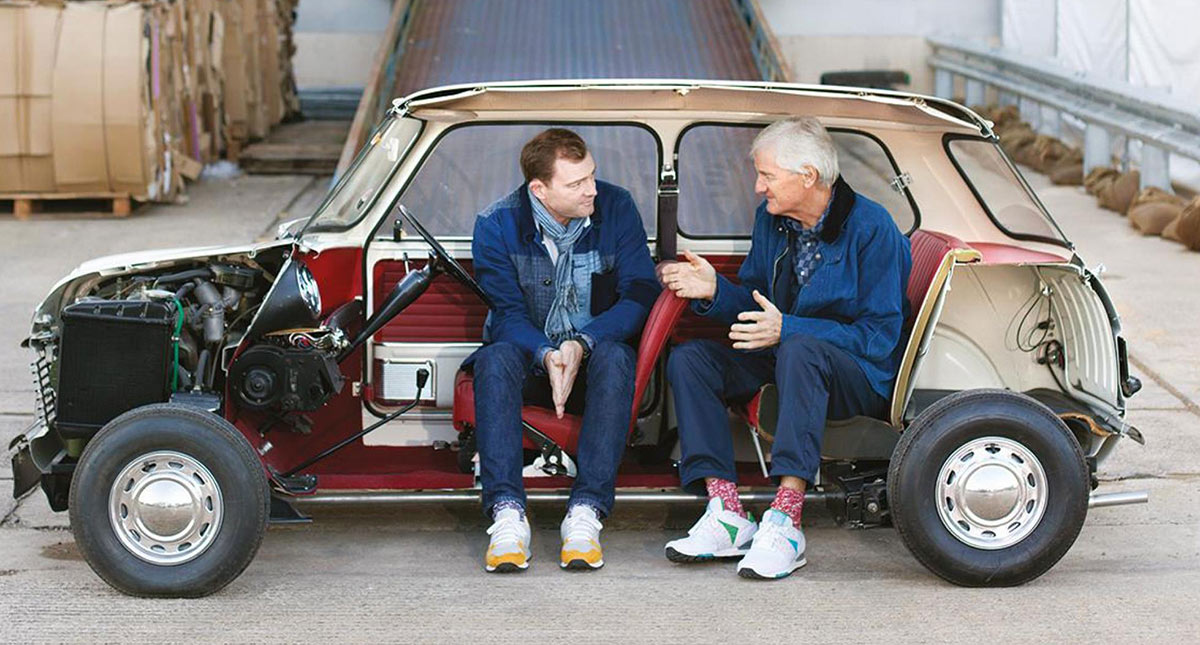 Dyson has binned plans to make an electric car
View other articles about:
Read the Story →
This article originally appeared on Topgear.com. Minor edits have been made by the TopGear.com.ph editors.
Share:
Retake this Poll
Quiz Results
Share:
Take this Quiz Again
TGP Rating:
/20