Welcome, Internet, to the Ford Shelby GT500KR Mustang. Now, Mustang nerds among us will know that KR stands for ‘King of the Road,’ with the badge being used on massively modified GT500s in both 1968 and 2008.

The previous GT500KR—based on the fifth-generation Mustang—had 540hp, 40hp more than the GT500 of its time. This newly unveiled KR has over 140hp more than the modern-day GT500 it’s based on, meaning a total of over 900hp from the supercharged 5.2-liter V8 (although Shelby hasn’t actually confirmed a final figure). Good grief. 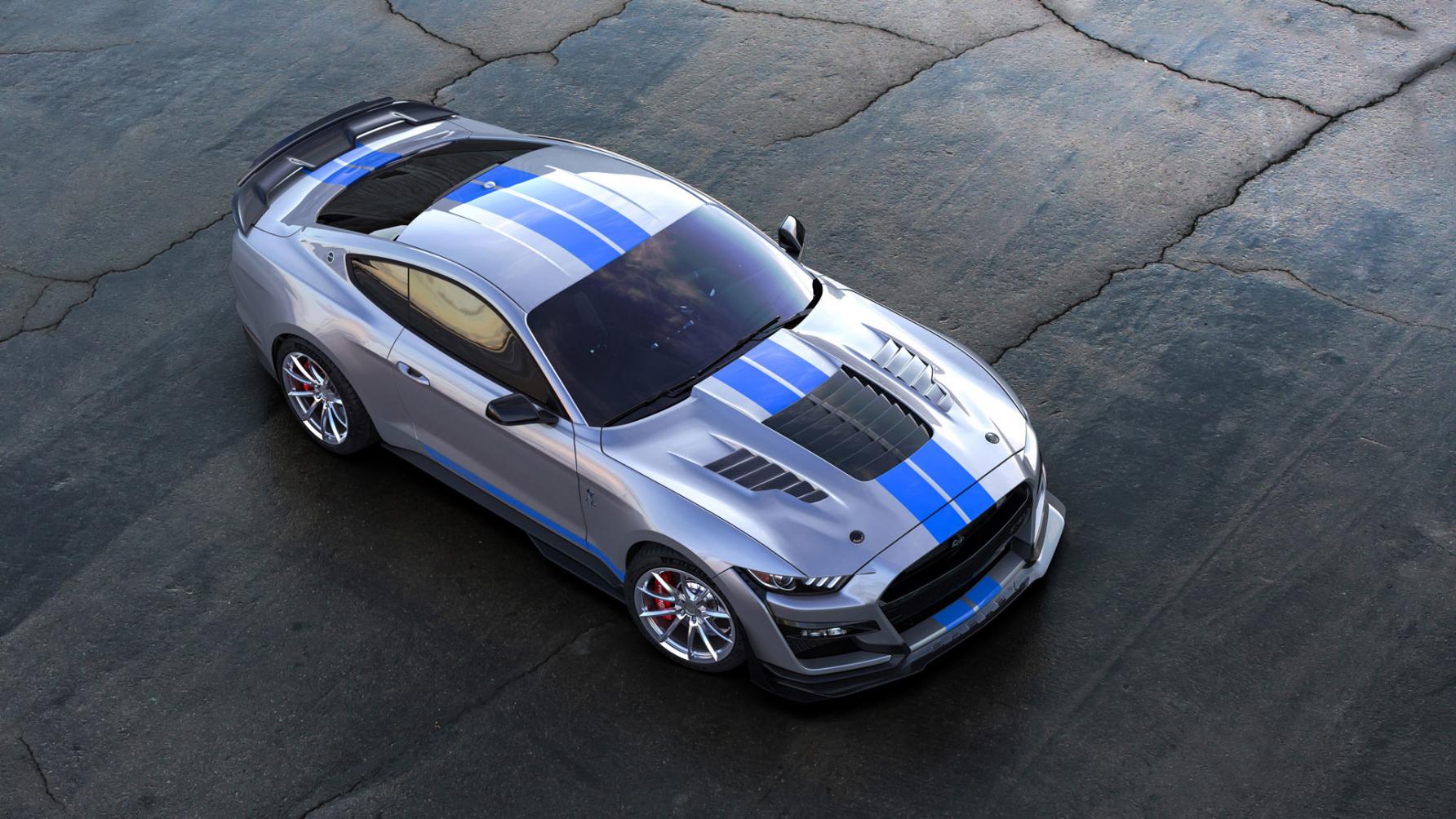 Performance upgrades include a new Whipple supercharger, a new intake system and intercooler, adjustable front and rear springs, and a Borla exhaust with what Shelby describes as a “bolder” sound. The standard GT500 is easily one of the loudest cars on sale today, so presumably, the KR can resurrect the dead with its noise.

Other Shelby enhancements include a new and extremely well-ventilated carbon-fiber hood, shiny 20-inch forged wheels, a carbon front splitter and rear diffuser, and a mega new carbon gurney flap on the wing. You can even get a full widebody version. That’d make a statement. 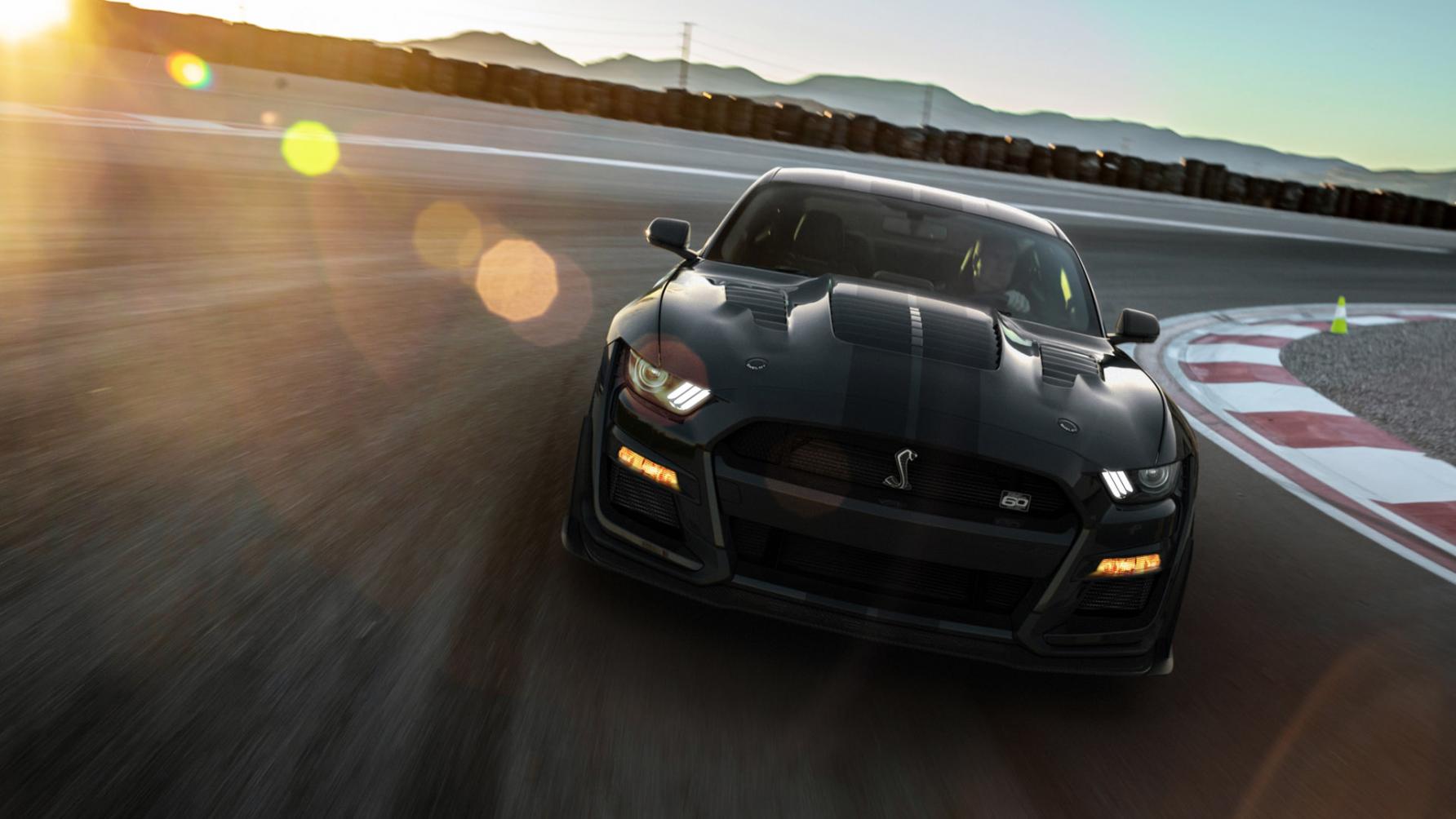 Just 225 examples will be built worldwide, with the first being auctioned off for charity by Barrett-Jackson. Thoughts? 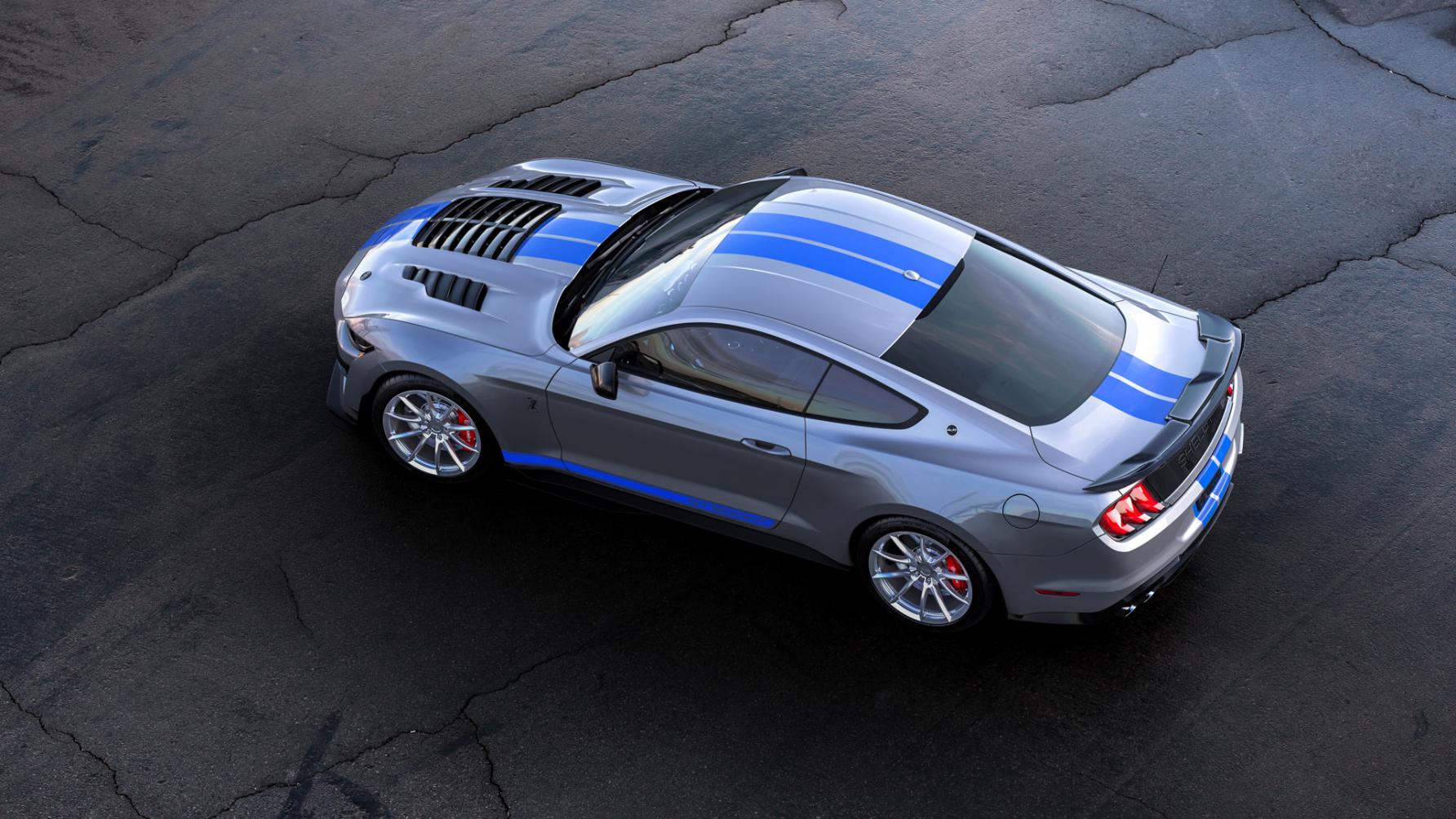 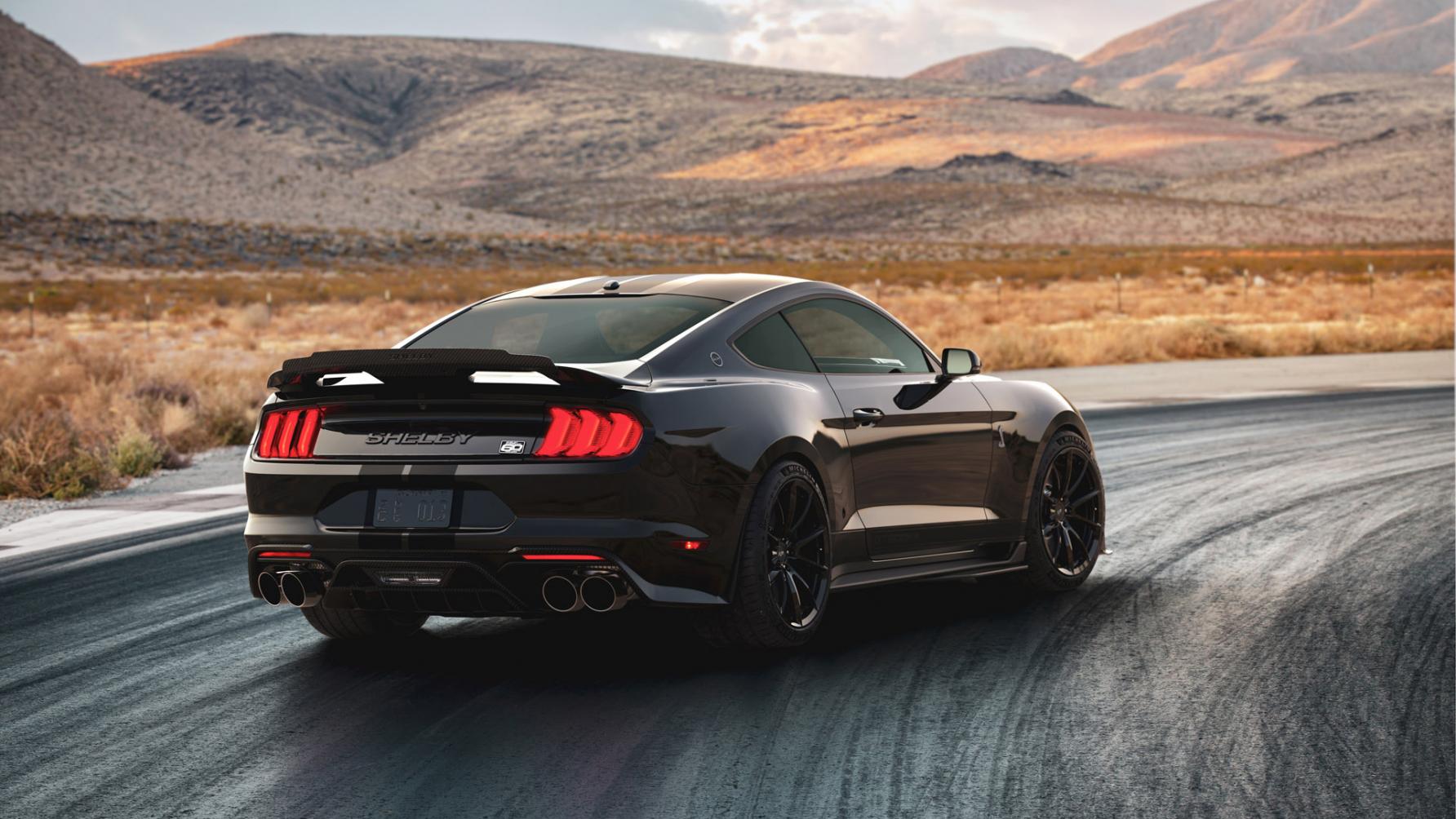 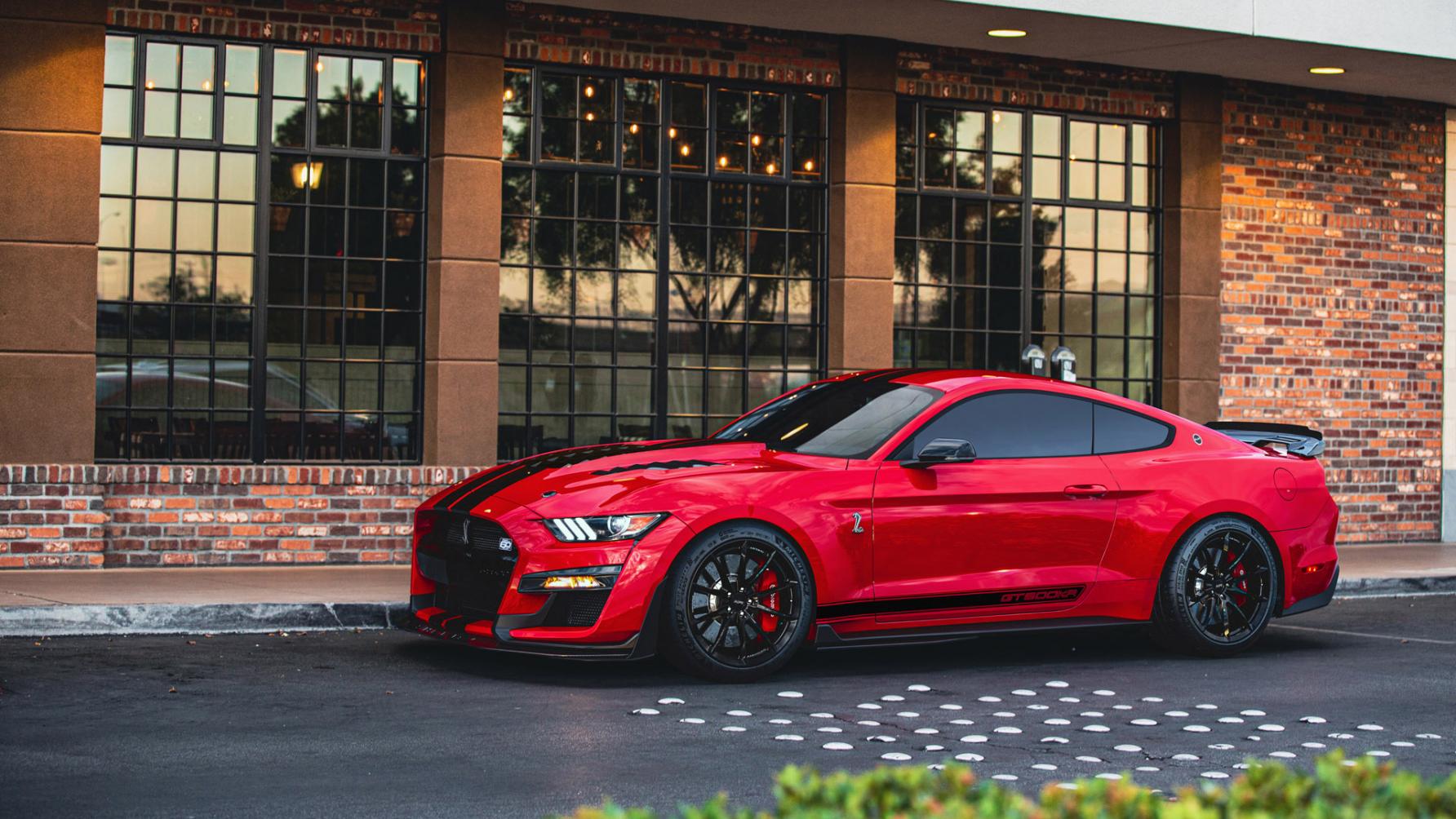 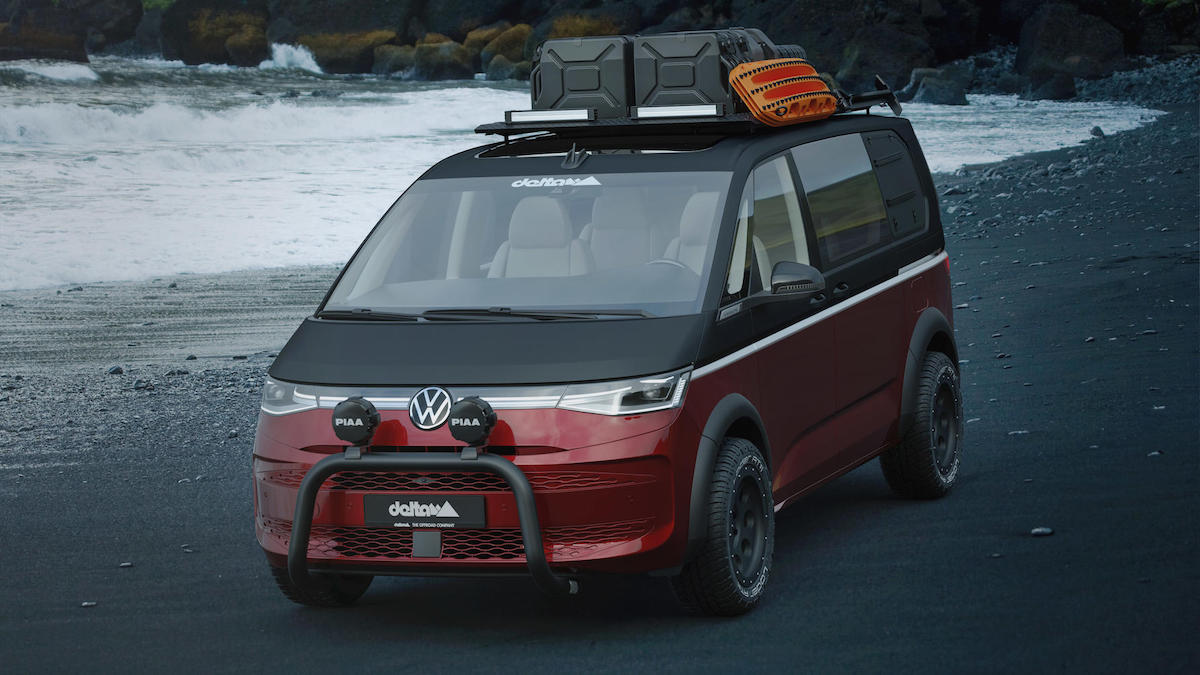 Off-roader van fans, check out delta 4x4’s take on the Volkswagen Multivan T7
View other articles about:
Read the Story →
This article originally appeared on Topgear.com. Minor edits have been made by the TopGear.com.ph editors.
Share:
Retake this Poll
Quiz Results
Share:
Take this Quiz Again
TGP Rating:
/20