It remains one of Ford’s best-selling vehicles
by Jason Tulio | Sep 5, 2022
CAR BRANDS IN THIS ARTICLE

The past month of August marked two years since the Ford Territory was launched in our market. The fact that it was revealed during a time of strict lockdowns in our country was perhaps a big gamble for Ford Philippines, but it’s one that’s paid off. To date, the SUV has reached more than 10,000 customers and is on track to hit the 15,000 mark before year’s end.

“We are delighted to see that the Ford Territory has maintained its appeal to Filipino SUV customers two years since it was launched,” said Mike Breen, Ford Philippines’s managing director. “The Ford Territory remains one of our most important vehicles in the Ford lineup and we are excited to sustain its success for the remainder of the year.”

The Territory capped off the first half of 2022 with 3,691 units sold. This represents an increase of 11% from the year prior and, according to Ford, a 52% market share in the ‘small SUV’ segment. In June 2022, the Territory nearly tripled its year-on-year sales with 1,574 units sold.

In the Philippines, the Territory currently retails for P1,310,000 and includes features like a panoramic moonroof, a 360-degree monitor, blind-spot information system, and a 10-inch infotainment system with Android Auto and wireless Apple CarPlay. 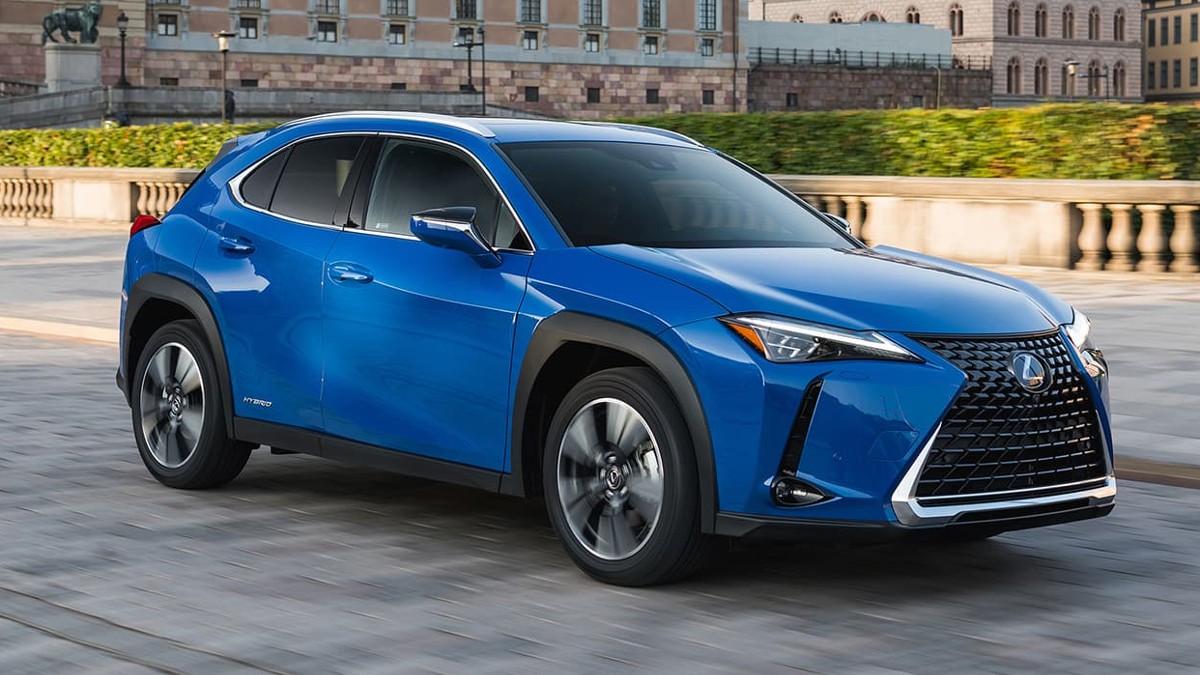