An opportunity to bring the uniqueness and passion of Ferrari to new generations
by Vijay Pattni | Apr 16, 2021
CAR BRANDS IN THIS ARTICLE

Busy times at Ferrari. In its AGM shareholder meeting this week, CEO John Elkann confirmed three new models will be revealed over the next few months—and in 2025, the small matter of revealing the first fully-electric Ferrari supercar.

Yes, folks, Ferrari will build a full EV, and—according to Elkann—it’ll be “everything you dream the engineers and designers at Maranello can imagine for such a landmark in our history.”

It’s another milestone in Ferrari’s ongoing electrification strategy that first saw active duty with the mesmerizing LaFerrari and more recently with the SF90 Stradale (pictured above). “Our interpretation of these [EV] technologies both in motorsport and in road cars is a huge opportunity to bring the uniqueness and passion of Ferrari to new generations,” Elkann added.

There’s no further detail at this early stage, of course, so it’s anyone’s guess as to what kind of full EV Ferrari will release. A Good EV, one suspects.

Aside from those new models this year—and the e-supercar in 2025—Elkann reiterated the exciting announcement that in 2023, Ferrari will compete again in Le Mans, “a race where so many great chapters in our motor-racing history have been played out.” (It’s won the race nine times outright, the last in 1965 with a 250 LM, when it was having a massive ding-dong with a little-known outfit called Ford.)

Elkann also took time to praise the new driver pairing in Formula 1—Charles Leclerc and Carlos Sainz Jr.—saying the young duo “has already brought a great and positive new energy to the team.” In the season opener in Bahrain a couple of weeks back, Leclerc finished sixth and Sainz Jr. came home eighth.

We’ll bring you more as we have it, but as a final note, another important piece of news: The ‘historic’ Il Cavallino restaurant in Maranello will reopen at the end of May... 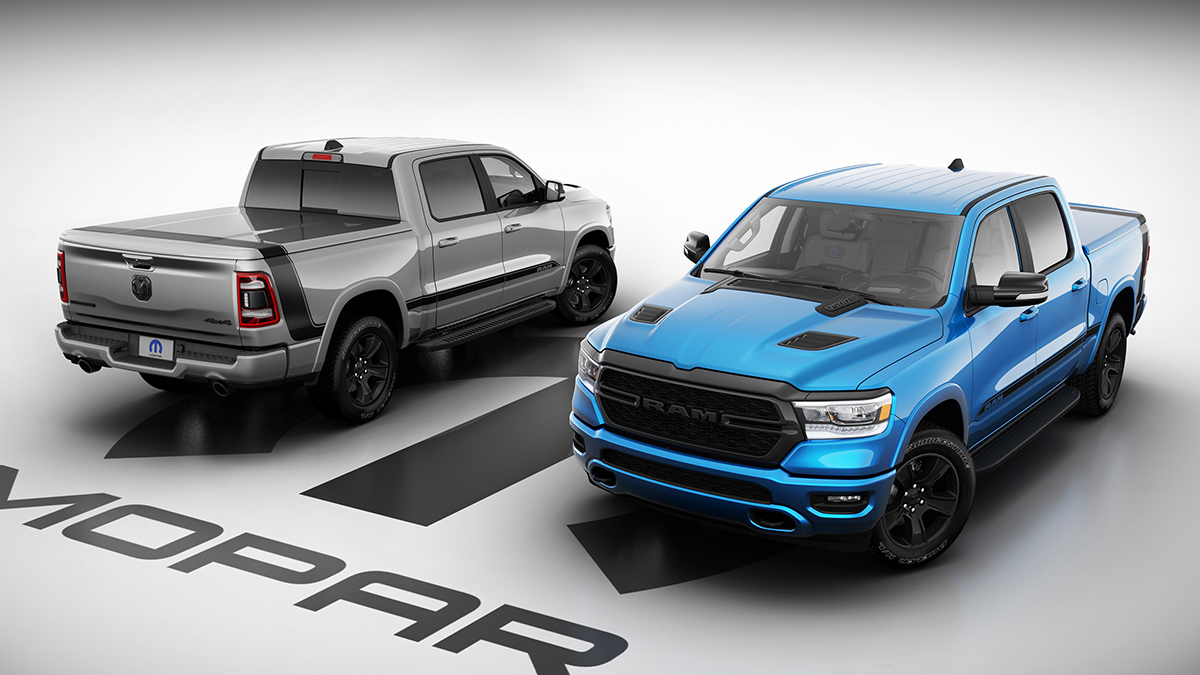 New special-edition Ram 1500 lets you pair V8 performance with Mopar accessories
View other articles about:
Read the Story →
This article originally appeared on Topgear.com. Minor edits have been made by the TopGear.com.ph editors.
Share:
Retake this Poll
Quiz Results
Share:
Take this Quiz Again
TGP Rating:
/20