What does the future hold for Nissan Z and GT-R models?

It’s not easy being Makoto Uchida. He took over as president and CEO at the turn of 2020, as the company plunged towards a colossal loss of £5 billion (over P321 billion) for the year. He soon announced an intention to close factories to try to save some dough.

To bring money in, he plans to concentrate on what he believes Nissan is good at. That means crossovers, electric cars, advanced driver assistance, and sports cars. So, the Ariya is an electric crossover with driver assistance. As we’ve reported, it looks good, has a swish modern cabin, and does entirely competitive range and performance numbers.

“We would like to have this car as a kind of game changer, starting with Japan, US, Europe, and China,” Uchida says. “It’s an EV, of course—we also have ProPilot 2.0 autonomous drive, great connectivity, and OTA upgrades. So, this is the representative model of Nissan Intelligent Mobility.” Housey-housey on this year’s buzzword bingo card, then.

Whereas the next Z will be more traditional. Its design was briefly teased in a video at the end of Uchida’s presentation of his four-year plan. It certainly looks like a cautious evolution of the 370Z. I ask him whether we’ll see the Z in 2021 or 2022.

Gosh, he really doesn’t want to talk about a car that he’s already shown in his video.

Even so, he’s deliberately vague: “We still want to invest for growth. That’s why I wanted to show that film, because many people are saying, ‘Where is Nissan is going?’ Our growth path is represented by A to Z. A is Ariya.

“And Z is an exciting car that we would like to bring back, knowing our strengths in sports-car driving pleasure. So, I cannot tell you when, but it will come.”

I ask if a car that looks like a Z will also feel like a Z? Is it electrified or is it pure combustion? Does it have rear-wheel drive and a manual ’box? Can you still sell a traditional sports car in today’s world?

To which series of questions he will only answer: “It is a traditional car, but the Z is also one of the hearts of Nissan when it comes to the driving pleasure. So please be patient.”

Okay, I’ll be patient, and ask about something else. The GT-R—will there be another? He says that in the latest version of the R35, “driving comfort is totally improved, so it could be also used in cities, right? Quietness is more. It has a lot of riding comfort.”

But he realizes this could be controversial: “We are considering how accessible this GT-R should be, to customers who drive in the city and want quietness. Some [other] people like that typical transmission feeling, maybe those people like me, they like those noises, the feeling through your legs when you’re driving the car, maybe they’re not satisfied.”

Sounds like if the boss gets his way, a future GT-R, however it’s powered, will still have to a bit crazy? “I don’t say crazy. This is the beauty of the sports car.” 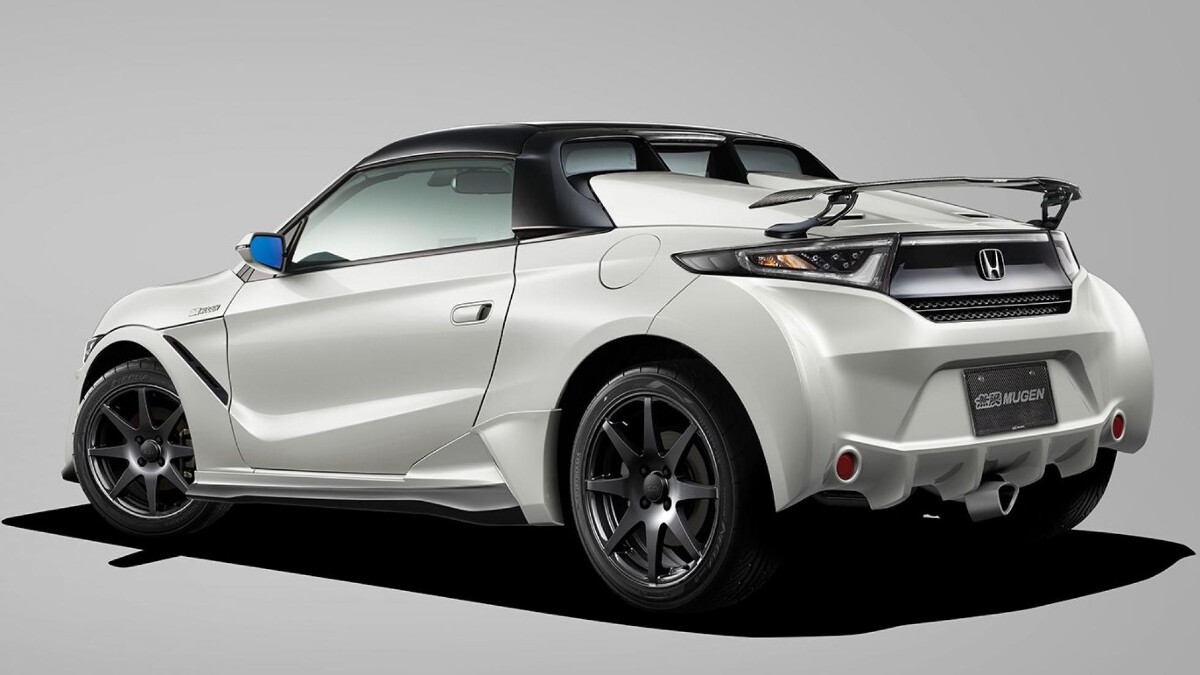 Mugen’s Honda S660 is the angriest kei car we’ve ever seen
View other articles about:
Read the Story →
This article originally appeared on Topgear.com. Minor edits have been made by the TopGear.com.ph editors.
Share:
Retake this Poll
Quiz Results
Share:
Take this Quiz Again
TGP Rating:
/20