Not bad at all
by Drei Laurel | Oct 10, 2018
Toyota Corolla Articles
Feature Article

Ford has announced that the Ranger—which has been one of the most popular pickup trucks in our market for as long as we can remember—is being launched and produced in the US soon. The Land of the Free, however, is going to be limited to a single engine option: a gasoline one.

Now, before you smirk at the thought that they aren't getting any turbodiesels, remember that if there's one place besides Australia and Southeast Asia that takes its trucks seriously, it's 'Murica. Ford says the US-spec powertrain will put out enough juice to match the V6 offerings of its rivals. In fact, the carmaker claims this is the most powerful gasoline engine in its segment.

Looking at the figures, we believe it. Underneath the hood of the US-spec Ranger is a 2.3-liter EcoBoost gasoline engine capable of 270hp and 420Nm. Like our local units, this comes mated to Ford's 10-speed automatic transmission.

That's substantially more horsepower compared with the top Philippine-spec Ranger Wildtrak's 2.0-liter diesel engine and its 210hp. We're still up on torque, though, with 500Nm versus the US-spec Ranger's 420Nm.

Ford Ranger chief engineer Rick Bolt likens the pickup to a backpack: "Think of the Ranger as the biggest and most capable backpack for your gear," he says. "With 1,860 pounds of maximum payload, it can haul nearly a ton of gear to enable your next adventure."

So, a backpack capable of 270hp and 420Nm. Nice. Would you like to see a gasoline-powered Ford truck in the Philippines, too? 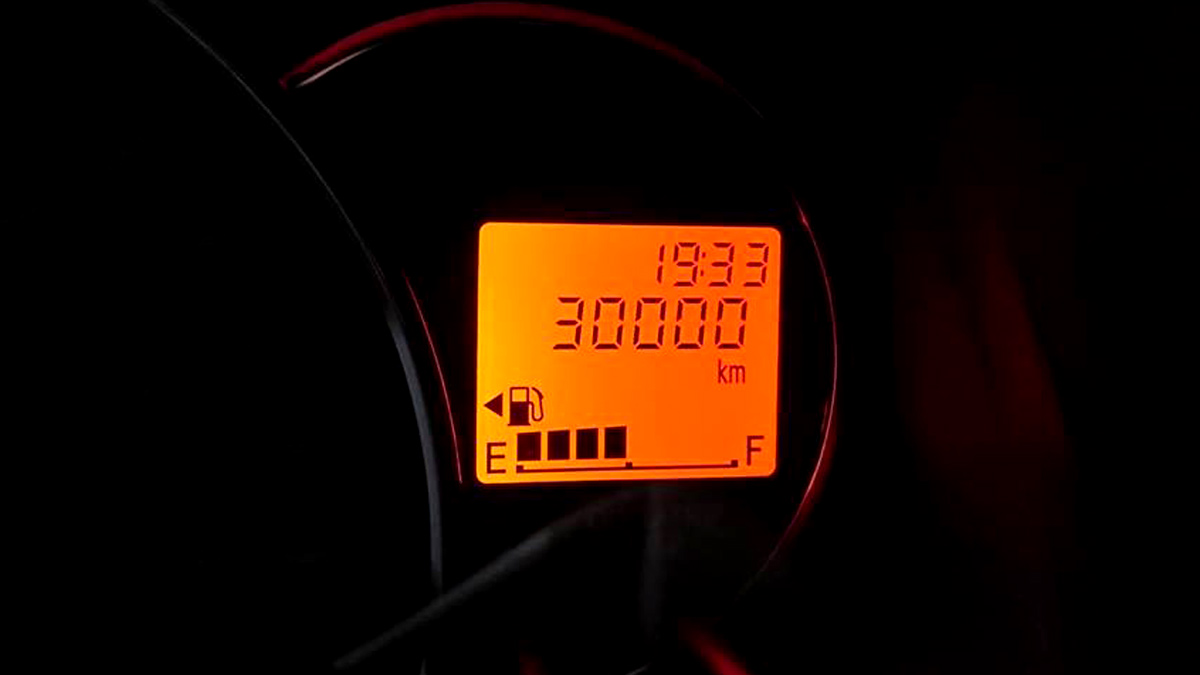