It seems like Geely’s ‘healthier cars’ could be arriving in the Philippines sooner rather than later.

The Chinese carmaker announced in early February that it has invested $53 million or about P2.7 billion in research and development to build cars that incorporate antibacterial and antiviral properties. Hints of what Geely plans to achieve with that move were already seen in the new Icon SUV, which was launched later on the same month. The vehicle is equipped with an N95-certified intelligent air-purification system (IAPS).

Now, in the midst of the COVID-19 pandemic here in the country, Geely Philippines has some great news: the upcoming Geely Azkarra SUV will come installed with CN95 air filters, the key component in Geely’s air purification system. The same feature will soon be available in the Coolray as well. 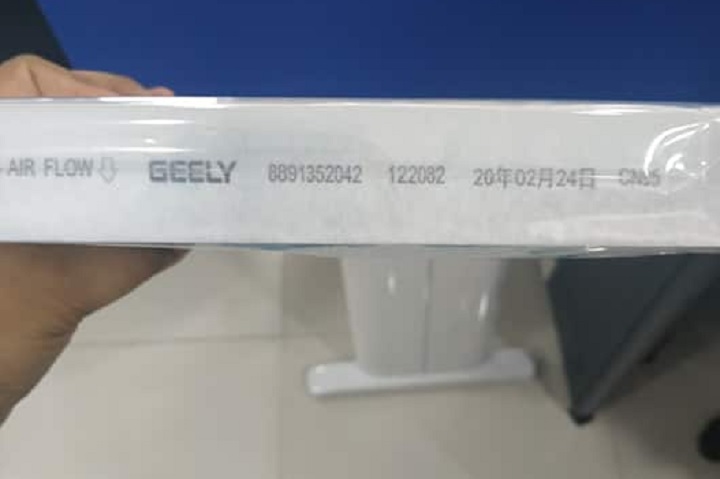 Through the use of CN95 filters, together with Geely’s IAPS, vehicle cabins can be as effective as actual N95 masks which can block out 95% of particles that measure at least 0.3 microns in diameter. Geely’s setup features deodorizing, sterilizing, and anti-allergy properties as well. It can also absorb the smell of smoke and purify its particles, a handy feature for any vehicle that finds itself along the polluted streets of Metro Manila. Its antibacterial properties can also help kill 95% of E. coli and 99% of staphylococcus aureus.

“As the most common mode of transportation, consumers spend a considerable amount time in their cars, akin to a ‘second home.’ Only by making healthier products can we meet consumer demand for better quality of life,” said An Conghui, Geely Holding Group president and Geely Auto Group president and CEO. “Based on the automotive industry’s development direction built around electrified, connectivity, intelligence, and shared mobility, auto companies should commit to developing products that help protect the health of drivers and passengers. This will become one of Geely Auto’s key long-term development objectives.”

Now, this is a safety feature we Filipinos could really use in times like these. 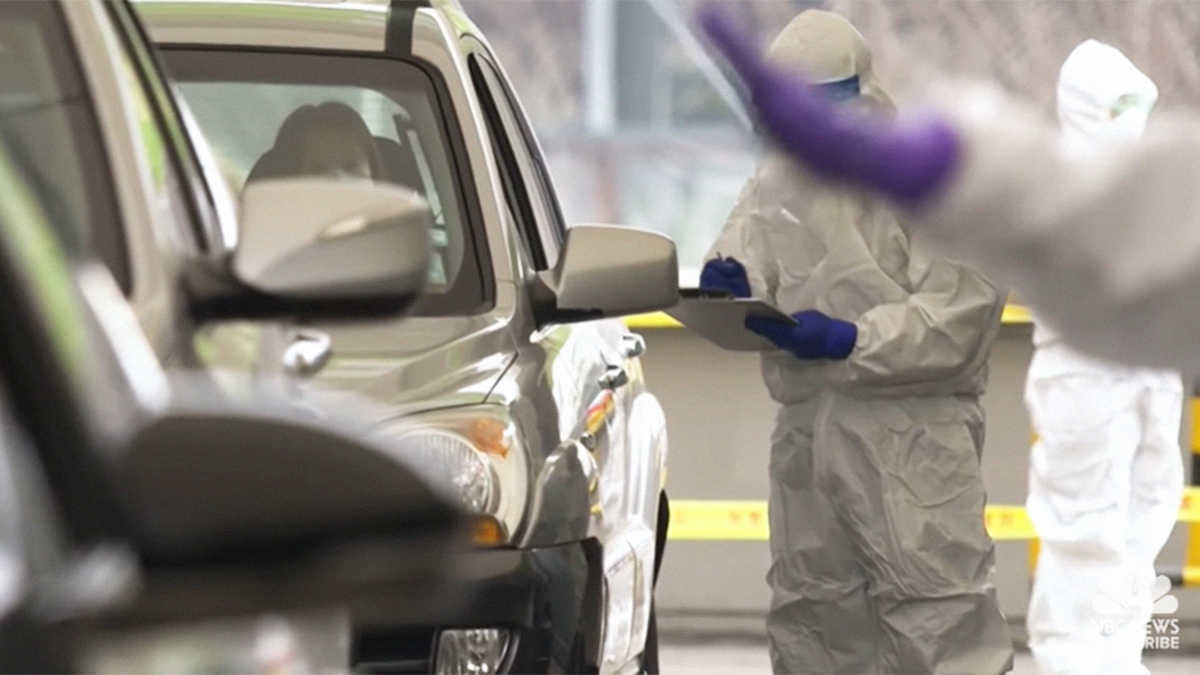 Other nations are creating drive-through test centers to fight COVID-19
View other articles about:
Recommended Videos
Read the Story →
This article originally appeared on Topgear.com. Minor edits have been made by the TopGear.com.ph editors.
Share:
Retake this Poll
Quiz Results
Share:
Take this Quiz Again
TGP Rating:
/20