The Genesis X Speedium Coupe concept wants to prove EVs can be fun, too

This is the Genesis X Speedium Coupe concept, and it doesn’t preview an upcoming Genesis model, nor does it resemble a ‘conventional’ concept in any way.

According to Genesis, it’s a ‘freestyle’ design exercise riffing off the Genesis X Concept. A car that better explores the Genesis “design processes as we explore ideas for the next wave of EVs.” The words of one Luc Donckerwolke, Genesis chief creative officer. 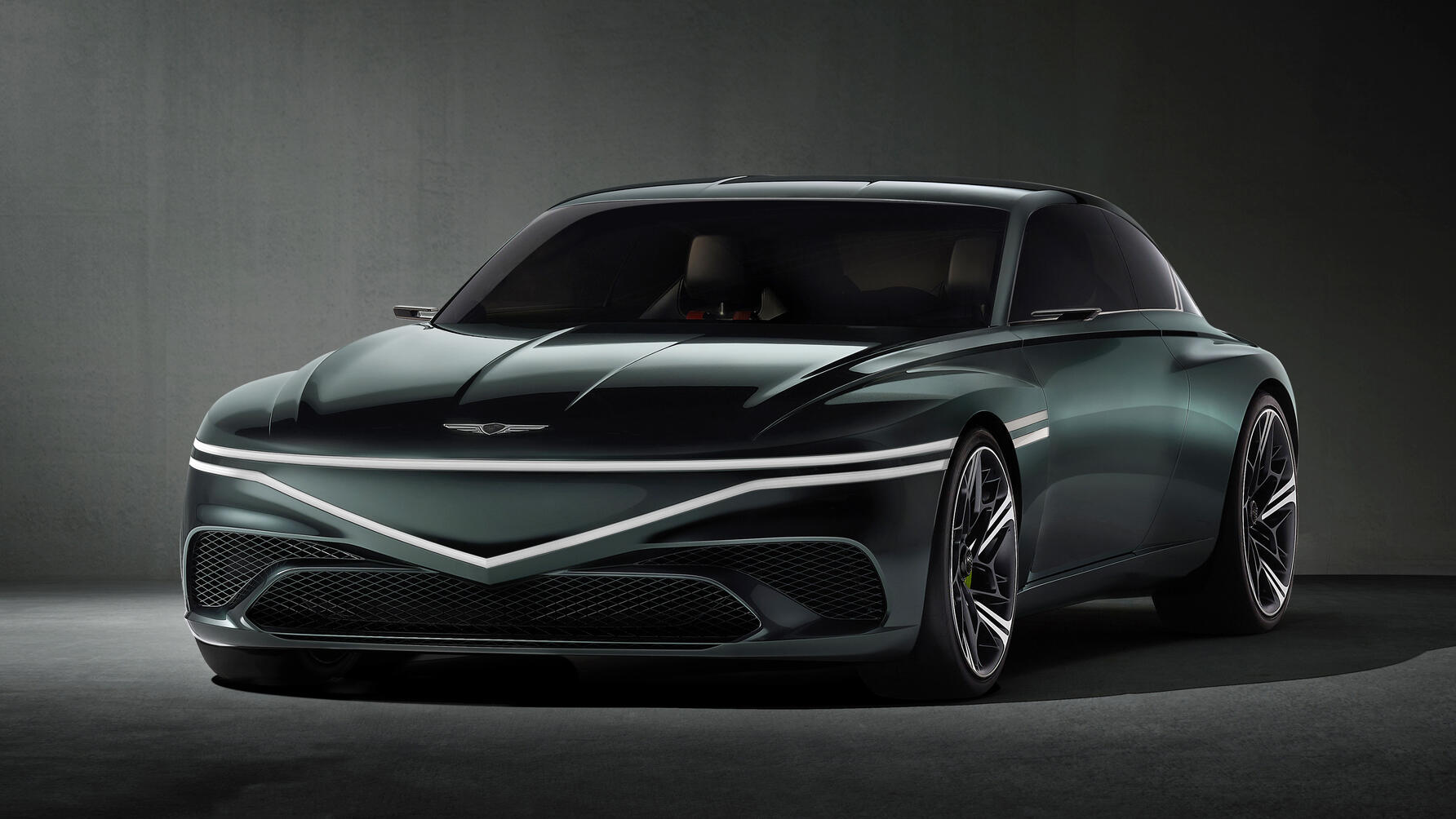 Not just a freestyle design rap, but also an indication that Genesis wants future electric cars to be fun to drive. “The name encapsulates Genesis’s belief that the emotional value of driving will remain strong in the era of electrification.”

Indeed, we’re told the face of the Speedium is a signal to the Korean carmaker’s transition to an all-electric future. The ‘brand signature’ is manifest here via daytime running lights with low and high beams together.

There’s a whiff of Jensen Interceptor about those flanks, described as ‘anti-wedge’ design for maximum streamlining. Aero efficiency, of course, is of paramount importance for EVs. Just ask the Mercedes-Benz Vision EQXX. 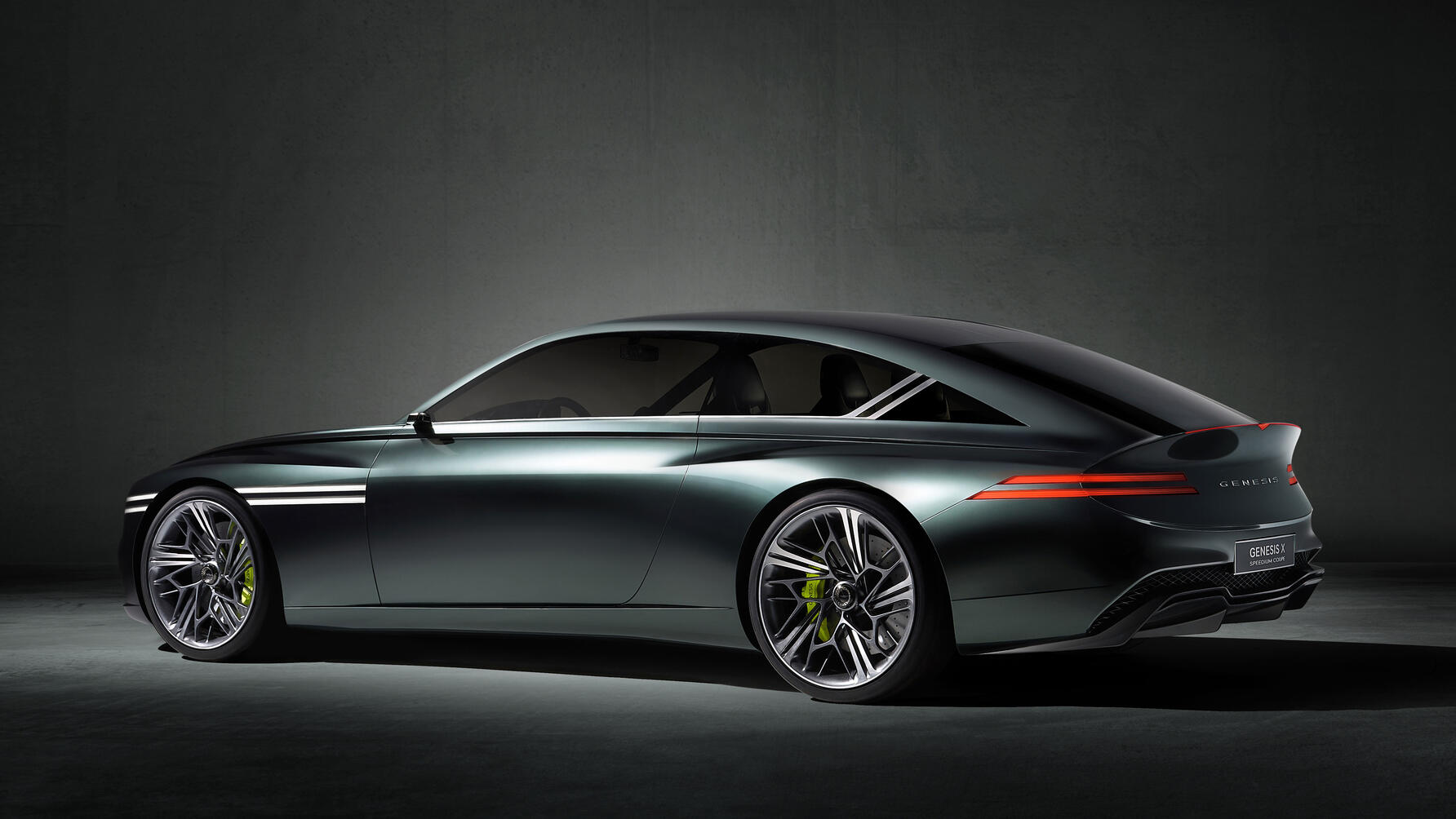 And perhaps it’s just us, but are there hints, notes even, of the old V12 Vantage in the rear? Nothing wrong with that, of course. The whole thing is shod in ‘Inje Green’ paint, to reflect the mountainous backdrop where the racetrack after which it also takes naming inspiration is based.

“We are giving each design element space to breathe,” explains Donckerwolke. “It’s not about making the design elements compete with each other, but about orchestrating the elements so that they complement and respect one another.”

It might not represent a car you’ll be driving anytime soon, but nice to see a manufacturer just do concepts for the hell of it, isn't it? 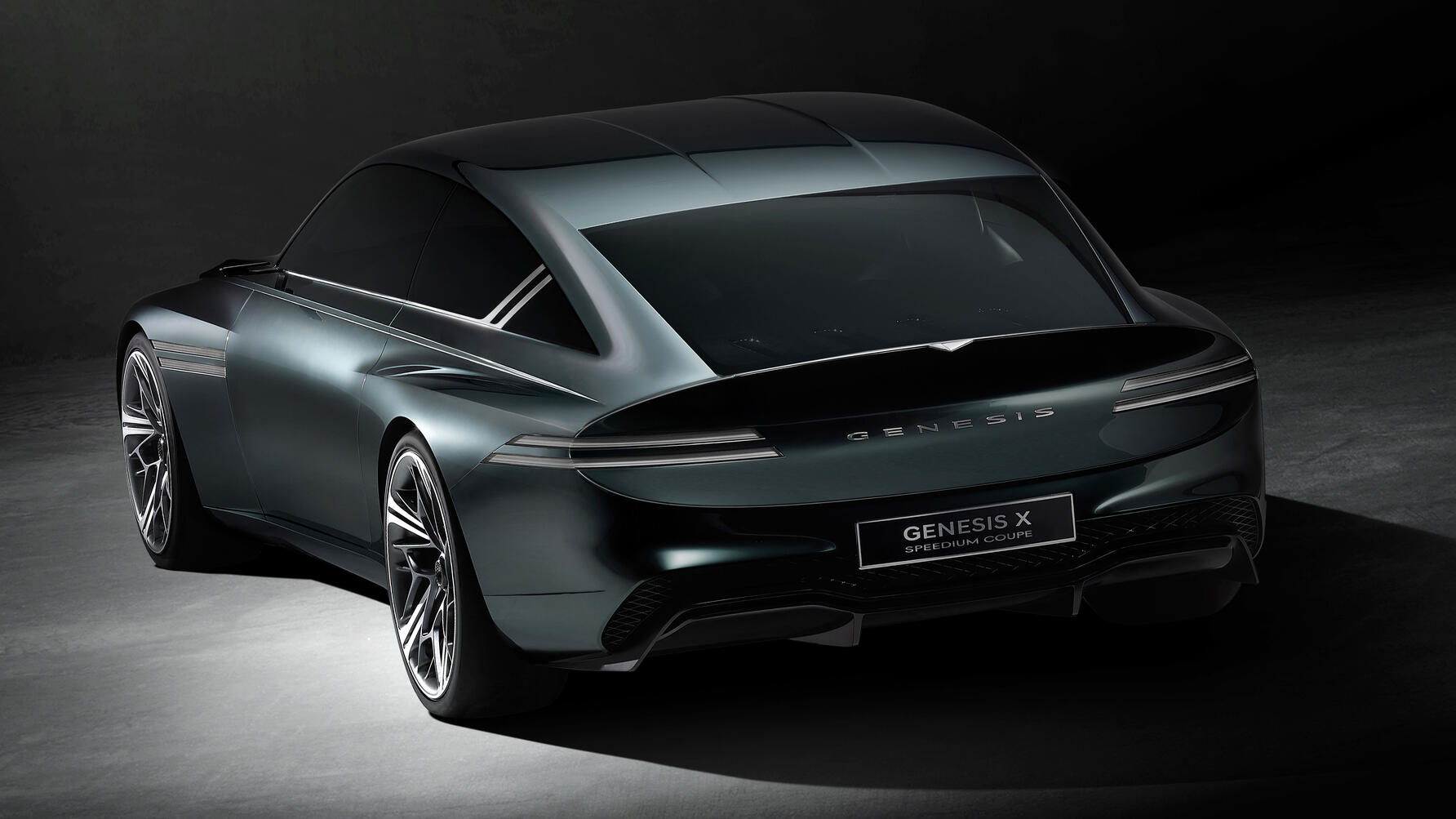 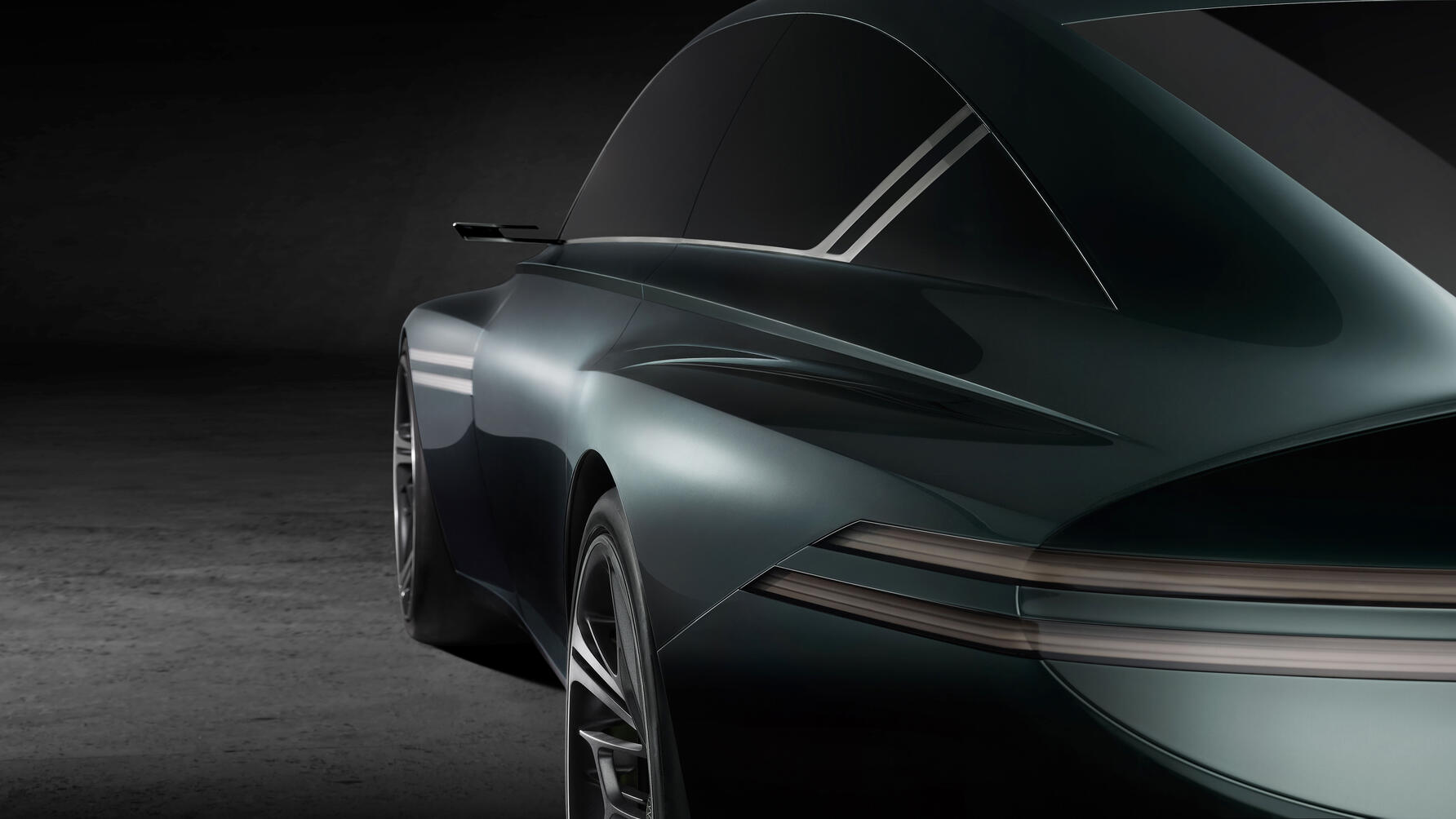 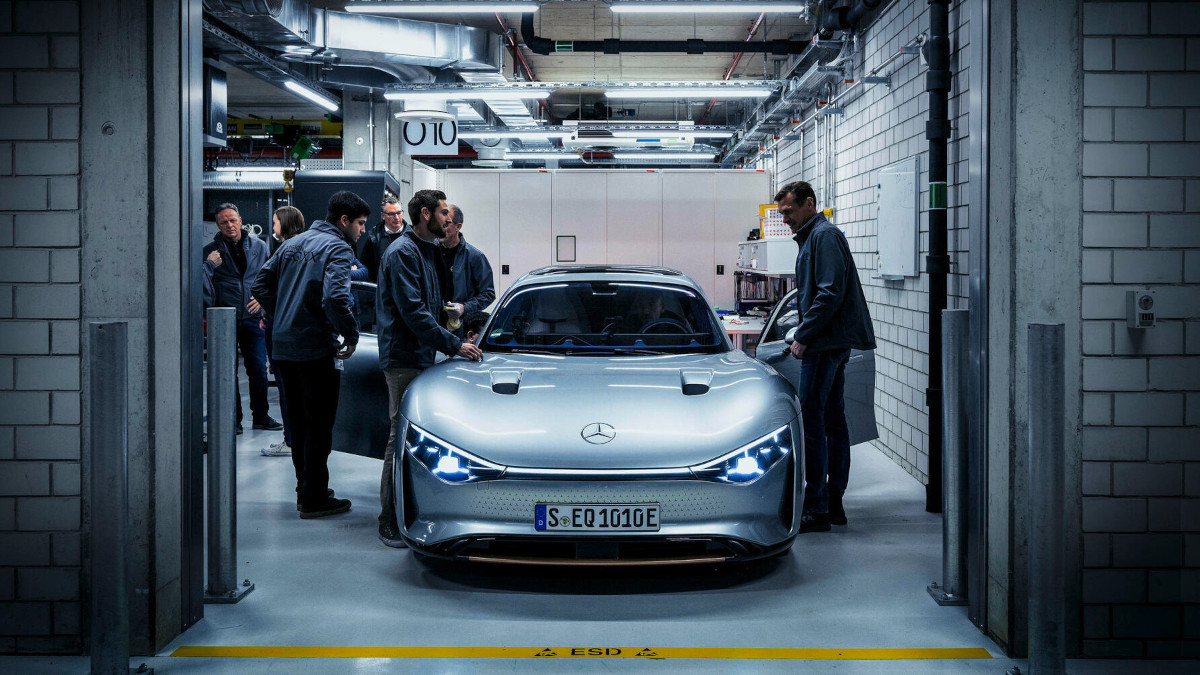 The Mercedes-Benz Vision EQXX just drove more than 1,000km on one charge
View other articles about:
Recommended Videos
Read the Story →
This article originally appeared on Topgear.com. Minor edits have been made by the TopGear.com.ph editors.
Share:
Retake this Poll
Quiz Results
Share:
Take this Quiz Again
TGP Rating:
/20