Hennessey is turning the Ram TRX into a 1,200hp, 6x6 behemoth

This will be the most powerful Hennessey ever, and only three will be built
by Vijay Pattni | Sep 2, 2020

Using a 2021 Ram TRX truck as its base, HPE plans on applying a new six-wheel-drive setup, fully upgraded off-road suspension, a bespoke interior, new front and rear bumpers and other niceties like LED headlights.

Oh, and a Hellephant.

A specially-tuned 7.0-liter Hellephant engine, replacing the Ram’s factory-fitted Hellcat engine, delivering no less than 1,200hp. “Mammoth 6x6 powered by a 1,200hp Hellephant motor is just a completely ridiculous idea, which is exactly why we are doing this,” explains HPE boss John Hennessey.

So, the most powerful—and most expensive—Hennessey ever built is coming. 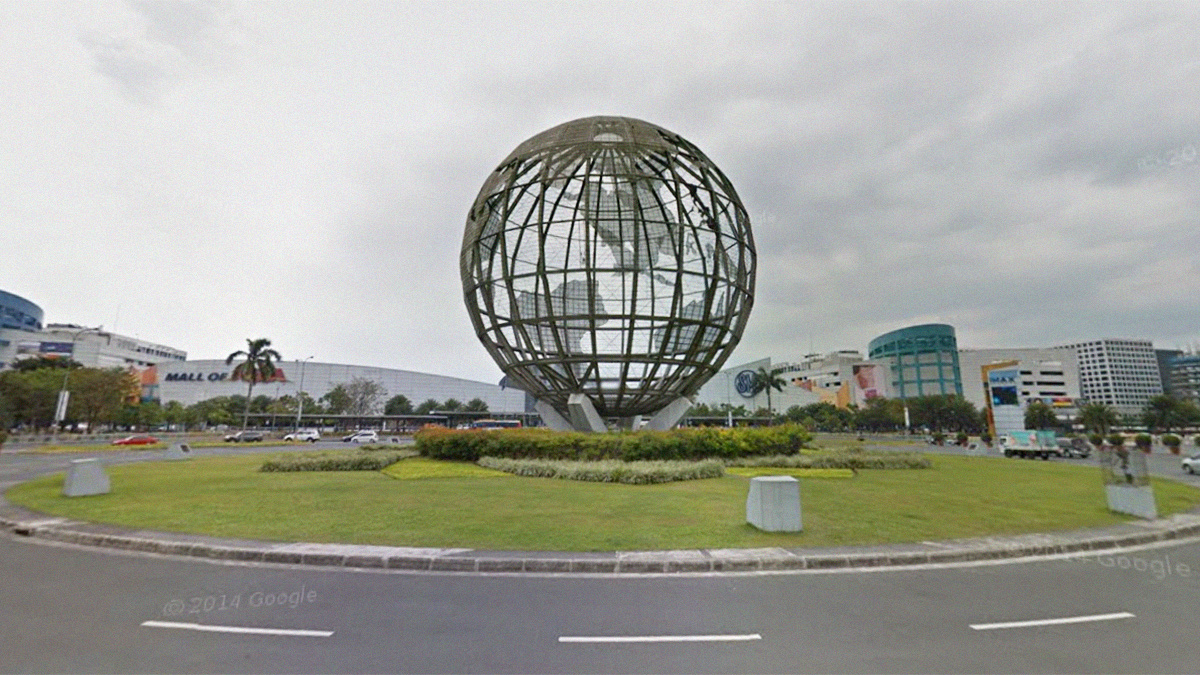 SM Mall of Asia Event Grounds being turned into drive-in cinema
View other articles about:
Read the Story →
This article originally appeared on Topgear.com. Minor edits have been made by the TopGear.com.ph editors.
Share:
Retake this Poll
Quiz Results
Share:
Take this Quiz Again
TGP Rating:
/20