Here's our first look at the production-spec Honda Civic hatchback 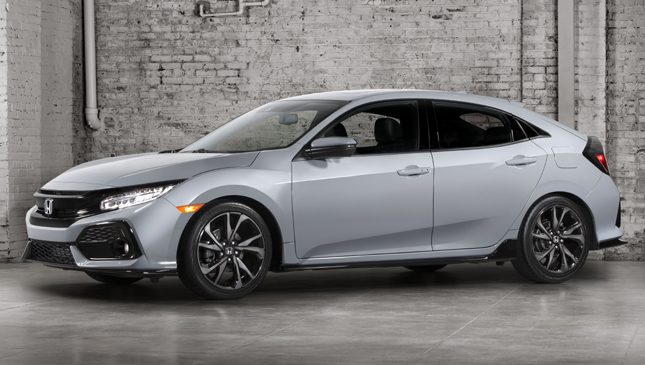 Back in March, we ran a story on the hatchback variant of the tenth-generation Honda Civic. At the time, all we had to work with were a couple of conceptual, render-like images. Cool stuff, but it could hardly be considered the finished product—or so we thought.

The new images look virtually identical to the ones the Japanese carmaker released earlier in the year. Arriving sometime this fall in the US, the car retains the intimidating bumpers, cool C-shaped taillights, sick roof-mounted spoiler, and edgy, futuristic look.

Like we said before, we hoped to see most of the initial car make it to production. Fortunately, our prayers have been answered. Even better? What you see here will serve as the basis for the upcoming new Civic Type R—but we'll save that topic for a later date.

In the US market it will be available in several trims: LX, Sport, EX, EX-L or Sport Touring. Specs-wise, all the units will pack a 1.5-liter turbocharged engine capable of 174hp and 220Nm of torque—save for the Sport and Sport Touring variants which put out up to 180hp. All this will come mated to either a CVT or "performance-inspired" manual transmission. Neat.

No peek yet at the hatchback's interior, though the company says it boasts a premium and sophisticated vibe, as well as the Honda Sensing safety and driver-assistance package.

Frankly, we can hardly wait for more images of this five-door to come out, let alone hear any news on its Philippine arrival. Hopefully we get the same look if and when the car makes its way to our shores. Fingers crossed, guys. 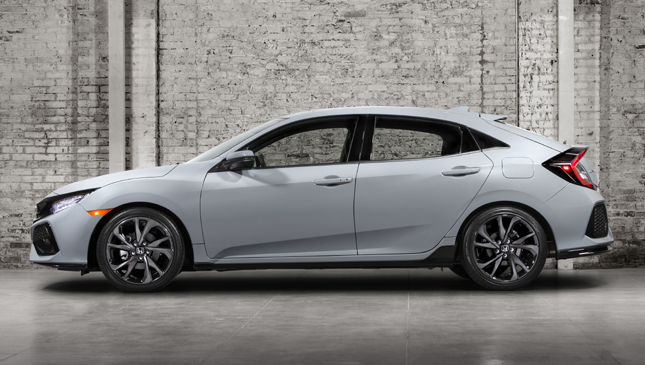 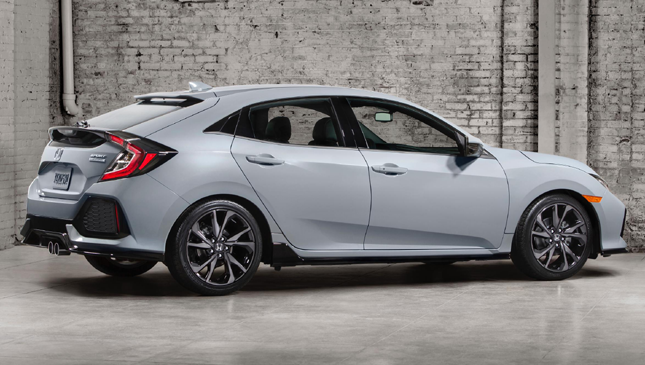 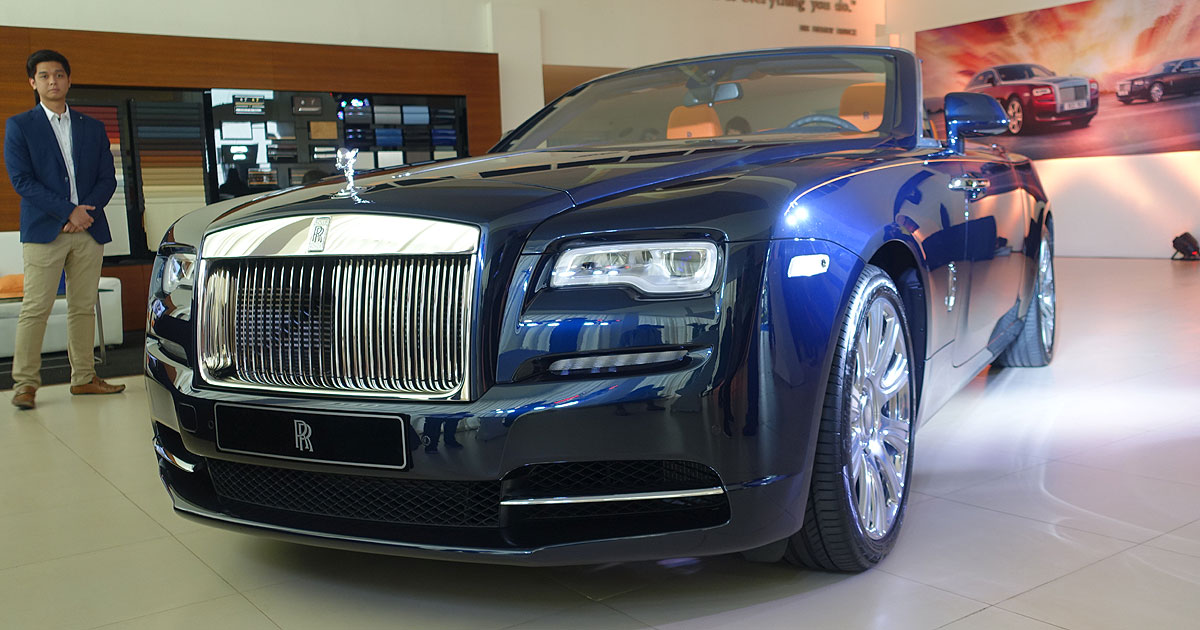 This is the new convertible you'll probably see in Tagaytay on weekends
View other articles about:
Recommended Videos
Read the Story →
This article originally appeared on Topgear.com. Minor edits have been made by the TopGear.com.ph editors.
Share:
Retake this Poll
Quiz Results
Share:
Take this Quiz Again
TGP Rating:
/20