‘The best-handling and most fun-to-drive Civic Si ever’
by Drei Laurel | Oct 13, 2021
CAR BRANDS IN THIS ARTICLE

The Honda Civic Si is, sadly, a variant of the popular nameplate that constantly finds itself on many Filipino Honda fans’ list of auto industry what-ifs. But can you blame them? A sportier version of one of the market’s hottest compact sedans—that’s a proposition we’d be more than game for as well.

It looks like the all-new Civic Si is gearing up to continue the trend as well. Honda recently released a teaser showing a track-ready version of the vehicle being developed for competition. Nice.

You can watch the sedan being tested at the Thunderhill Raceway in California in the footage below:

Actual performance figures remain a mystery, and the vehicle seen in the footage above is hiding under camo (though the car does appear to retain mostly the same form as the non-Si version).

We are, however, treated to a proper look at that massive rear wing, and it looks sick. Perhaps not as much as the rear wing of its more menacing bigger brother, the all-new Civic Type R (which was recently teased as well), but sick nonetheless. The brand also claims this vehicle will be the “best-handling and most fun-to-drive Civic Si ever.”

Any chance Honda Cars Philippines brings this in? We’re guessing it’s unlikely. But hey, there’s no harm in crossing your fingers, right? What say you to the local availability of something like this? Let us know in the comments. 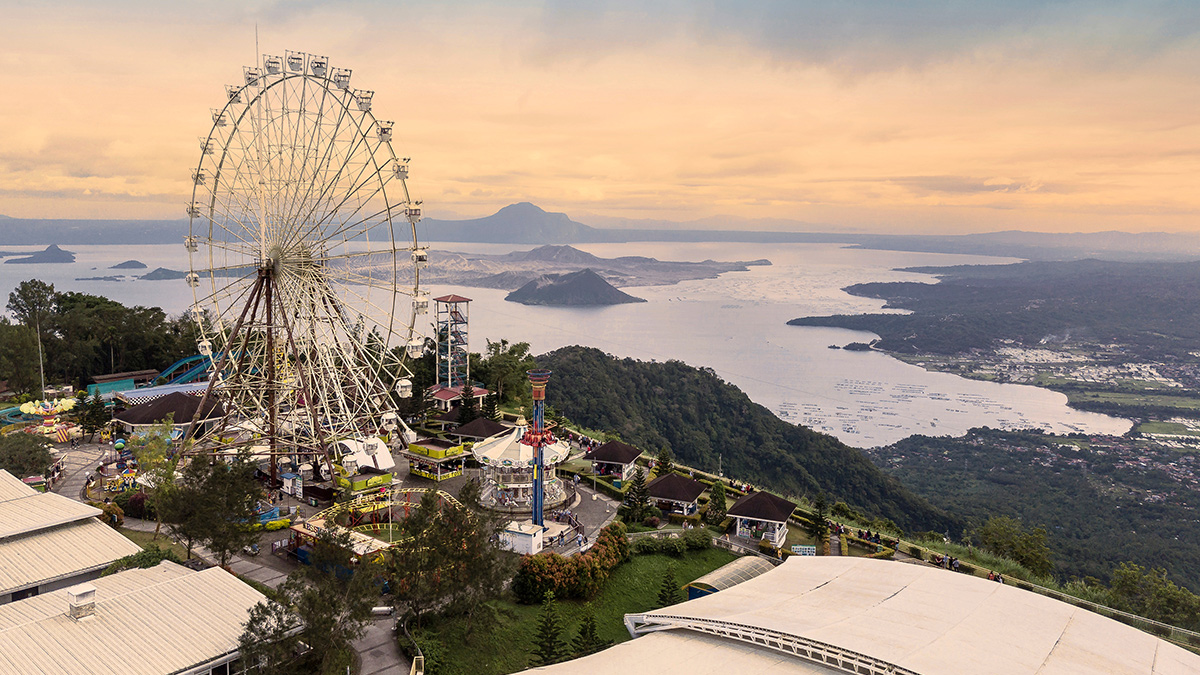 Hotel-booking data shows which PH road-trip destinations were favorites in 2020, 2021
View other articles about:
Read the Story →
This article originally appeared on Topgear.com. Minor edits have been made by the TopGear.com.ph editors.
Share:
Retake this Poll
Quiz Results
Share:
Take this Quiz Again
TGP Rating:
/20