Small cars are a Honda forte, so this is looking promising
by Sharleen Banzon | Nov 11, 2021
CAR BRANDS IN THIS ARTICLE

The Honda SUV RS Concept is, as the name implies, not something you can buy now, though. It has just been launched at the Gaikindo Indonesia International Motor Show (GIIAS), and word is that it could take on the ZR-V name when it enters production, going against the likes of the Hyundai Creta and the Kia Sonet. You know, the smol stuff.

And yes, it bears the RS badge, and even borrows the Brio RS’s black roof for good measure. The shape itself, somewhat reminiscent of the HR-V’s, appears production-ready, but it’s easy to see which of the concept-y elements won’t survive the cost-cutting transition from motor show to showroom. Our guess is the smattering of LEDs on the taillights might represent all the weeks the designers at Honda R&D Asia Pacific have spent in lockdown this year, but we won’t wager any money on that. Nor will we bet that they’ll make it to the final version.

There are no images of the interior, which probably does not exist at the moment given how dark the tint is on the display car, and no engine details. Cabin design and powertrain options will likely take after what you have on the new BR-V, which also made its debut in Indonesia a couple of months back.

So, thoughts on Honda’s latest concept? Is this small SUV something you’d like to see here? 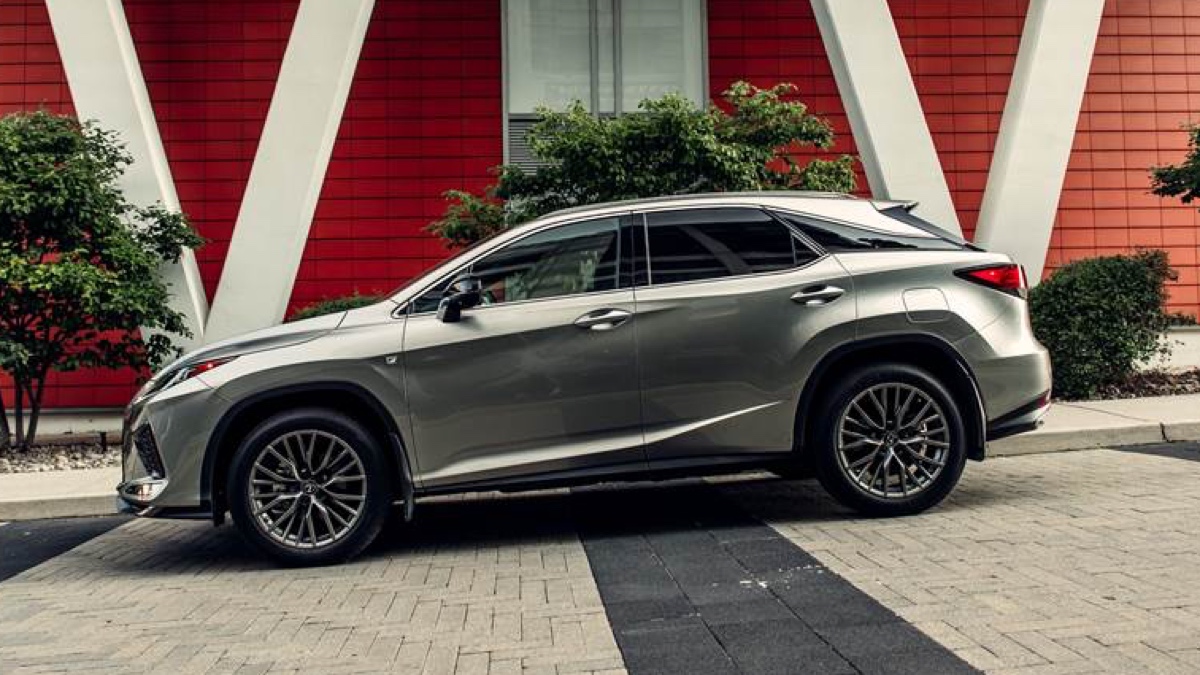 This could be the best time to buy a Lexus RX
View other articles about:
Recommended Videos
Read the Story →
This article originally appeared on Topgear.com. Minor edits have been made by the TopGear.com.ph editors.
Share:
Retake this Poll
Quiz Results
Share:
Take this Quiz Again
TGP Rating:
/20