If you haven’t been following the news lately, well, you might have missed the launch of the all-new electric Hummer. Yes, General Motors and GMC have officially launched the all-electric pickup version of the once gas-guzzling SUV.

It’s still making headlines even after its launch, and for good reason: it’s poised to take the Tesla Cybertruck head on. Plus, it’s got futuristic styling, a 1,000hp electric setup, innovative off-road-oriented tech—you name it. Now, if you found yourself as fascinated with the next-generation Hummer as most of us are, here’s something that may pique your interest as well: the initial sketches of this all-new truck.

General Motors Design has shared some of the initial sketches through its Instagram account, and frankly, they’re something else. The sketches were what supposedly led to the final design, and these were created by GM’s designers from its studios in Warren and North Hollywood.

If you take a closer look, you’ll notice that all of these have something in common: that rugged and boxy look with sharp edges and a bulky overall physique. That’s why each one is still similar to the finished product, one way or another. You can check out the photos below:

GM also revealed some sketches of the interior, one aspect of the new Hummer that’s just as impressive as the truck’s on- and off-road capabilities. And while we like how the cabin eventually ended up, we admit it’s interesting to see how the other designs would’ve looked had they been built. Look:

What do you think of these sketches? If you had to choose one specific design that you could have GM turn into reality, which of these would you pick? Likewise, if you want to read more about the actual Hummer EV, you can check out the launch story for more details. 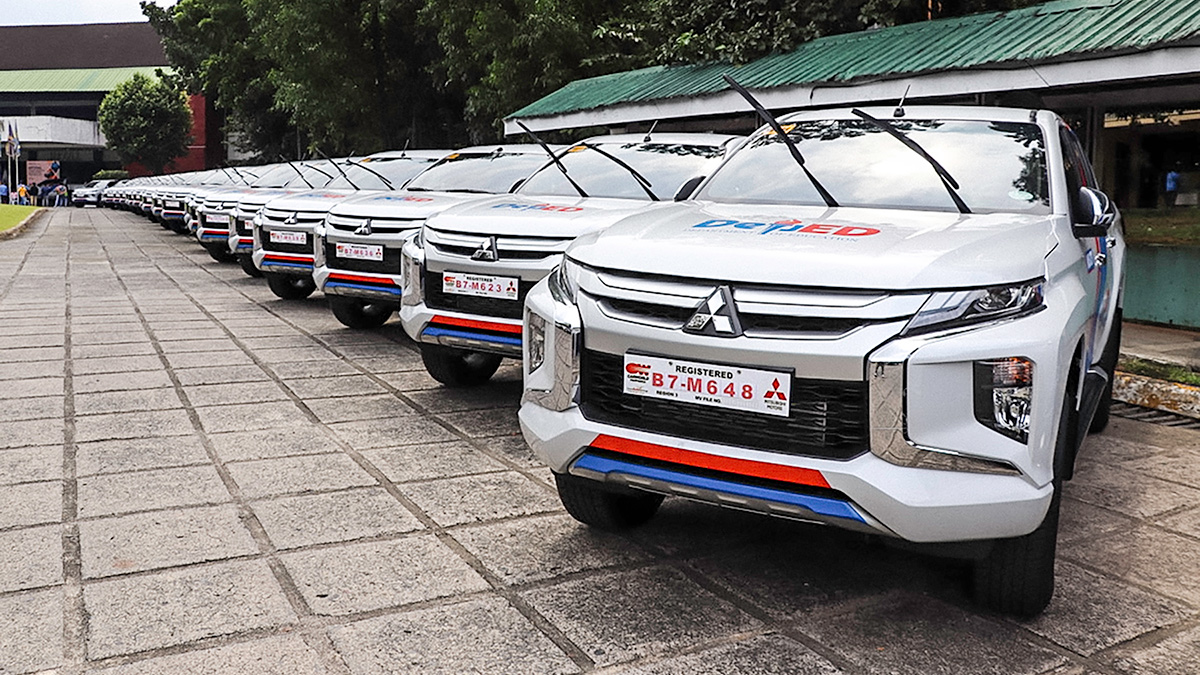 The Mitsubishi Strada is DepEd’s new official vehicle
View other articles about:
Recommended Videos
Read the Story →
This article originally appeared on Topgear.com. Minor edits have been made by the TopGear.com.ph editors.
Share:
Retake this Poll
Quiz Results
Share:
Take this Quiz Again
TGP Rating:
/20