This is the electric sub-brand’s first-ever model
by Greg Potts | Jan 14, 2021
CAR BRANDS IN THIS ARTICLE

You may remember that Hyundai recently announced plans to release all of its EVs under a new sub-brand called Ioniq. At the time, it also said that Ioniq’s first car would be known simply as ‘5,’ and that it’d be a crossover based on the retrotastic Hyundai 45 concept.

And now, sure enough, we’re getting our first glimpse of the Ioniq 5—and its appearance seems to share quite a few similarities to the brilliant 45. Good news.

The 5 gets hatch-like ‘Parametric Pixel’ looks, but it’ll actually be a midsize crossover, and those aero-optimized wheels are pretty big 20-inchers. It’s the first Hyundai vehicle to feature a clamshell hood, too, which should look striking to say the least. 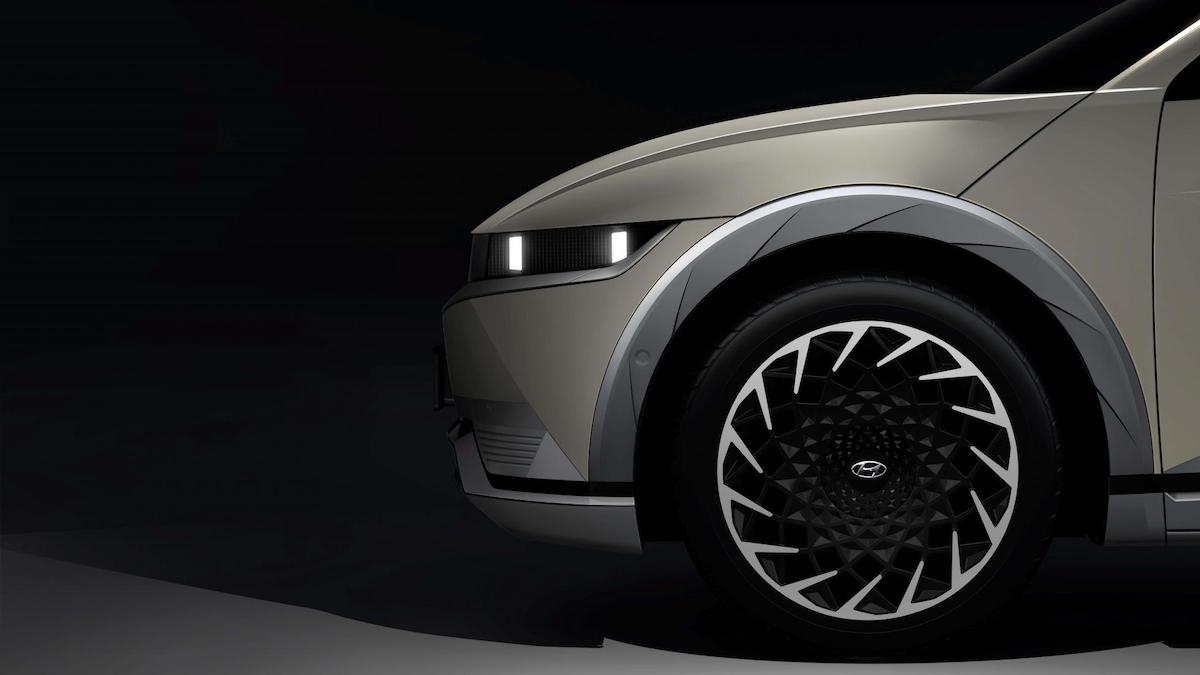 The 5 will ride on Hyundai and Kia’s new Electric–Global Modular Platform (E-GMP), and all we know so far in terms of specs is that it’ll manage 100km of range from a five-minute charge. Impressive, right?

Hyundai also says the Ioniq 5 will feature a vehicle-to-load system that allows the car to power other home electronic devices. Bored of working from home? Pop out to the car and work on the driveway. Simple.

What do we think, everyone? Will Hyundai be able to transfer a retro concept’s looks into the real world as Honda did with the e?

More photos of the Hyundai Ioniq 5: 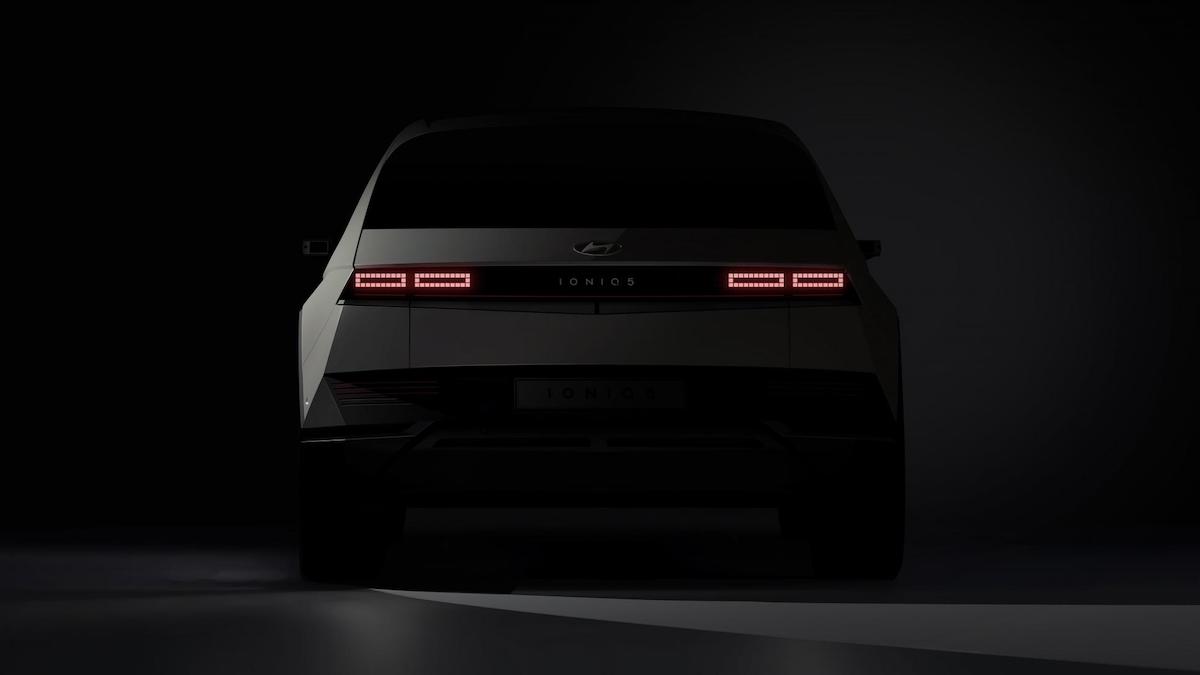 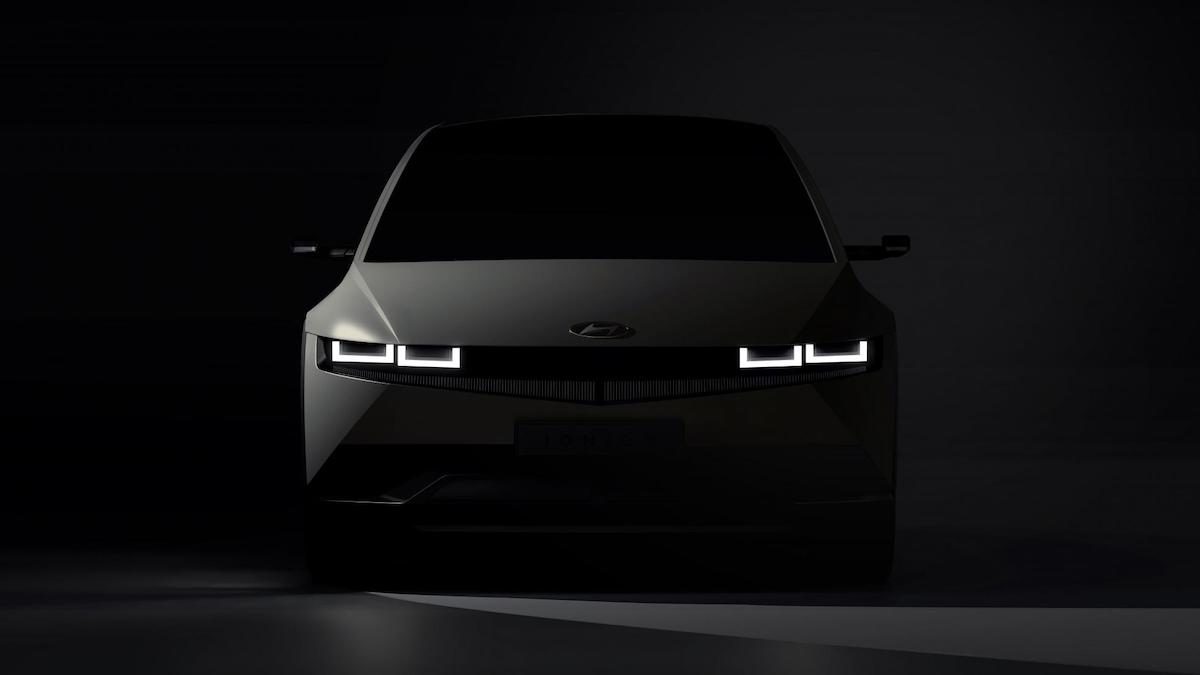 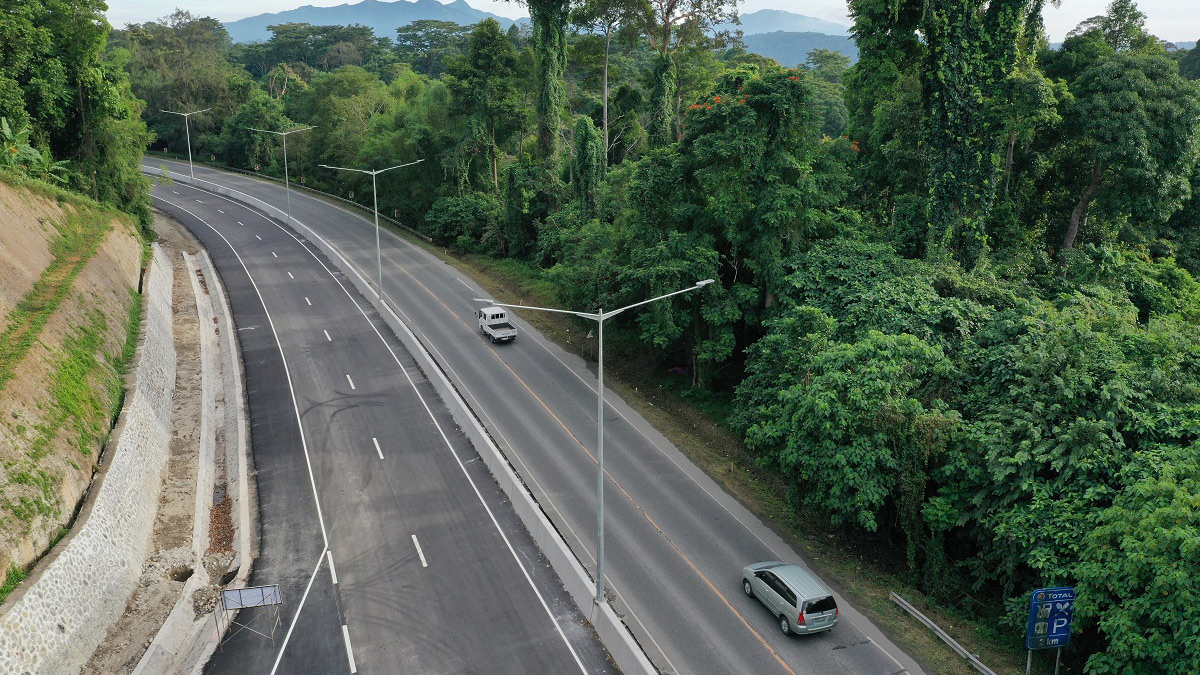 SFEX now open until project’s completion in February 2021
View other articles about:
Read the Story →
This article originally appeared on Topgear.com. Minor edits have been made by the TopGear.com.ph editors.
Share:
Retake this Poll
Quiz Results
Share:
Take this Quiz Again
TGP Rating:
/20