The Hyundai Kona has claimed the title of the world’s highest-driven electric vehicle, after the crossover made its way up to Tibet’s Sawula Pass—an altitude of approximately 5,731 meters—on January 8, 2020.

With that height, the Indian-manufactured and electric-powered Kona beat the previous Guinness World Record holder—a Nio ES8 that climbed 5,715.28 meters up to the Purog Kangri glacier in September last year, also in Tibet—by a relatively slim margin of just over 15 meters.

In India, the Hyundai Kona is available with a pure electric powertrain capable of 134hp and 395Nm of torque. The Korean car manufacturer also claims a single-charge range of up to 452km.

Hyundai says that the Kona’s record-breaking feat is proof of the capability of electric vehicle technology, as the crossover tackled harsh low temperatures, continuous snowfall, and icy roads during the course of the attempt. Hyundai Motor India CEO Seon Kim added that the record will help dispell misconceptions commonly associated with alternatively powered offerings.

“[The] Kona Electric has brought [the] electric revolution by demolishing various myths about electric vehicles and is a true expression of Hyundai’s spirit of staying ahead of the curve,” Kim says.

Taking into account the rate at which carmakers are developing new, more capable EV offerings, we think it’s only a matter of time until the Hyundai Kona Electric’s record is broken. What brand do you think will hold the record next? 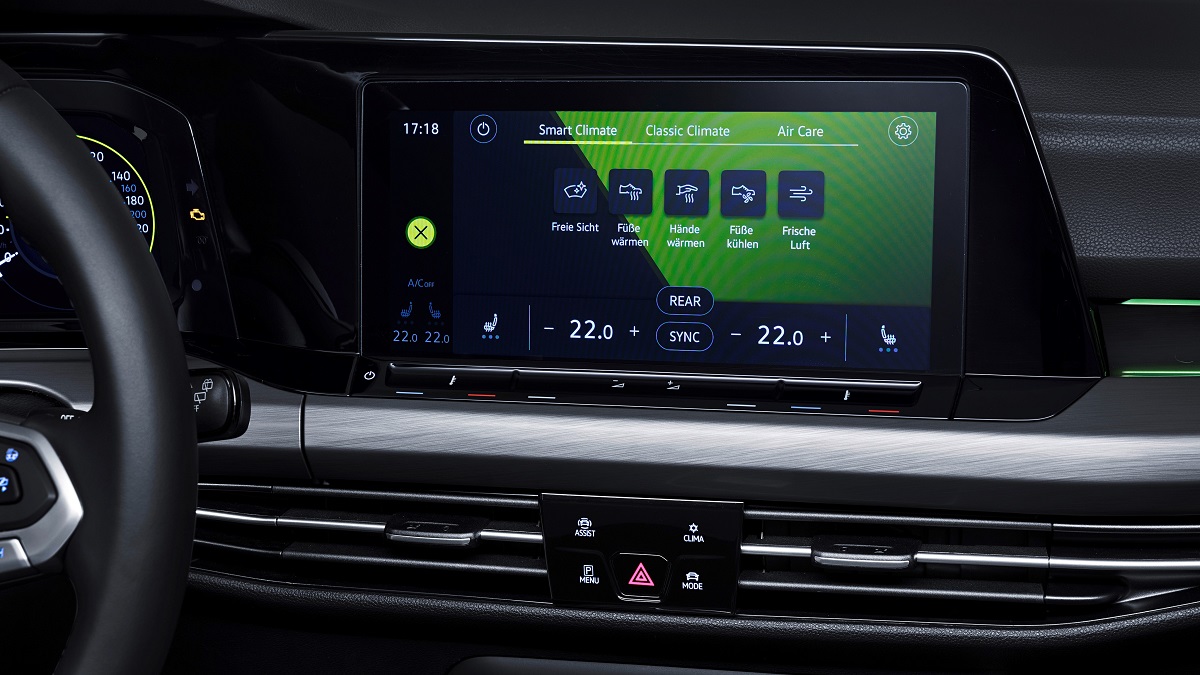 The new Volkswagen Golf lets drivers adjust the A/C via voice command
View other articles about:
Read the Story →
This article originally appeared on Topgear.com. Minor edits have been made by the TopGear.com.ph editors.
Share:
Retake this Poll
Quiz Results
Share:
Take this Quiz Again
TGP Rating:
/20