We’ve been waiting around for Hyundai to finally reveal the Kona N for quite a while already, but it looks like we’re finally going to see this performance crossover break cover real soon.

See, Hyundai has just released a series of teasers this holiday season, and we have a feeling that the car in the photos is the Kona N. There’s no mention of it whatsoever, but we have a few reasons to think so.

The photos don’t show much, yes, but here’s the thing: new spy shots of what could well be the Kona N have been going around the Internet recently, and that could mean Hyundai is gearing up for an upcoming full reveal.

What’s more, when Hyundai released more photos of the Elantra N, it also confirmed that its N Division will be launching two new vehicles in 2021—the i20 N and the Kona N. And last time we checked, the i20 didn’t sport roof rails like these:

Now, remember that nothing is official yet as of this writing. We’re all crossing our fingers hoping that we’ll finally see the Kona N in all its glory. Hyundai has a handful of launches lined up for 2021, after all, so we’re expecting a few of them could be as big as this.

What say you, readers? Are you looking forward to seeing Hyundai unveil its new N vehicle? 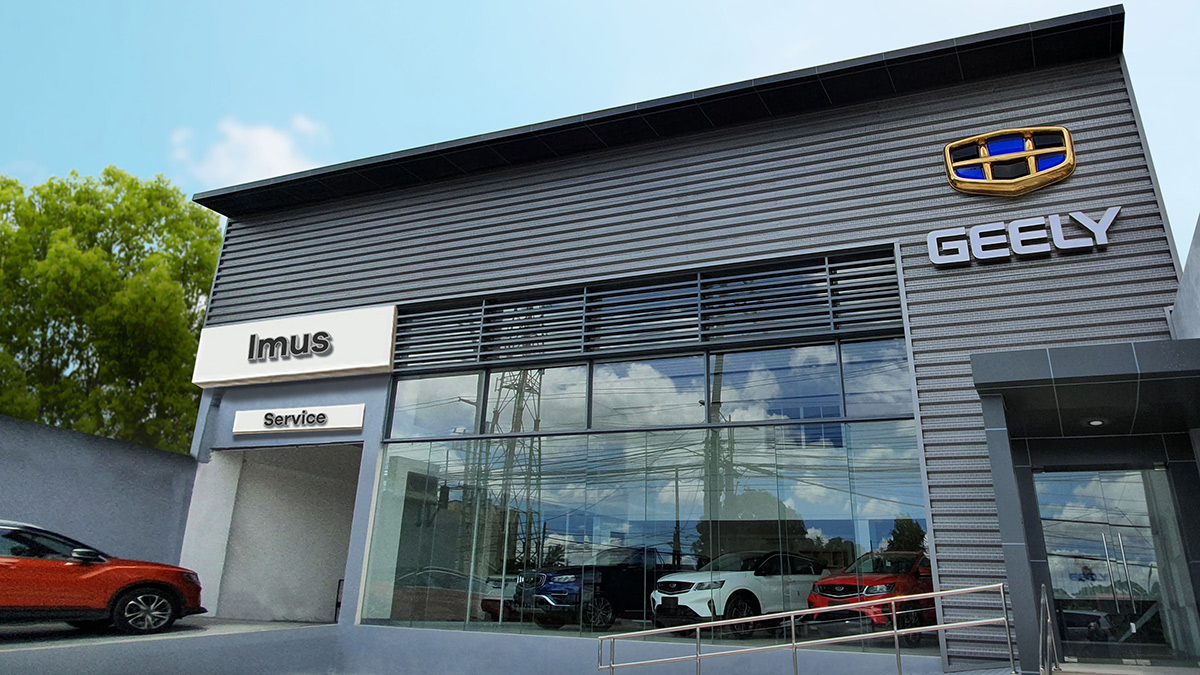