Imagine the possibilities
by Ollie Kew | Sep 23, 2022
CAR BRANDS IN THIS ARTICLE

After driving the fabulous-looking Hyundai N Vision 74 (pictured) complete with its 670hp electric motors and on-board hydrogen power station, TopGear.com sat down with the former boss of its go-fast N division, Albert Biermann.

Once the head honcho at BMW M (and now semi-retried but working in a consultancy role for Hyundai’s sporty flagships) he revealed that N wasn’t always destined to announce its arrival with the i30N hot hatch.

“We were working on an N supercar,” Biermann mentions nonchalantly. Did it have a name? “Not really, we just used to call it The Chairman’s Car.”

So, it would’ve been like Hyundai’s answer to the Honda NSX—a supercar with a mainstream badge? TG asks. “Sure, but not boring,” says the former R&D chief with a dry smile.

Biermann goes on to detail the spec, which was truly mouth-watering. He explains that the Hyundai supercar would have been based around a carbon fiber tub chassis, with a mid-engined layout. “We had plans for a petrol [engine] with or without hybrid, or [it could’ve have accepted] a hydrogen fuel cell.”

We previously heard rumors from Biermann back in 2018 that Hyundai was still mulling a truly bespoke sports car.

The 65-year old speaks with a tone of what-might-have-been, having also attempted to mastermind a mid-engined supercar while he was working at BMW M. The car was designed and could’ve been engineered, but the BMW board decided there was only space for one mid-engined range-topper in its ranks, and that would be the plug-in hybrid i8, not an M-powered rocketship.

And it was the Hyundai board that decreed ‘The Chairman’s Car’ would remain on the drawing board. “The problem was the car would have cost over $150,000, and at that time it was thought a Hyundai could not have this price.” Biermann goes on to agree that this was probably the right decision, as the i30N, and now the i20N and Kona N have brought Hyundai to a new audience of petrolhead customers precisely because they’re affordable.

All that being true, we can’t help but wonder what a Hyundai-born answer to the likes of the Audi R8, McLaren Artura, and Porsche 911 Turbo might’ve been like. Korean car design this decade has been knocking it out of the park.

Would a six-figure price tag Korean supercar be taken seriously these days—if it was the N Vision 74 going into limited production? Let us know what you reckon in the comments, just in case Hyundai’s chairman is listening… 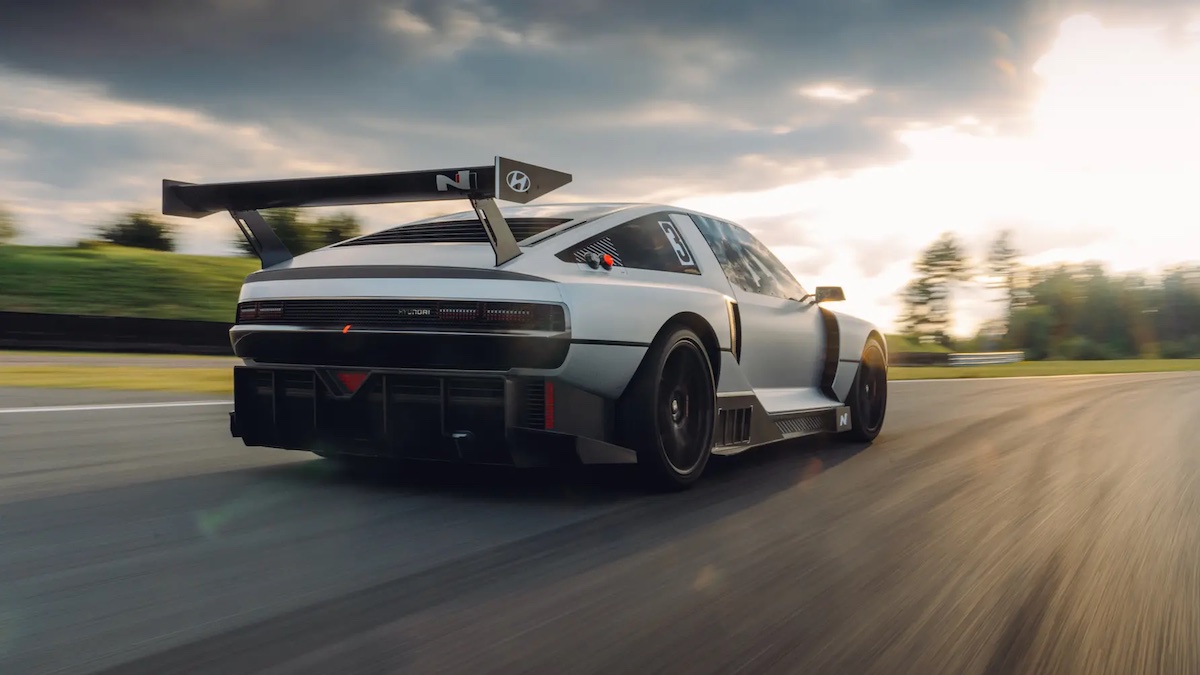 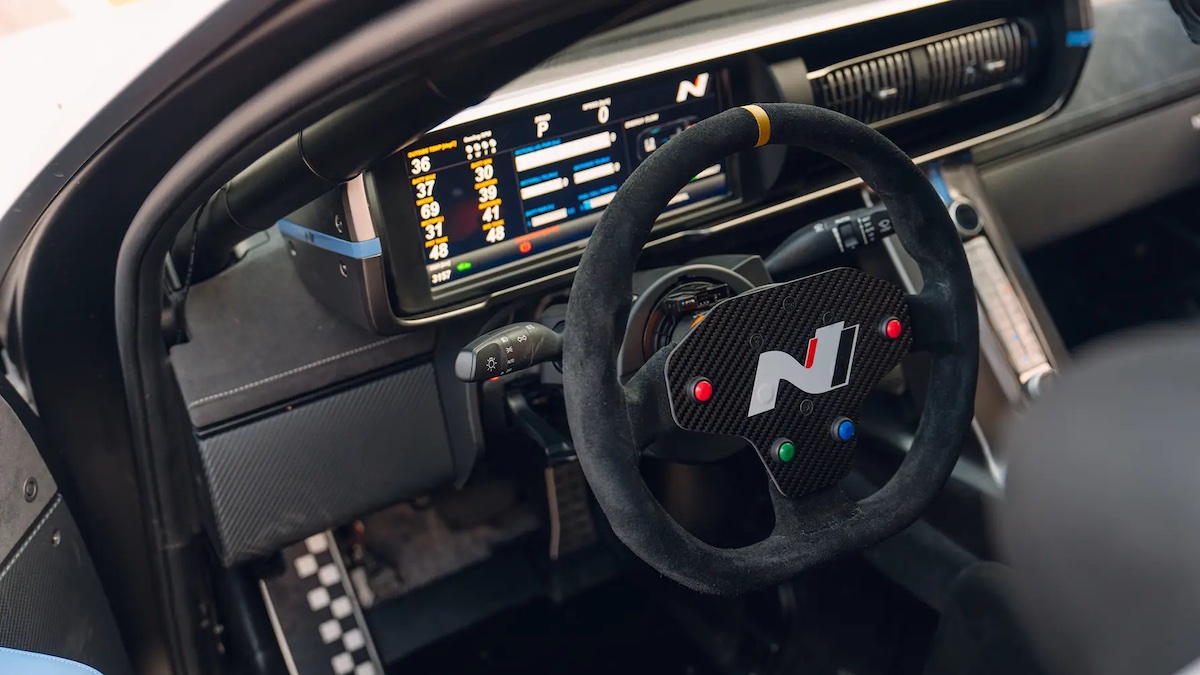 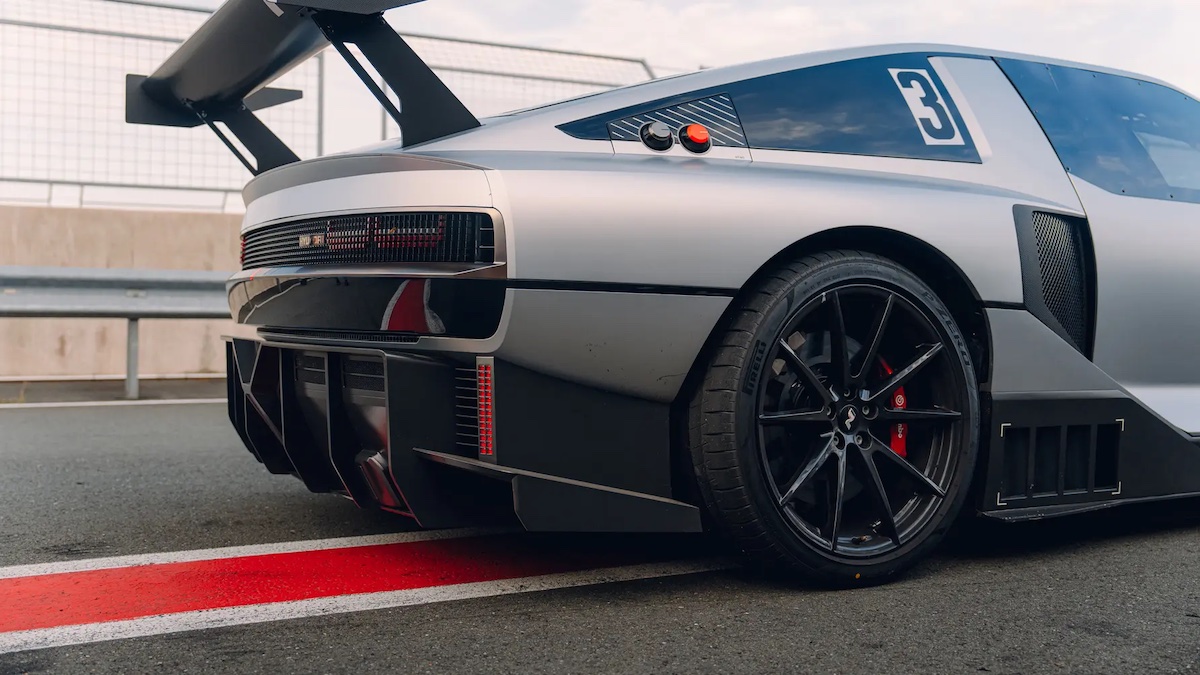 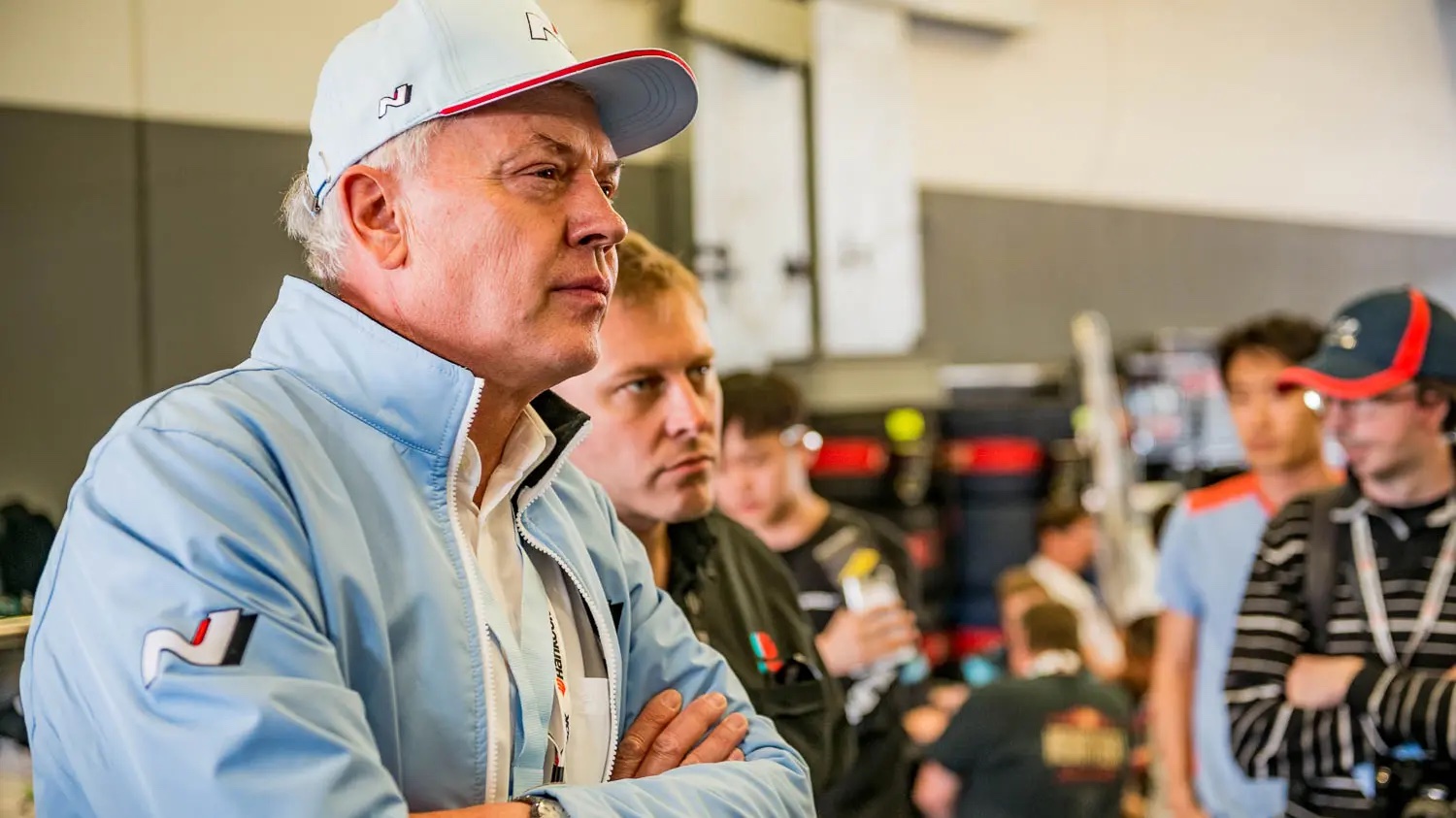 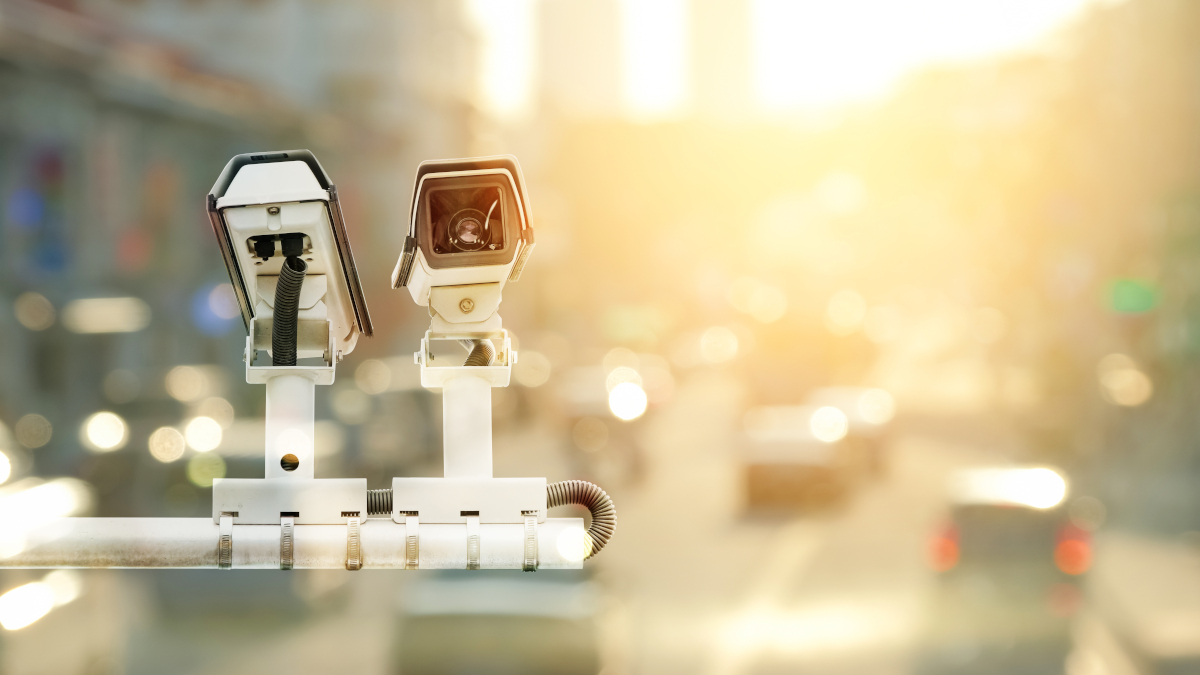