The movie is releasing later this month
by Drei Laurel | Feb 2, 2022
CAR BRANDS IN THIS ARTICLE

If, like us, you count yourself among the millions of wary moviegoers waiting for the day we can safely sit in a cinema again, chances are you spend a good amount of time online watching movie trailers while waiting for a film’s release.

Well, one of the flicks we’re looking forward to seeing later this month is Uncharted. Based on the video game franchise of the same name, the movie will star Tom Holland and Mark Wahlberg as globe-trotting treasure hunters.

A chance to see Holland star in a blockbuster outside the Marvel Cinematic Universe isn’t the only reason we’re looking forward to this, though. Uncharted will also feature a handful of screen-worthy rides, including a Genesis G90, and what appears to be a stunning red Mercedes-Benz 300SL Coupe flying out of a plane in the trailer below:

Oh, and there’s this thing, too: The badass Hyundai Tucson Beast concept prototype. It features fortified bumpers, aftermarket wheels, off-road tires, a snorkel, some rugged fenders, a lightbar, tubular side steps, and a roof rack.

“The all-new Tucson is a highly capable SUV that is up for the challenge of a treasure-hunting adventure,” Thomas Schemera, Hyundai’s global chief marketing officer, said in a statement.

“Uncharted is a property with millions of fans around the world and we are excited to showcase the capabilities and technologies of our vehicles in ways that are creative and fitting to the Sony Pictures film. Our recent collaboration with Spider-Man: No Way Home was a tremendous success in promoting the Ioniq 5 and Tucson, and we look forward to building on that momentum with Uncharted.”

Uncharted hits cinemas in the Philippines on February 23, 2022. Planning to see this in a theater? 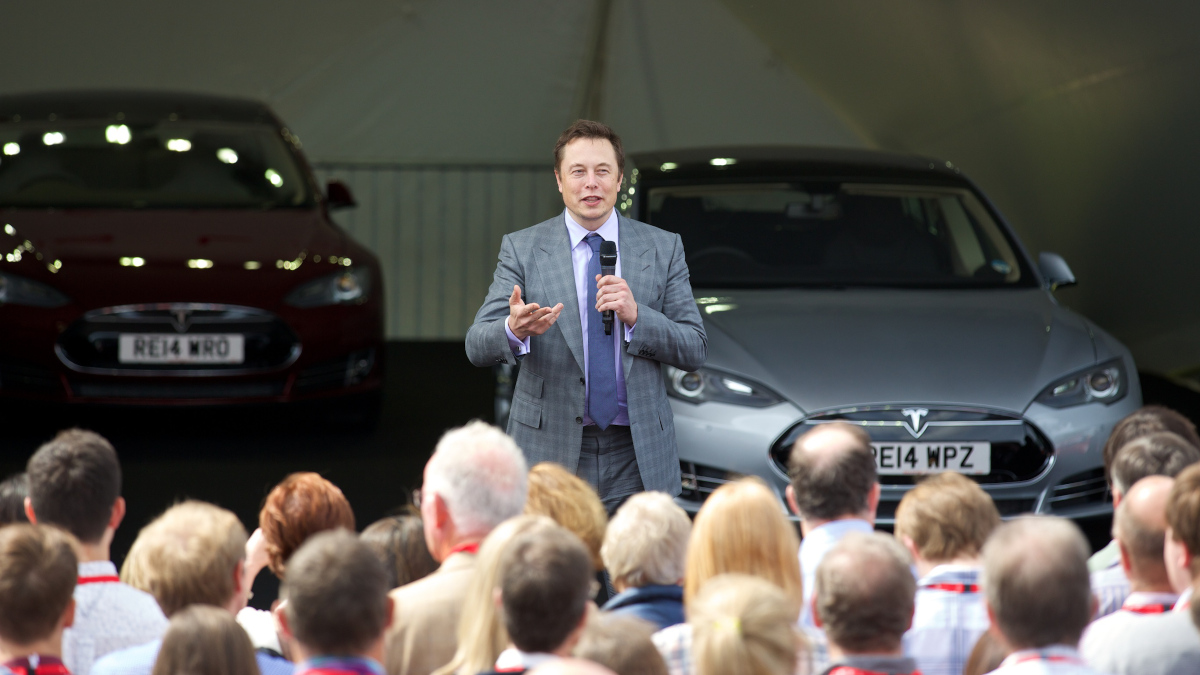 Report: Elon Musk, a billionaire, offered a teen $5,000 to stop Tweeting his flight info
View other articles about:
Recommended Videos
Read the Story →
This article originally appeared on Topgear.com. Minor edits have been made by the TopGear.com.ph editors.
Share:
Retake this Poll
Quiz Results
Share:
Take this Quiz Again
TGP Rating:
/20