The MPV gets an athletic makeover
by Jason Tulio | Nov 8, 2017
CAR BRANDS IN THIS ARTICLE 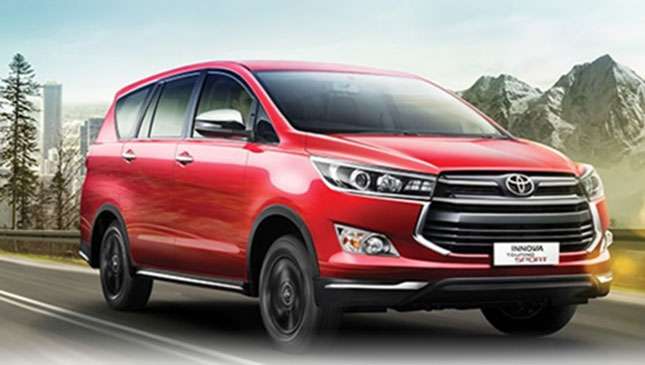 The Toyota Innova has been a bestseller in its class ever since it hit the market way back in 2005. What it lacked in style and flair, it more than made up for in practicality, power, and Toyota's vaunted reliability. Not one to rest on its laurels, Toyota Motor Philippines has just released a new variant of the popular MPV called the Touring Sport, which looks to address any aesthetic concerns that potential customers might have.

So what's new? Well, underneath you get a set of 16in matte black alloys, and up front there's a chrome grille and smoked headlamps. There's also fender molding with front and rear diffusers near the bumper. Standard features include Toyota's anti-theft system, reverse sensors, and door ajar warning.

The Innova Touring Sport is powered by a 2.8-liter turbodiesel engine. Available colors include: Thermalyte, Red Mica Metallic, Blue Mica Metallic, and Freedom White. It's available with either a manual or automatic tranny at the following prices:

What do you guys think about this new, sportier Innova? Is it worth adding to your Christmas wish list? Sound off in the comments. 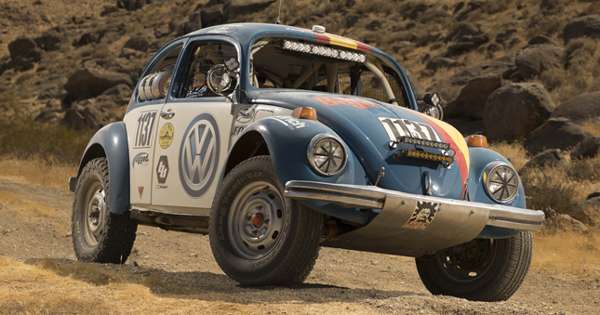 We're rooting for a classic VW Beetle in this year's Baja 1000
View other articles about:
Recommended Videos
Read the Story →
This article originally appeared on Topgear.com. Minor edits have been made by the TopGear.com.ph editors.
Share:
Retake this Poll
Quiz Results
Share:
Take this Quiz Again
TGP Rating:
/20