Isuzu PH reveals new prices for the Crosswind and MU-X 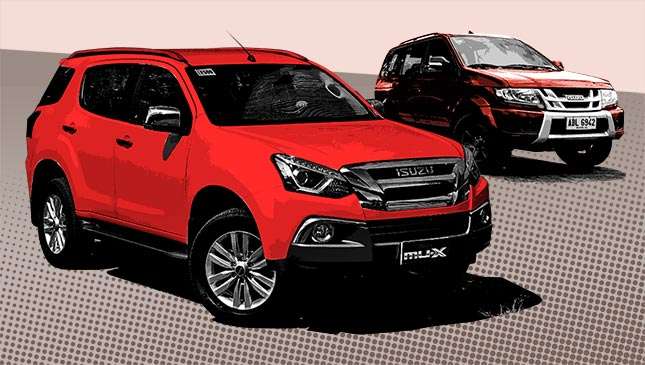 Another day, another updated price list. This time, it's from Isuzu, and this list should be of particular interest to many of you out there.

Today, Isuzu Philippines released its new prices inclusive of the new excise taxes under the Tax Reform for Acceleration and Inclusion (TRAIN) for 2018. Well, at least some of them. The Japanese carmaker only revealed new figures for the Crosswind and the MU-X. Still, they're very popular models so this news is worth talking about.

First up, the popular Crosswind has gotten some noteworthy price bumps with its top-of-the-line variants. The automatic Black Series is pricier by P20,000, while the manual has increased by P50,000. If you're wondering why the non-Euro 4-compliant Crosswind is still here, it's because manufacturers were allowed to sell remaining 2017 stock. Nonetheless, if you're fond of this stalwart AUV, better get one now.

The MU-X gets new prices as well. The automatic variant of the Blue Power gets a significant bump of P187,000 while the manual version is P197,000 more expensive.

As for why the D-Max isn't included? We can't say for sure, but given that pickups are excluded from the TRAIN, we can assume that the D-Max's prices won't change much if at all. Take a look below Isuzu's new prices and share your thoughts. 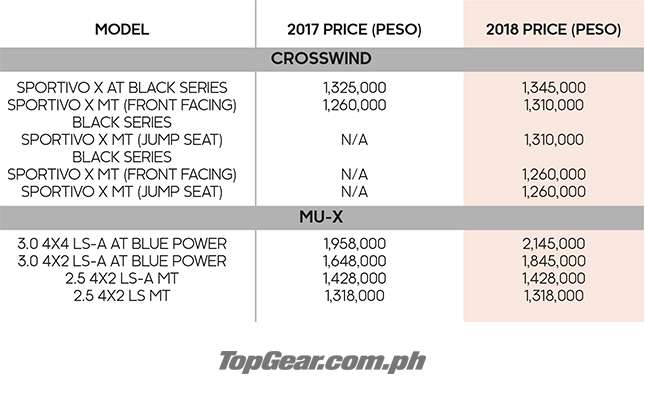 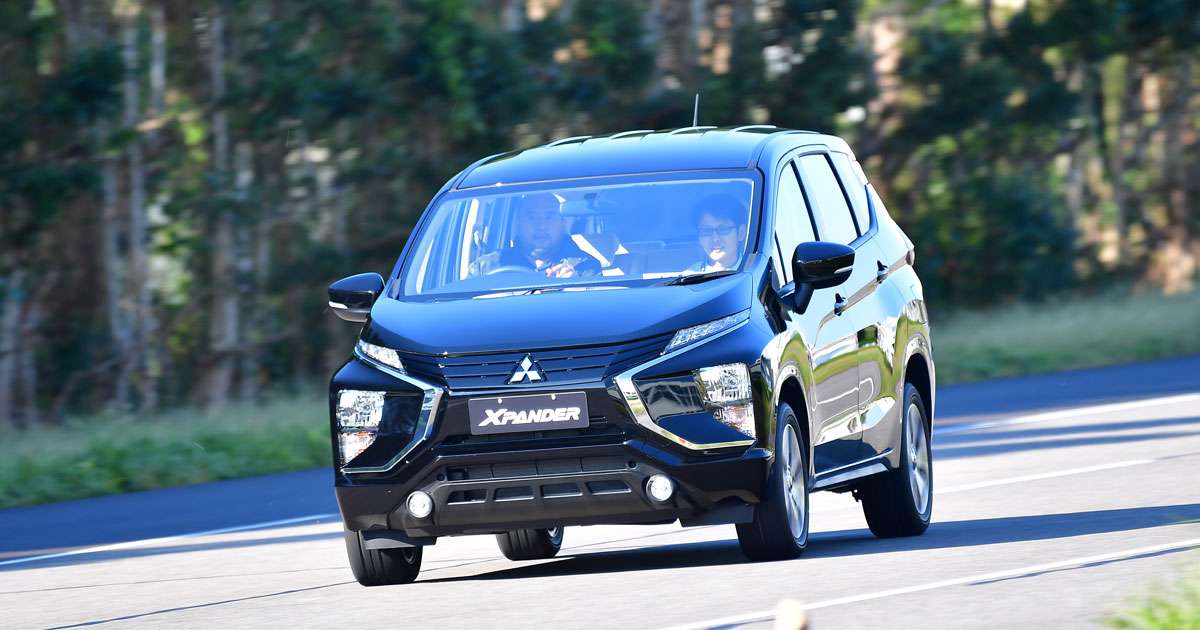 Here's how much the local Mitsubishi Xpander will cost
View other articles about:
Read the Story →
This article originally appeared on Topgear.com. Minor edits have been made by the TopGear.com.ph editors.
Share:
Retake this Poll
Quiz Results
Share:
Take this Quiz Again
TGP Rating:
/20