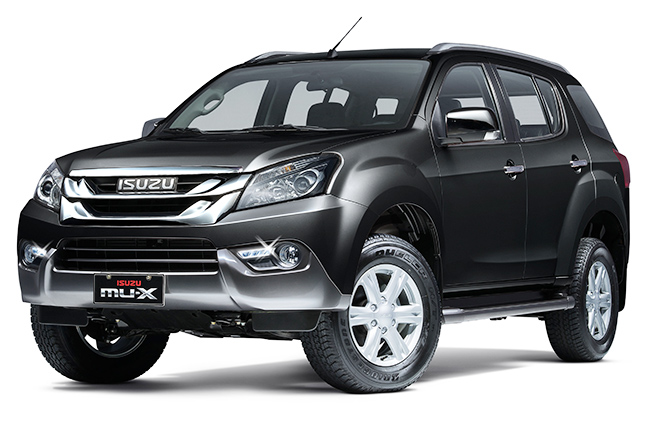 According to Isuzu Philippines senior vice president Art Balmadrid, the MU-X sport-utility vehicle is easily the company's best-selling model right now. The executive told TopGear.com.ph that the MU-X is doing so well in our market that we're even outselling Thailand, where the vehicle is being manufactured.

"We were actually surprised that our MU-X sales even increased after the introduction of the Mitsubishi Montero Sport and the Toyota Fortuner in our market," Balmadrid shared with us during a MU-X media drive in Palawan. "I believe it's because the MU-X is positioned and priced very well."

It is understandable, then, that IPC would do everything in its power to protect its cash cow. And the company is doing exactly that with the scheduled release of the 2016 MU-X, which boasts several new features both inside and out.

At the other end of the spectrum, the base LS 2.5L MT 4x2 now gets the entertainment system with seven-inch display.

Prices have not been announced yet.

The new 2016 MU-X will be formally presented at the "Isuzu 4x4 Action Playground" event on April 21 at SM Mall of Asia. This event will run until April 24. The new MU-X will also be available for test drive at the "Auto Focus Summer Test Drive" event on April 21 to 24, also at SM MOA. 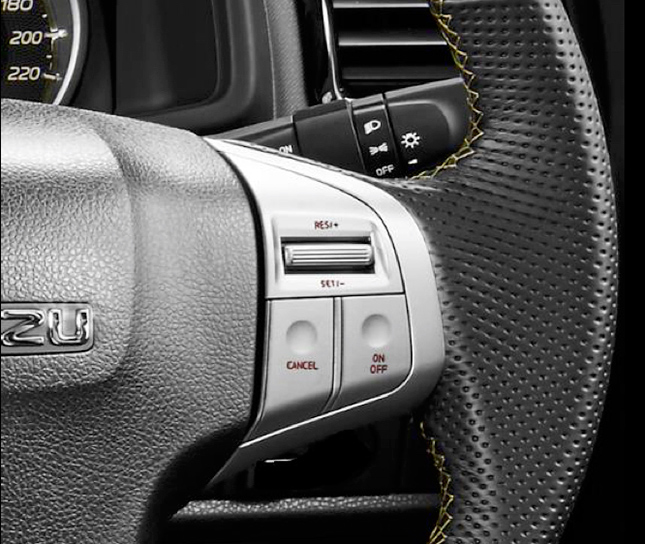 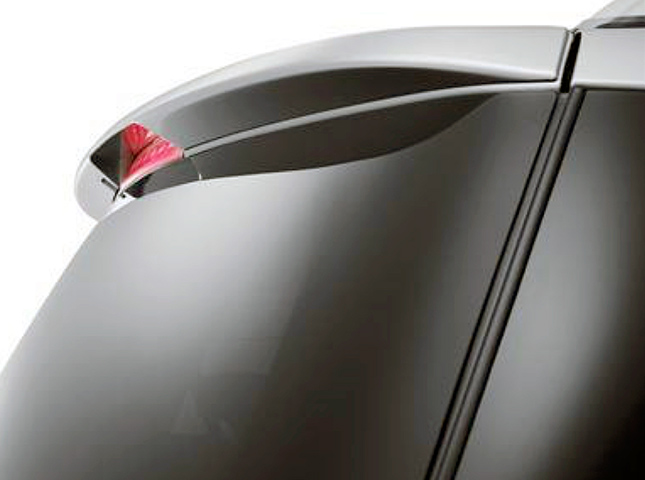 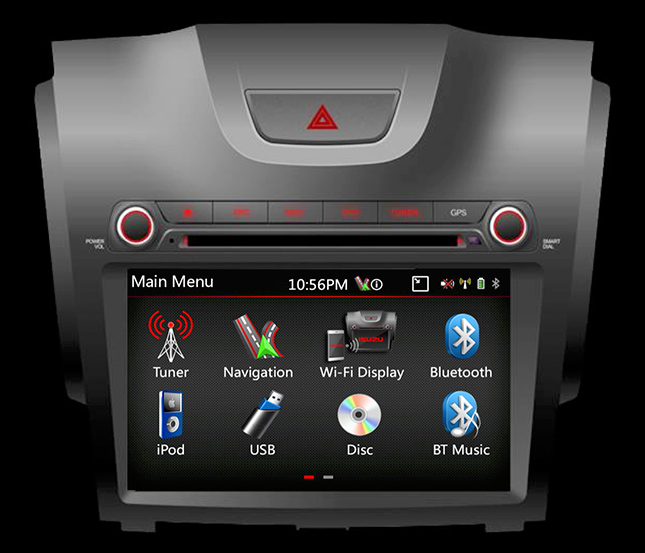 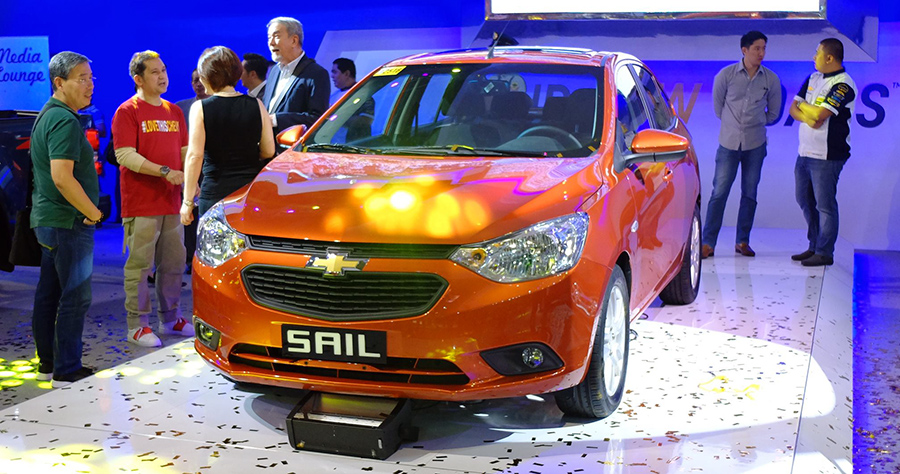 The cars you need to see at Manila International Auto Show this weekend
View other articles about:
Recommended Videos
Read the Story →
This article originally appeared on Topgear.com. Minor edits have been made by the TopGear.com.ph editors.
Share:
Retake this Poll
Quiz Results
Share:
Take this Quiz Again
TGP Rating:
/20