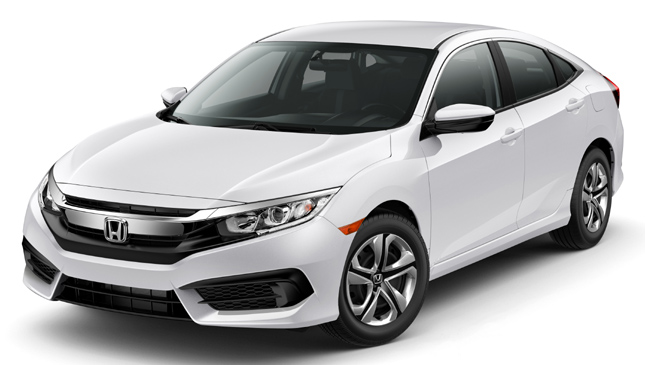 Brace yourselves. After Honda Cars Philippines released a short video teaser last week, it's finally official: The all-new Civic will be arriving before long, making this one of the most anticipated launches of 2016.

The 10th-generation Civic features a more aggressive and aerodynamic aesthetic design compared to its predecessor, made more notable thanks to its lower and wider stance. Shortened front overhangs, sleek lines and a more muscular face complement the car's LED headlights and beautiful taillight design to endow the new Civic with one of the most stare-worthy exteriors in the segment.

The Civic is only the second vehicle in Honda's lineup to adapt the Japanese carmaker's athletic new "Road Sailing" visual language, but one look under the hood and you'll know that its sportiness is more than just skin-deep. Underneath is either a 1.8-liter gasoline engine or a 1.5-liter turbocharged engine. Both will be mated to a CVT developed under Honda's Earth Dreams technology.

The all-new Civic is available in 1.8 E or RS variants. Colors available include Cosmic Blue Metallic, Midnight Burgundy Pearl, Lunar Silver Metallic, White Orchid Pearl, Modern Steel Metallic and Rallye Red. Honda dealerships are already accepting reservations as you read this. Unfortunately, we have yet to receive any details regarding the pricing. But we'll be sure to update you as soon as we have another update.

There has been a lot of hype surrounding this model release, especially since the car bagged the 2016 North American Car of the Year award. Could the all-new Civic see the same degree of success in the Philippines? We'll find out soon enough. 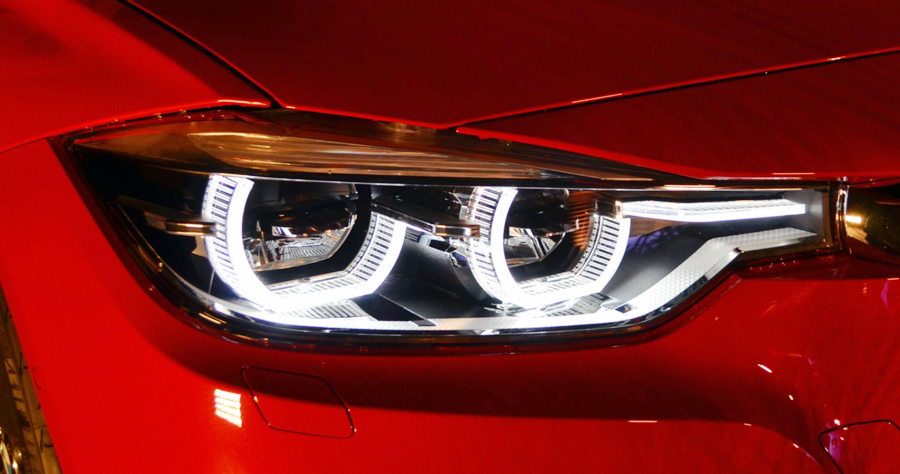 Why LTO drive against LED lights is unconstitutional
View other articles about:
Read the Story →
This article originally appeared on Topgear.com. Minor edits have been made by the TopGear.com.ph editors.
Share:
Retake this Poll
Quiz Results
Share:
Take this Quiz Again
TGP Rating:
/20