And if it looks even vaguely familiar, then good, because it’s supposed to. Block is now collaborating with Audi, and for his first car, he wanted to reference the Big Gun—the original Pikes Peak Sport Quattro S1 that motorsport enthusiasts get so worked up about. 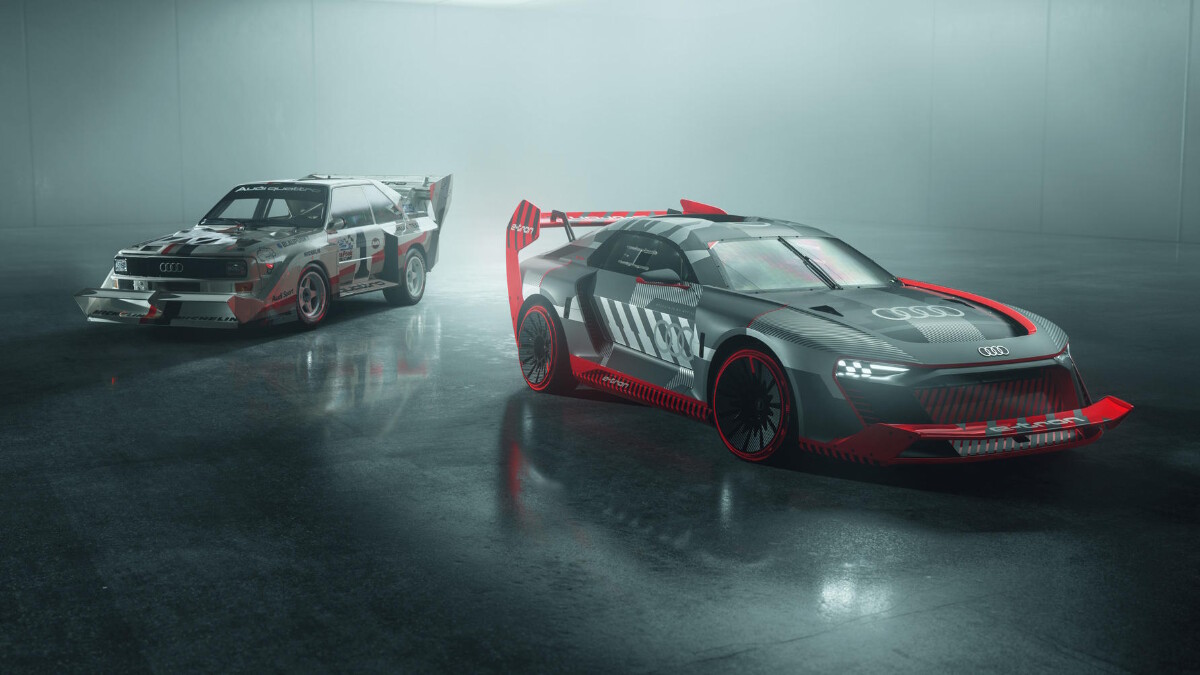 Side by side, the original’s boxy frame has evidently been put through a giant manual juice press, the Hoonitron (good name, btw) altogether smoother and sleeker, but carrying that familiar signature. Turns out Audi design boss Marc Lichte didn’t have long to get it right: “It was about creating a modern, all-electric interpretation of the S1 Pikes Peak. The timeline was extremely tight: We only had four weeks from the first drawing to the final design.”

Quite what those enthusiasts will make of their beloved icon being transformed into an electric tire shredder for digital audiences remains to be seen, but the results should be spectacular. We’re only told at this stage that the Hoonitron packs an electric motor on each axle for all-wheel drive, and “power galore.” So... *extends hands* that much? Yes, that much. 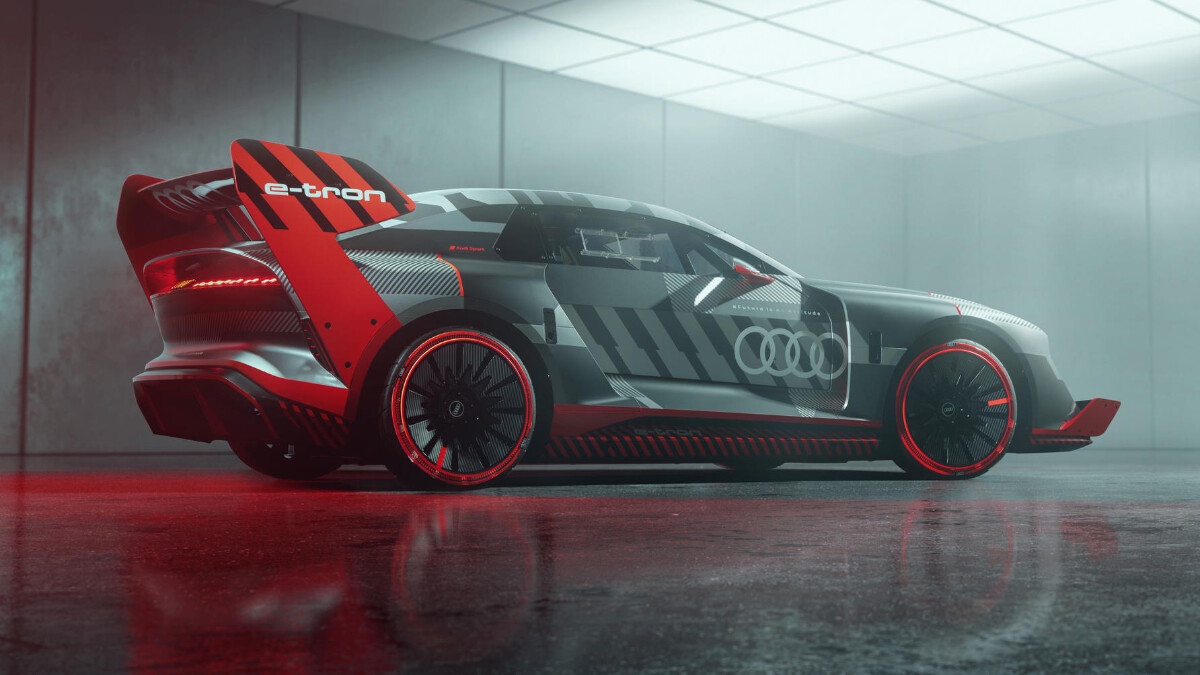 It’s packed into a carbon-fiber chassis with “full safety standards” as prescribed by the FIA...and that’s about it. We don’t know how fast it’ll accelerate (probably ‘very’), what the top speed is (probably ‘much’), nor any power or torque figures.

We do know that it’s a car that has forced Block to adopt a new style of driving. “I’m familiar with a wide variety of cars using internal combustion engines and transmissions,” he said about his short test last month in Germany, “but there were a lot of new things for me to learn here.

“Spinning into a donut at 150kph directly from standstill—just using my right foot—is an all-new experience for me. Our work was focused on getting the car and I used to each other.” 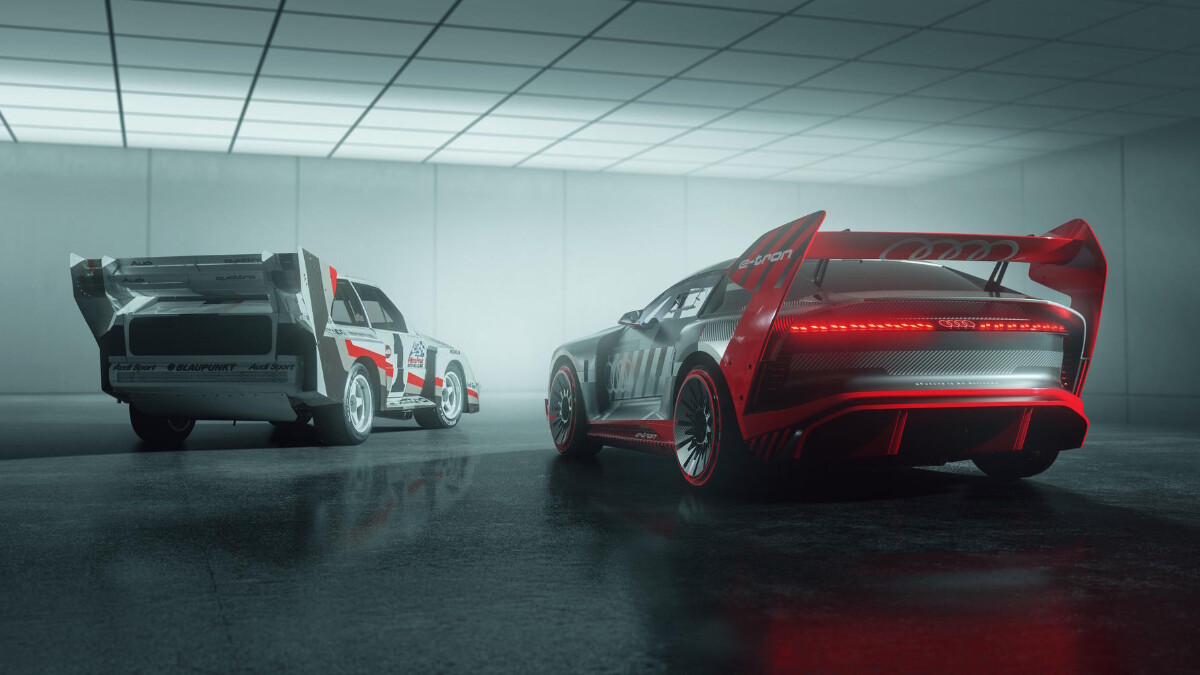 You’ll see the results of this burgeoning relationship between Block and his new car (sitcom, anyone?) very soon—‘Elektrikhana’ will be released online in the next few months. “The Hoonitron is writing the next chapter in our history and taking our Gymkhana story into the future,” Block said.

Speaking of the future, what Audi should Ken deploy for his next video? Our vote goes to the humble little A2... 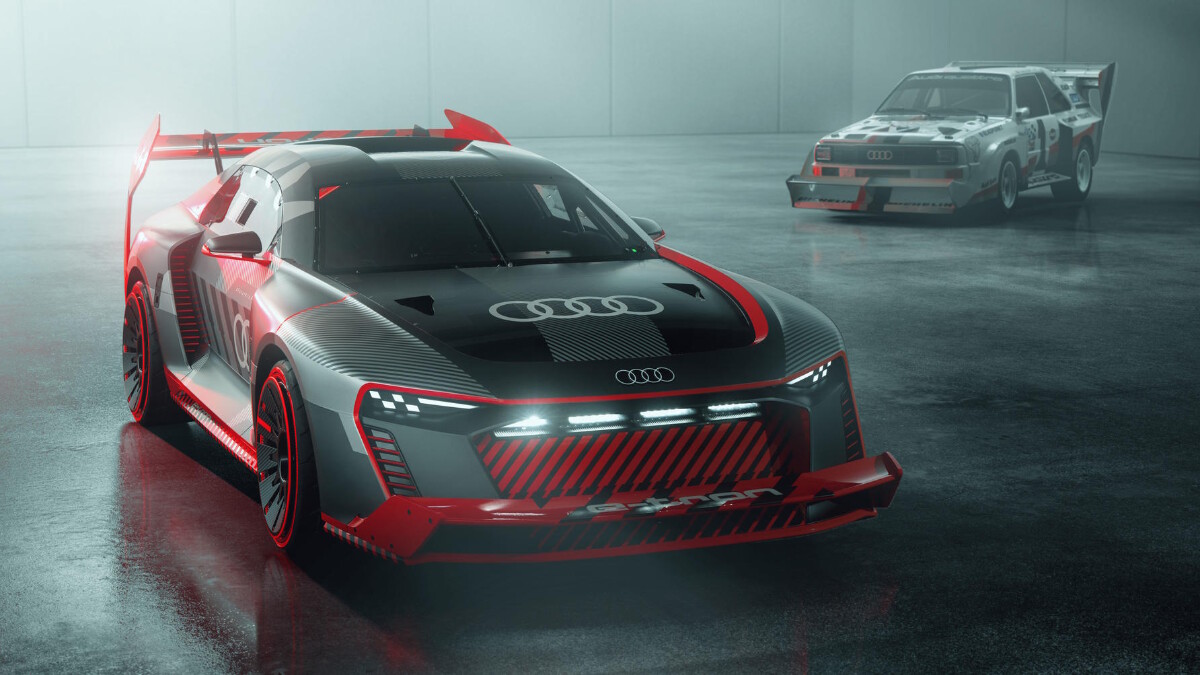 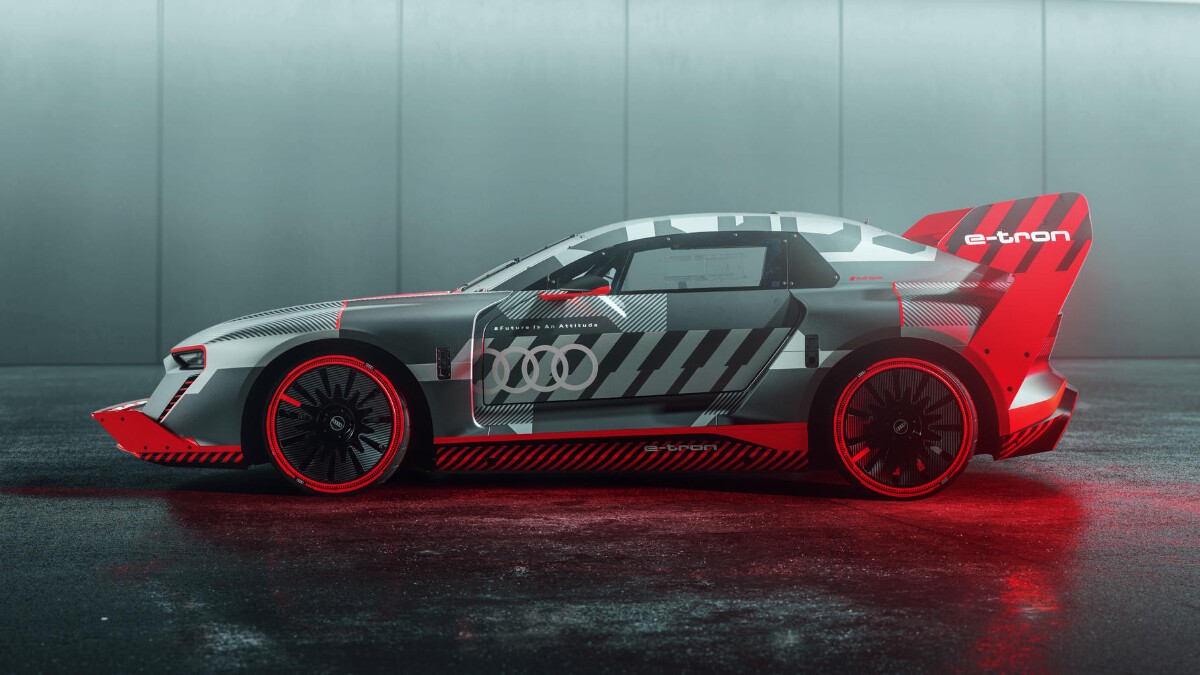 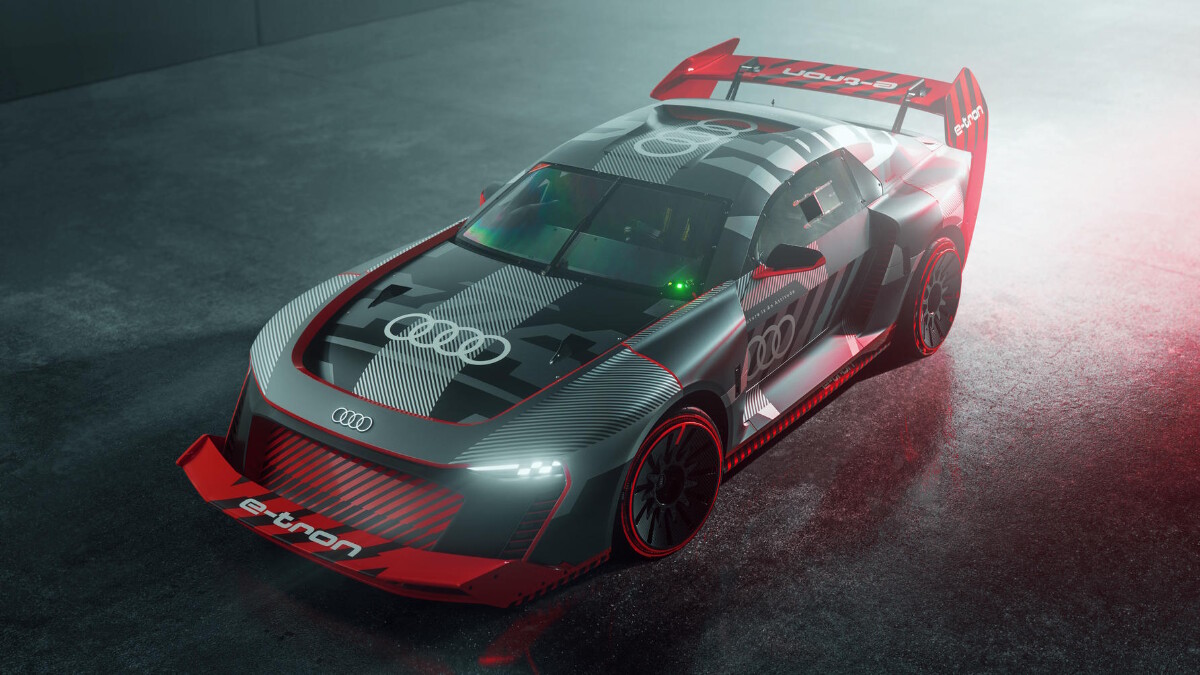 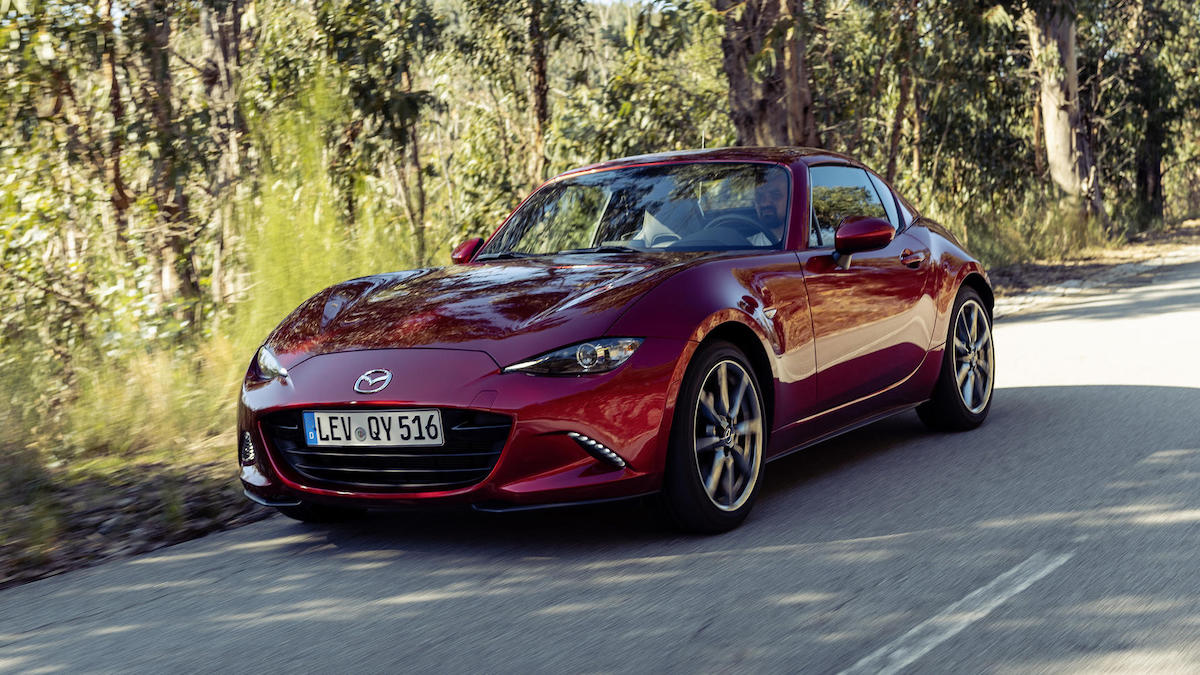 The updated (again) Mazda MX-5 laughs in the face of body roll
View other articles about:
Read the Story →
This article originally appeared on Topgear.com. Minor edits have been made by the TopGear.com.ph editors.
Share:
Retake this Poll
Quiz Results
Share:
Take this Quiz Again
TGP Rating:
/20