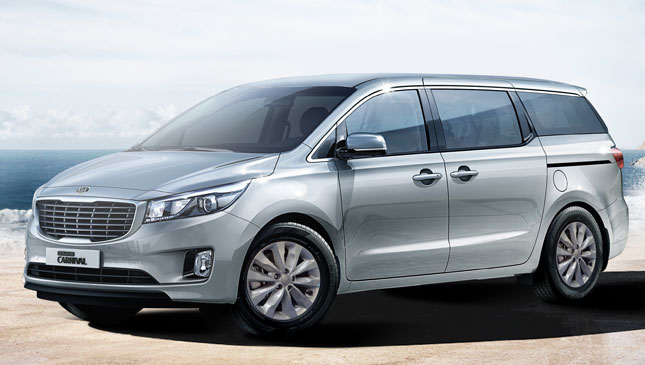 If you’ve been drawn to the stlyish Kia Grand Carnival, but have been a little put off by its P2.3-million asking price (we can’t blame you for looking at the similarly priced Honda Odyssey instead), you’ll be glad to know that Kia Philippines is bringing in a more inexpensive version.

The new variant of the Grand Carnival will be priced at P1,575,000, and here’s the other good news: It will have 11 seats. At this point, one might expect a pared-down feature set, but Kia has still included competitive features that will make riding this minivan a treat.

The driver can enjoy a 3.5-inch OLED display, tilting-and-telescoping steering wheel, and what Kia calls a cutting-edge multimedia system. Passengers should appreciate the Euro-inspired cabin with flexible seating and cargo options. The second and third rows can be rearranged easily, allowing for versatile combinations of people and gear.

Parents will like the stainless technology cloth. This supposedly makes spilled liquids bead up and be quickly wiped away. Harder stains can be removed with soap and water.

Powering the Grand Carnival is the same muscular 2.2-liter turbodiesel. This is good for 194hp and 436Nm. You can feel the power for yourself by booking a test drive at a Kia dealership.

We’re personally curious about this new variant. A handsome 11-seater minivan for the price of a Honda CR-V sounds like a tempting proposition. This is one model we’ll put on our to-test-drive list. 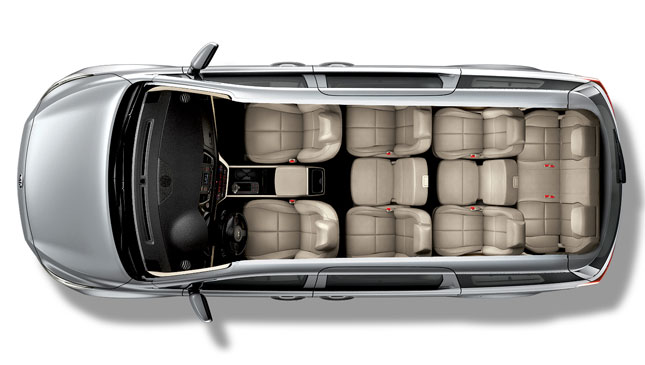 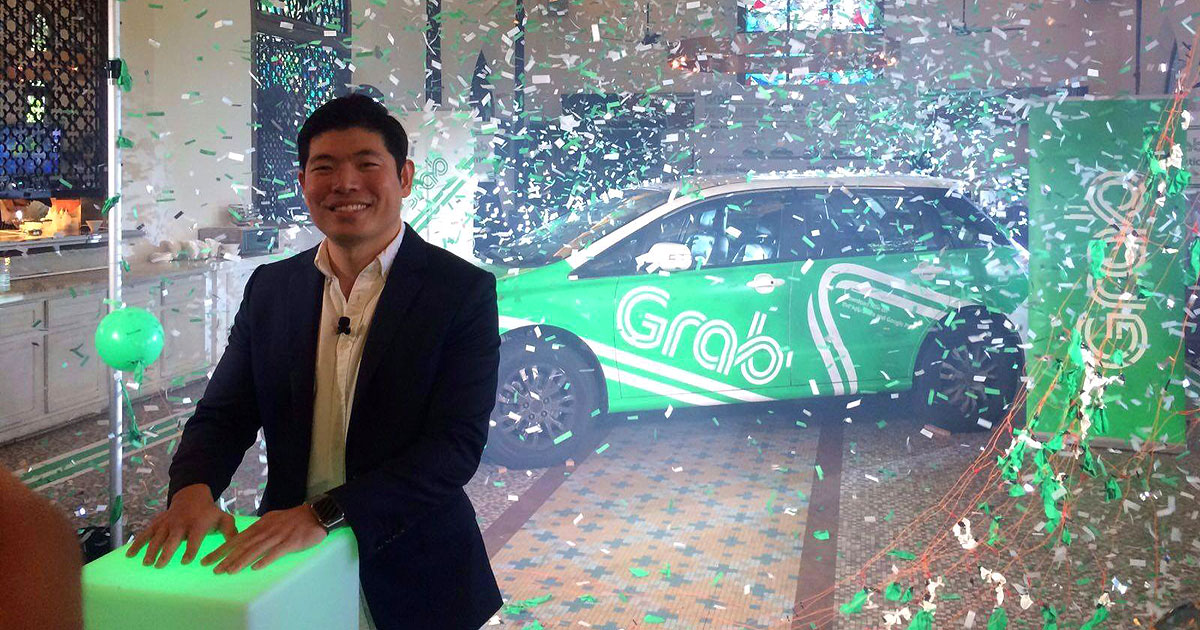 FYI: Book a Grab ride today (January 29) and it just might be free
View other articles about:
Read the Story →
This article originally appeared on Topgear.com. Minor edits have been made by the TopGear.com.ph editors.
Share:
Retake this Poll
Quiz Results
Share:
Take this Quiz Again
TGP Rating:
/20