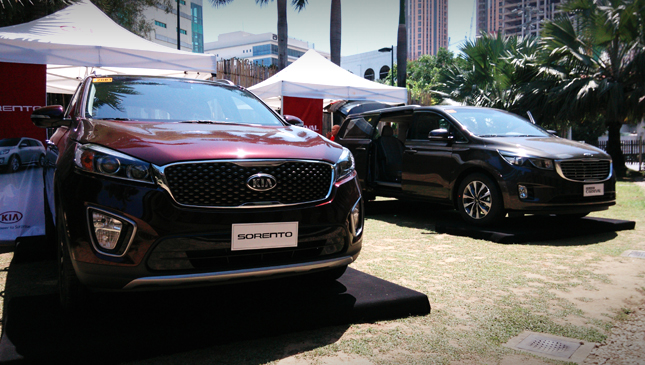 Yesterday, ahead of the Manila International Auto Show, Columbian Autocar Corporation (aka Kia Philippines) launched two heavy hitters that will certainly make the market sit up and take notice. The first is the all-new Grand Carnival, a long overdue update to Kia's long-running minivan. Only Kia would rather you call it an MPV, rather than a minivan, reflecting the model's more global focus. New here is the same excellent 197hp 2.2-liter diesel engine found under the hood of the Sorento--replacing the old 2.9-liter diesel--mated to a six-speed automatic transmission.

The new Grand Carnival features a next-generation implementation of Peter Schreyer's tiger-nose design philosophy, with a more sculpted front end, capped off by distinctive LED daytime running lights. It's more BMW than Audi this time around, especially with the dynamically creased bodywork.

The interior is a quantum leap over the old car, with softer touch materials and a subtler color palette. Gone is the short-wheelbase option from before--that market is being left to the Carens and the Sorento. A longer 3,060mm wheelbase frees up more legroom than the old long-wheelbase variant, although overall length is down by 15mm. The stow-away third-row seats are still rather heavy, but much easier to fold away than before, with a smooth two-step folding mechanism. The second-row captain's seats, on the other hand, fold and unfold vertically with a ridiculously simple one-touch action for easy access to the third row.

Elsewhere, you find most of the bells and whistles you expect from a modern luxury van: automatic sliding doors and tailgate, dual sunroofs, 3.5-inch OLED multi-information display, three-zone climate control, and glovebox cooler.

The new Sorento, on the other hand, represents a clean break from the previous model, being based on a new platform shared with the new Grand Carnival. As such, the interior is quite similar to the big MPV's in both form and function. A gain of 80mm in terms of wheelbase helps increase legroom over the old model (not that it was lacking in this area to begin with).

Kia claims the new bodyshell represents a 14% increase in rigidity, while providing a 17.5% increase in cargo space. We'd say it also looks 20% better than the outgoing model, with more modular, more cohesive styling than before.

Preliminary pricing for both vehicles is in the P2.3 million range. It's worth noting that while the old Sorento started at under P1.4 million, that's for the five-seat LX. The seven-seat EX AWD costs nearly P2 million already, so it's not that big a jump. Still it's quite a move upmarket for Kia. While there are those who would be hesitant to pay so much for a Korean car, it's hard to argue that the brand is shortchanging you on premium quality with its new vehicles. 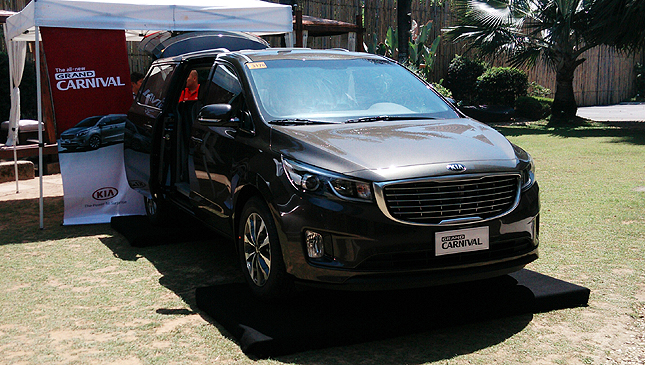 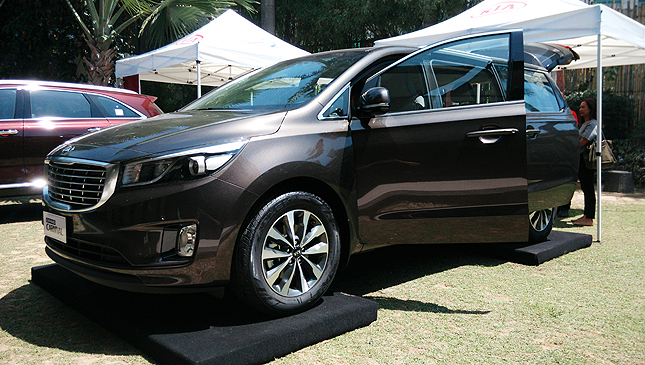 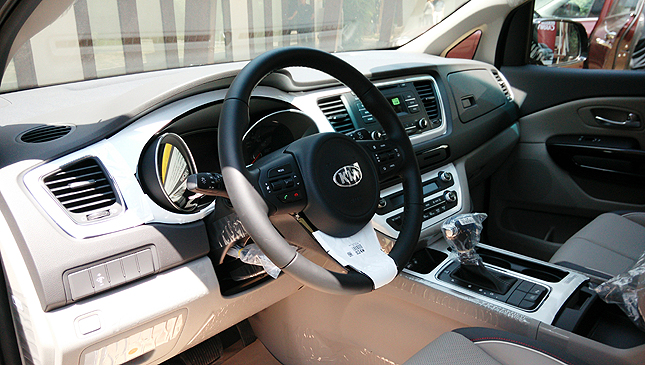 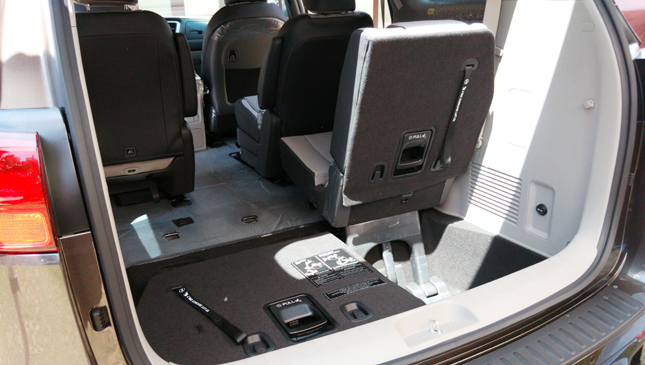 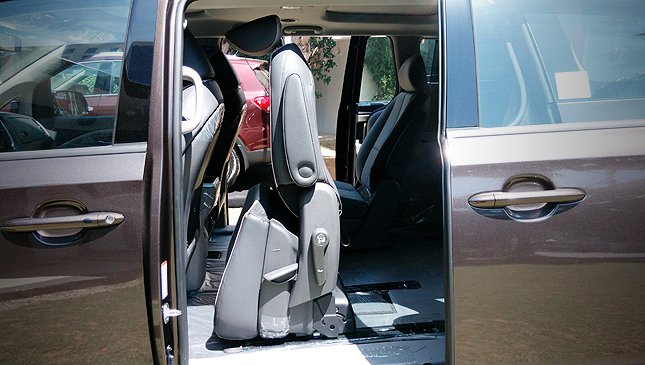 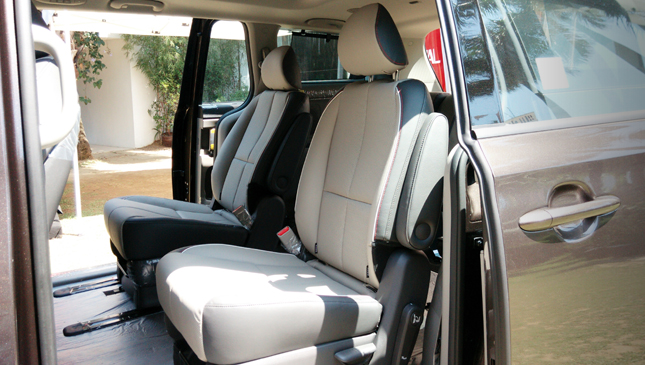 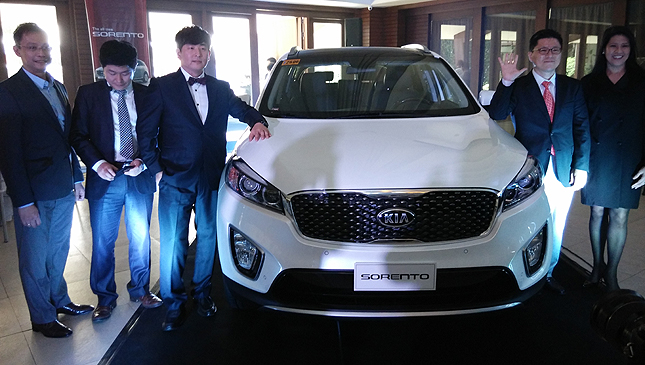 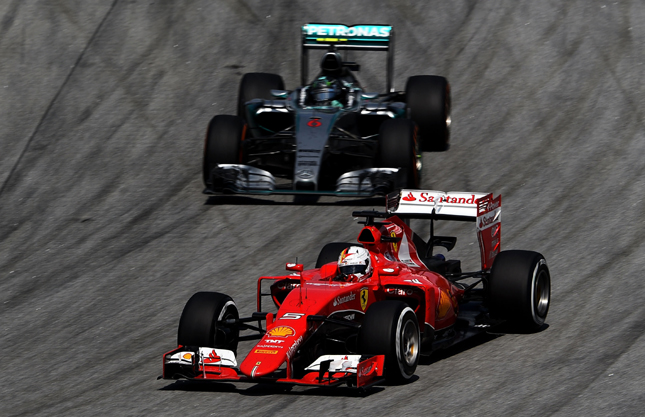