Looking for a budget-friendly daily driver?
by Drei Laurel | Jan 30, 2019
CAR BRANDS IN THIS ARTICLE

After months of anticipation, Kia has finally been relaunched in the Philippine market under the Ayala Corporation subsidiary AC Industrials.

To mark the occasion, the company has brought in a new, budget-friendly subcompact sedan. It’s called the Soluto, and given its starting price of just P625,000, the competition would be foolish to overlook its arrival. 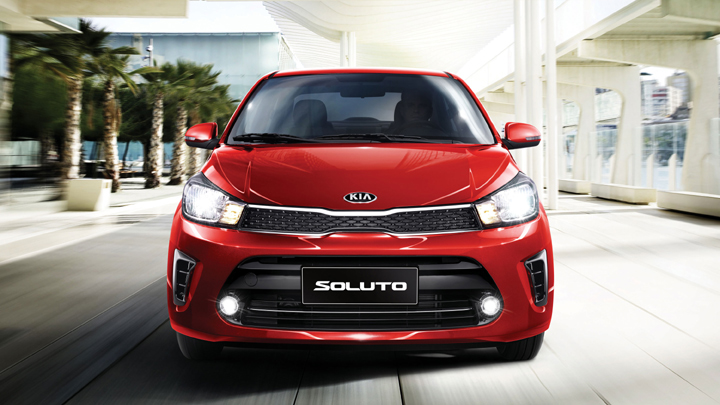 Kia Philippines has already confirmed four variants for the Soluto. As we’ve said, the most affordable one will go for P625,000, while the top-of-the-line offering will carry a P735,000 price tag. All units pack a 1.4-liter dual-CVVT gasoline engine under the hood capable of 94hp and 132Nm of torque.

The company is pitching its new sedan as a practical combination of space, features, and value for money. Anyone worried that the car will come as a bare-bones package will be relieved to know that there’s a seven-inch Android Auto and Apple CarPlay-capable touchscreen infotainment system as standard, as well as steering-wheel controls and a six-speaker sound system. Higher EX variants will get leatherette seats and rear parking sensors. 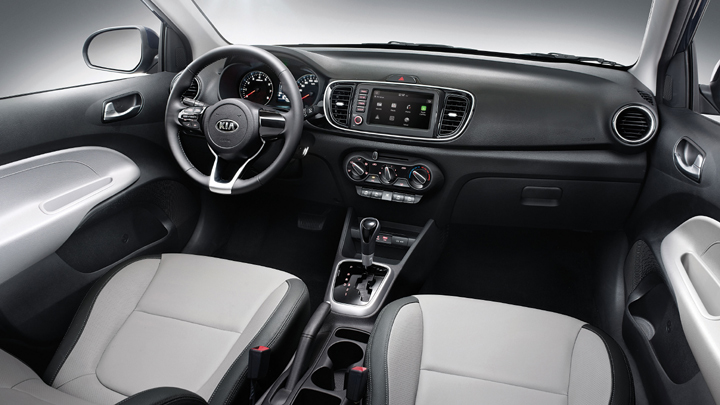 “Global Kia has been growing in the last decade as we recorded historical sales growth, enhanced our design excellence, and proved our world-class quality. I strongly hope to see what we have achieved globally in this promising market as well,” said Kia Motors Asia-Pacific president Ted Lee in a statement.

“For that, Kia provides competitive products and will do so continuously. To prove this, Kia decided to export the Soluto, with the Philippines as the first export market. Today is the first official day to introduce this attractive model to Filipino customers,” Lee added.

So far, so good. Let’s see how Kia Philippines’ relaunch in the local market will play out. 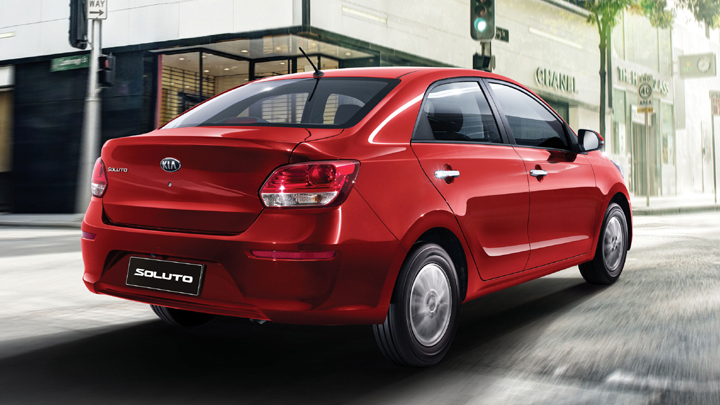 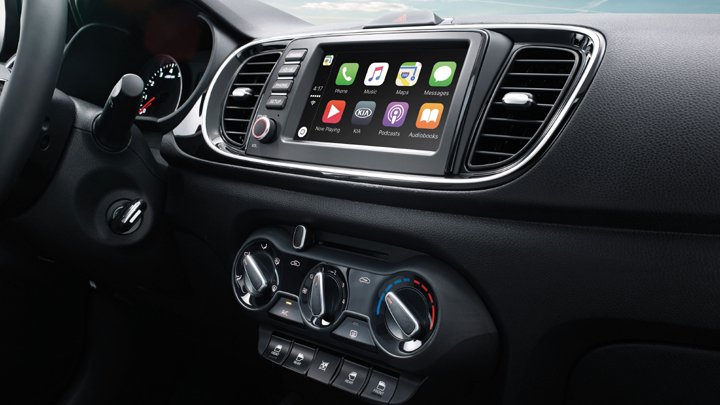 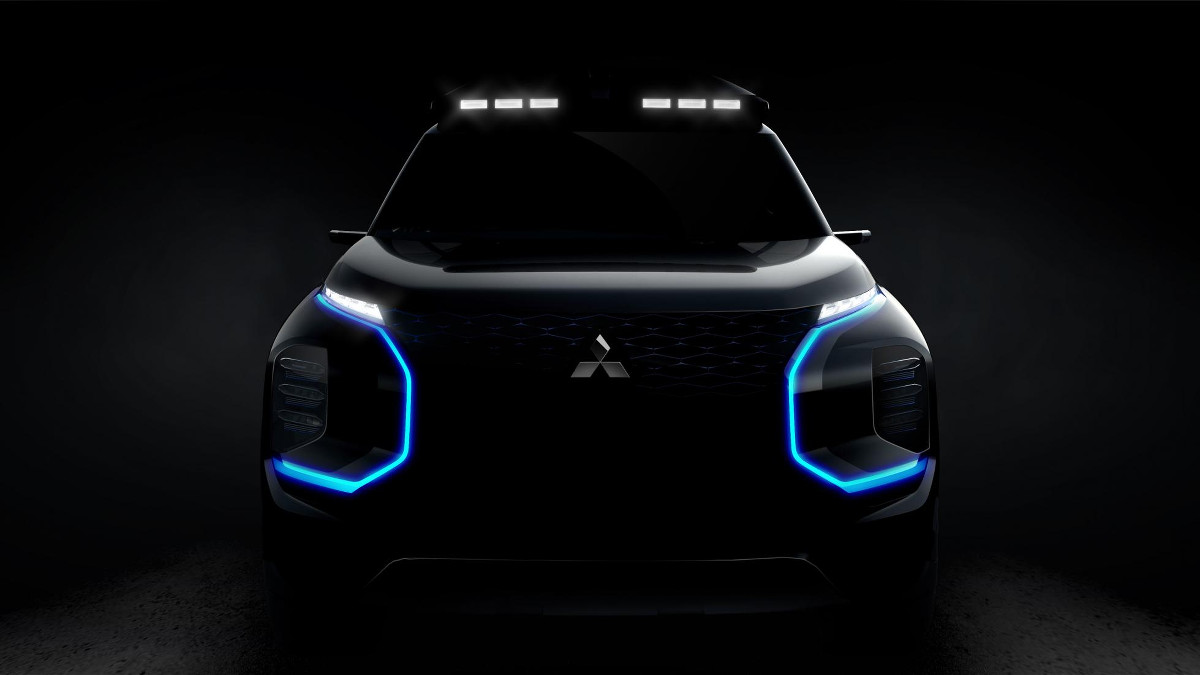 Mitsubishi teases us with the Engelberg SUV
View other articles about:
Read the Story →
This article originally appeared on Topgear.com. Minor edits have been made by the TopGear.com.ph editors.
Share:
Retake this Poll
Quiz Results
Share:
Take this Quiz Again
TGP Rating:
/20