Is there a future for the Kia Stinger?

SUVs and crossovers are the trends these days
by Greg Potts | May 24, 2020
CAR BRANDS IN THIS ARTICLE

Sad news! The current Kia Stinger is not long for this world. Thankfully, though, the Korean company has confirmed that a facelifted version will be along later this year.

“It’s coming pretty soon,” Kia’s design boss Karim Habib told Top Gear. “We just wanted to strengthen a few things. If you think about the lighting—on a car that is a halo car for us—we want to make sure that we have the best technology when it comes to lighting. And, of course, it is the symbol of sportiness so what we’ve done in terms of design is try to amplify that.”

Essentially, that sounds like we’ll get the standard facelift affair—new headlights and a few slight changes to the front and rear bumpers. But what we’re really interested in is the Stinger’s role as a halo product, and its future after the facelift. With the ever-increasing trend toward SUVs and crossovers, will Kia drop the V6-engined coupe/sedan-like Stinger completely after just one and a half generations? 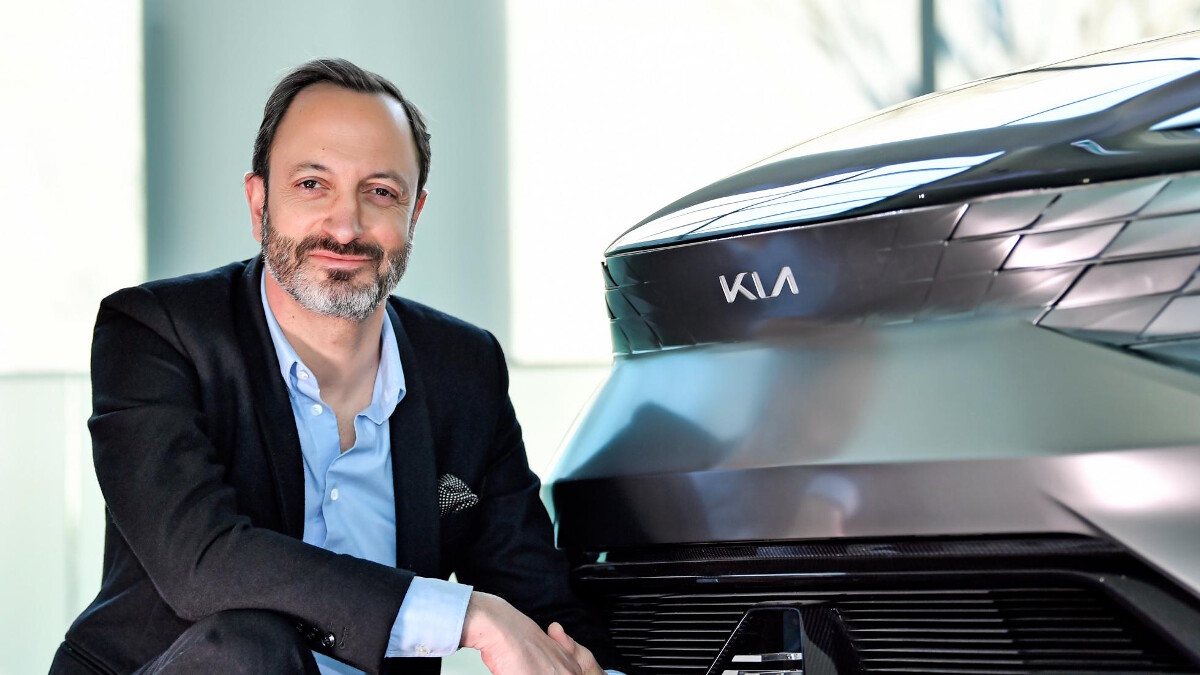 “I definitely hope that the spirit of the Stinger stays at the core of what Kia is as we change as a brand,” said Habib, who was previously head of design at both BMW and Infiniti.

“As the technology goes towards EVs and as the world and its appetite for these types of cars changes, the concept probably has to evolve as well.” Hmm—that’s not so promising.

“But the sporty, affordable, beautiful sculpture—I really believe that’s something which needs to live on in the brand.” More promising. Could it be a four-door, electric coupe?

What do you think? Does Kia need a halo car, and should it be one with sporting pretensions? Thoughts in the comments below, please... 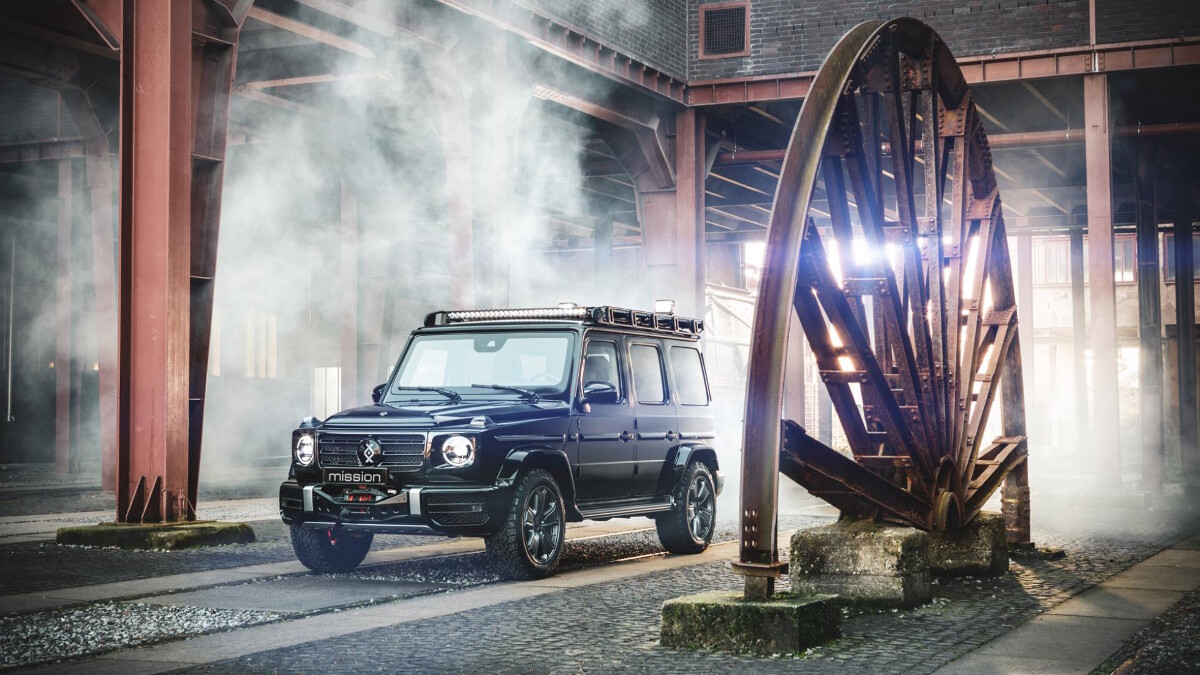 Protect yourself in style with these armored G-Wagens from Brabus
View other articles about:
Recommended Videos
Read the Story →
This article originally appeared on Topgear.com. Minor edits have been made by the TopGear.com.ph editors.
Share:
Retake this Poll
Quiz Results
Share:
Take this Quiz Again
TGP Rating:
/20