Lagonda’s first production model will be an electric SUV

This, however, is what it intends on building first. It is called the Lagonda All-Terrain Concept, more of which we’ll see at the 2019 Geneva Motor Show next month. For now, you’ll just have to squint.

And perhaps suspend your belief. Because like that Vision Concept, this All-Terrain is a fully-electric luxury car. Scratch that. A luxury SUV. Aston remains shy on full details, promising only that the new car boasts “extraordinary style and space efficiency combined with a rakish design language that demonstrates the unique freedom afforded by Lagonda’s commitment to zero-emission powertrain technologies.”

For that, read: It’ll have lots of space, it’ll look astonishing, it’s electric. We’ve long known of Lagonda’s desire to build a luxury SUV for 2021, and that design and tech will flow from the Vision concept. That car utilized solid-state batteries, a 640km range, and wireless conductive charging.

“The Lagonda All-Terrain Concept offers explicit clues regarding what will be the first Lagonda model to enter production, and further demonstrates how Lagonda’s zero-emission powertrain enables us to create spectacular cars that will radically redefine their sectors of the market,” explains Aston Martin boss Andy Palmer. 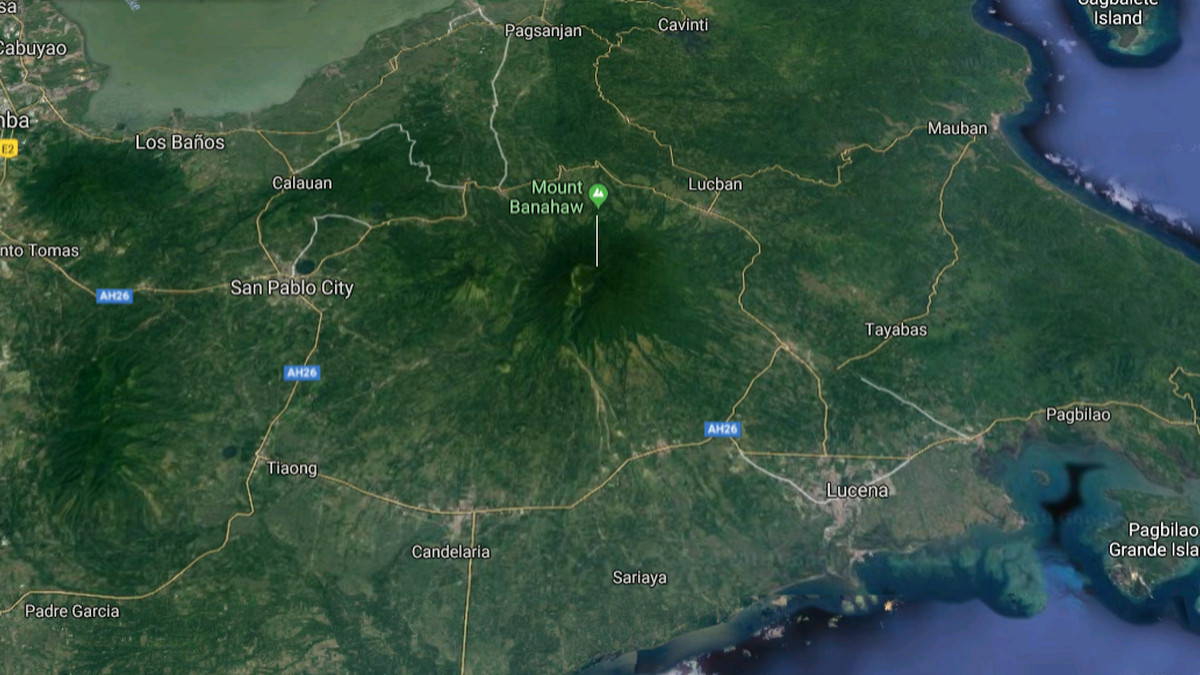 Report: Construction of SLEX extension to Quezon to begin this month
View other articles about:
Read the Story →
This article originally appeared on Topgear.com. Minor edits have been made by the TopGear.com.ph editors.
Share:
Retake this Poll
Quiz Results
Share:
Take this Quiz Again
TGP Rating:
/20