Can't afford a Lamborghini Urus? Get a Huansu C60!

Another 'inspired' Chinese clone
by Stephen Dobie | Jun 6, 2018
CAR BRANDS IN THIS ARTICLE 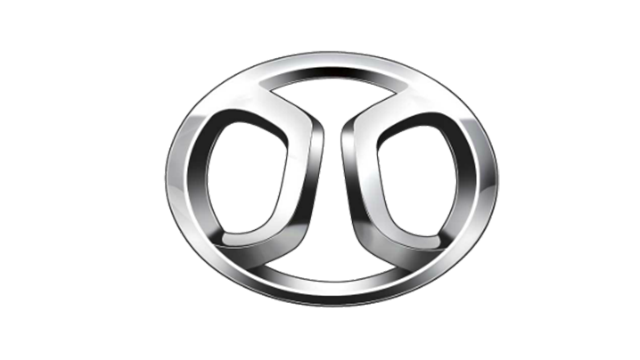 BAIC
CAR MODELS IN THIS ARTICLE 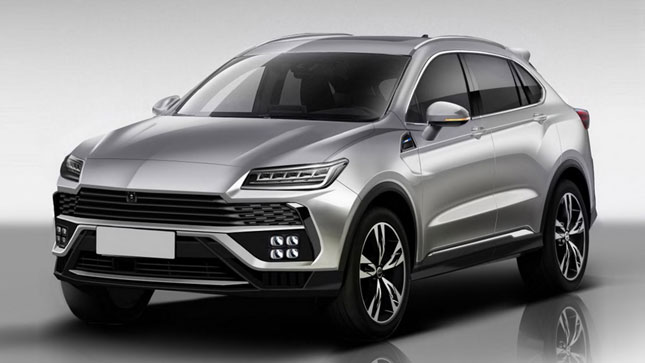 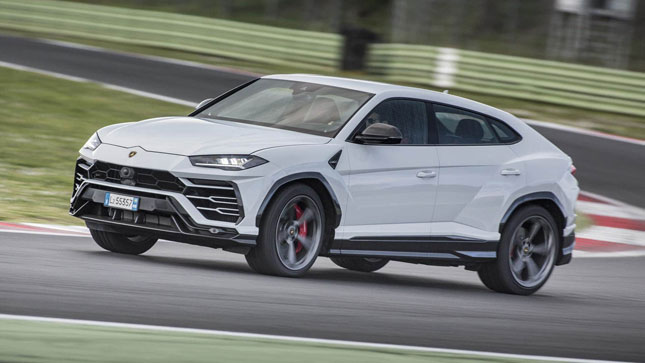 There was a time when it was easy to poke fun at the Chinese car industry, seeing rather too many of its models as blatant copies of designs familiar in Europe. The Range Rover Evoque-aping Land Wind X7 is a classic example. Recently, though, it’s been fair to see China as a developing threat for manufacturers on this side of the world.

But now the Huansu C60 has been revealed (Huansu is a subsidiary of the BAIC Group). While it’s not a total rip-off of a Lamborghini Urus, it’s fair to say there’s more than a passing resemblance, particularly around the front. The headlights and intake shapes are all eerily familiar, though with only a little 2.0-liter turbo engine to keep cool (rather than the Lambo’s 641bhp V8), some of the grille has been turned into daytime running lights.

Continue around the car and you’ll find a window line and sculpting seemingly modeled on the Urus, though the C60 looks taller and less aggressive. Whatever you make of the Lambo’s styling, it’s fair to admit the Huansu is less cohesive in comparison. Its designers have put the rear door handle in a much neater place, though…

Priced from £12,000 (P844,000) in China, the C60 is over 95% cheaper than a Urus, offering those transfixed on the Lambo a chance to own one on a more ‘normal’ budget. And it’s certainly not going to be pulling anyone away from the Urus order book.

All told, this is a much foggier case than Land Wind’s Evoque clone. Should Huansu come up with its own designs? Or is a bit of Lamborghini flair for considerably less cost something to be celebrated? Commence debate below… 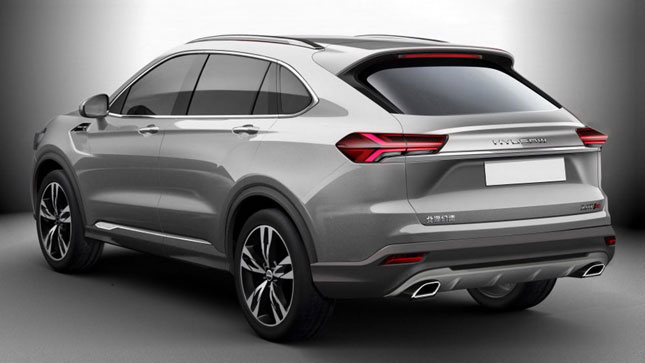 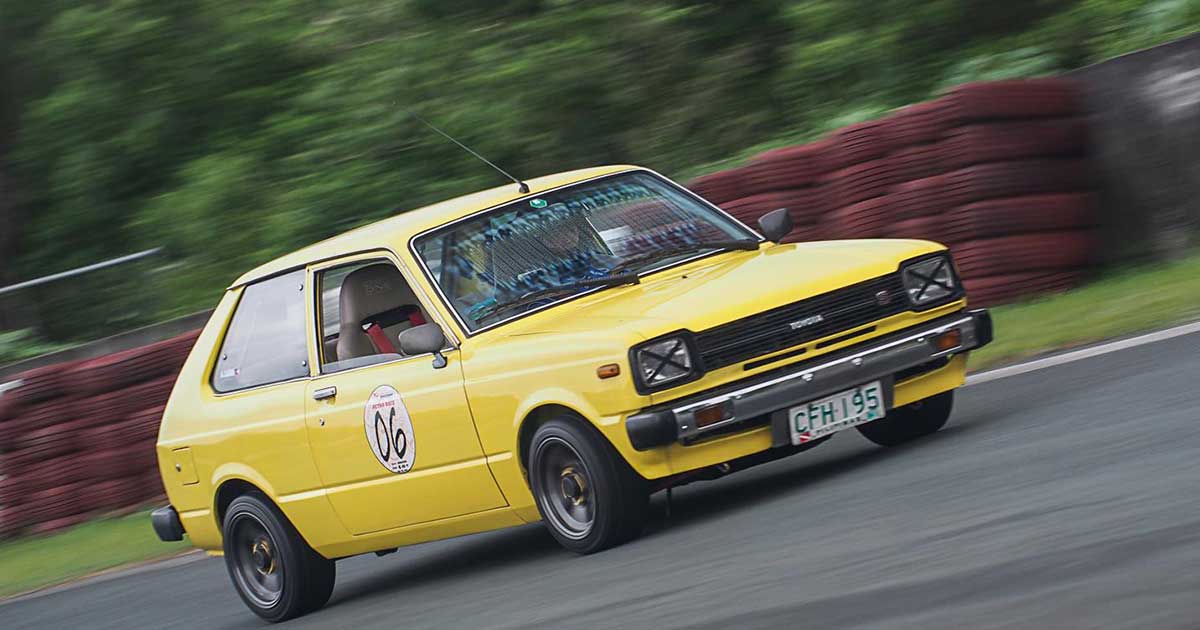 FIA chief cites one missing ingredient to spur growth of PH motorsports
View other articles about:
Read the Story →
This article originally appeared on Topgear.com. Minor edits have been made by the TopGear.com.ph editors.
Share:
Retake this Poll
Quiz Results
Share:
Take this Quiz Again
TGP Rating:
/20