Say hello to the Discovery SVX
by Jack Rix | Sep 12, 2017
CAR BRANDS IN THIS ARTICLE 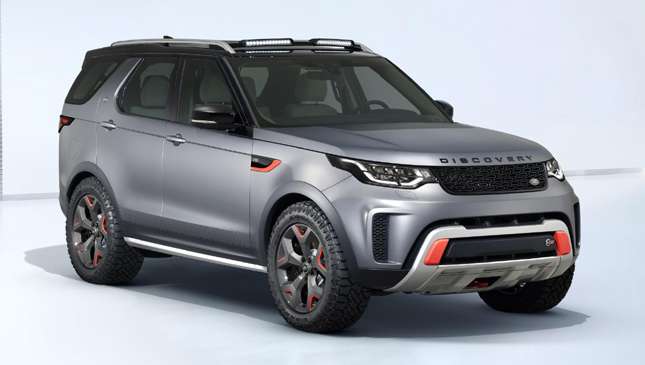 If you own a new Land Rover Discovery, lack of off-road ability probably isn't top of your list of complaints, but the company's special vehicle operations (SVO) department doesn't care—it's built the ultimate off-road Disco anyway. Officially still a concept, although you'll be able to buy one in 2018, it's the first model to wear the SVX badge—denoting its superior bog-wading capabilities. That makes it SVO's third sub-brand following silly-fast SVRs, and ultra-luxurious SVAutobiographies.

Although these pictures suggest SVO have restrained from giving it the full Tomb Raider treatment, it’s done a typically thorough job. Not least in the engine bay, where the only choice is a 518hp 5.0-liter supercharged V8—thirsty, yes, but also torquey and unreasonably fast. We approve. It also debuts a hydraulic active roll control system, which simultaneously increases wheel articulation and reduces body roll—so it should handle its mass in corners slightly better than the standard car.

Then again the tires might have something to say about that—larger (815mm diameter) Goodyear Wranglers are designed for mud not expressways with their taller sidewalls and aggressive tread pattern. The center of gravity is higher, too, thanks to raised air suspension with long-travel dampers and revised knuckles.

With such wholesale changes to the chassis, the software has been reprogrammed to keep up. So there are tweaks to the eight-speed auto, Terrain Response 2 system, and electronic power steering. Inside, you'll find a "pistol shifter" gear lever instead of the usual rotary dial to make gear selection in extreme off-road conditions that little bit easier, says Land Rover.

Visual changes are designed to reference heroic G4 Challenge and Camel Trophy competitors of the past. Unique front and rear bumpers are fitted with skid plates and orange recovery eyes (rated to recover vehicles up to six tons), while there's an electric winch at the rear. If you're planning to find yourself belly-up in a ditch then, best to take a Discovery SVX with you.

Light pods on the roof, Tectonic gray paint with Rush Orange accents inside and out, plus a smattering of badges finish off the burly makeover. So what do we think, is a V8-powered off-road-focused special edition of the world's most capable off-roader a brand stretch too far? Or has the brand hit the jackpot? Thoughts below… 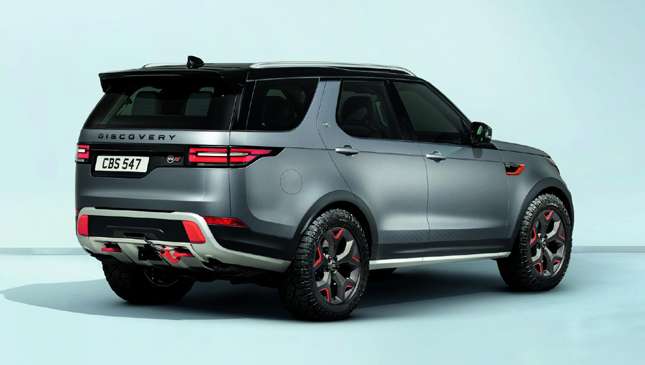 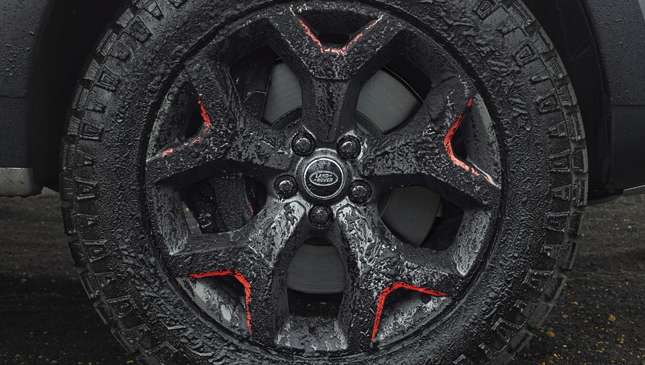 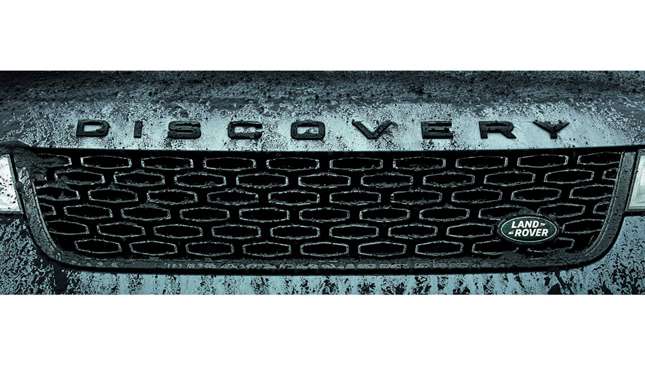 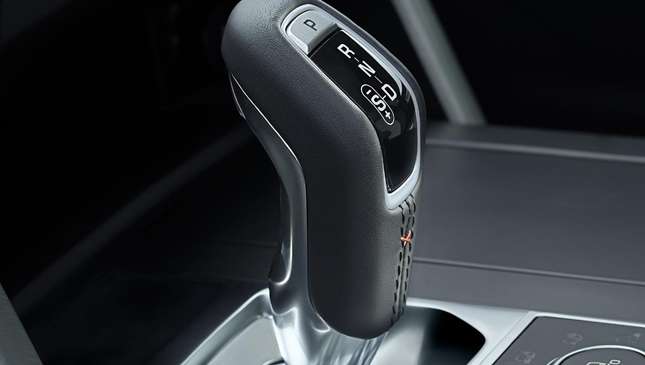 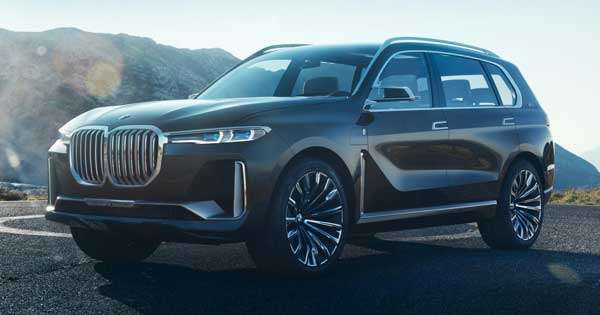 Are you ready for a BMW X7?
View other articles about:
Read the Story →
This article originally appeared on Topgear.com. Minor edits have been made by the TopGear.com.ph editors.
Share:
Retake this Poll
Quiz Results
Share:
Take this Quiz Again
TGP Rating:
/20