Ahead of SUV's Pebble Beach Concours debut
Aug 12, 2014
CAR BRANDS IN THIS ARTICLE 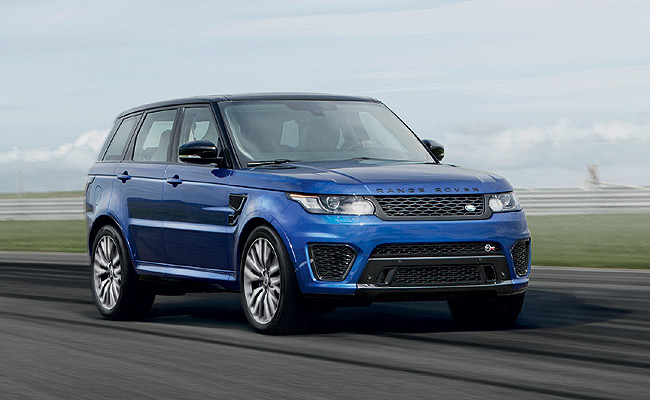 You've heard how the Range Rover Sport SVR sounds like, and you’ve seen it in action at the Nurburgring Nordschleife circuit. Now, Land Rover has finally revealed the unmasked exterior of its fastest and most powerful model ahead of its Pebble Beach Concours debut.

The first model to wear the SVR designation--which will be adopted by future Land Rover and Jaguar high-performance model--the Range Rover Sport SVR has a 5.0-liter supercharged V8 engine mated to an eight-speed automatic transmission. This combination allows the SUV to put out 542hp and 680Nm, and sprint from zero to 100kph in 4.5 seconds before reaching its electronically limited top speed of 260kph.

The Range Rover Sport SVR also boasts another first for Land Rover: a two-stage active exhaust that features electronically controlled valves. According to the British carmaker, the system "optimizes sound quality, performance and aesthetics, and provides a race-car-inspired soundtrack at higher engine revs" without affecting the refinement the Range Rover brand is known for.

The Range Rover Sport SVR's exterior is different from the standard model with its blacked-out grille and vents, boosting its cooling and aerodynamic efficiencies. Its bespoke interior features unique sports seats that not only ensure its occupants are held securely in place but also provide further visual differentiation.

Are you drooling yet? 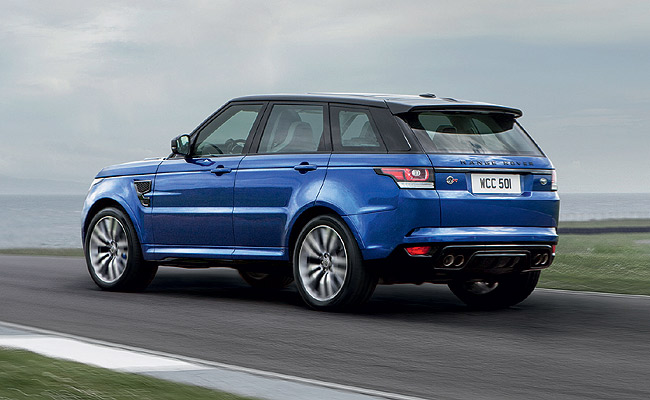 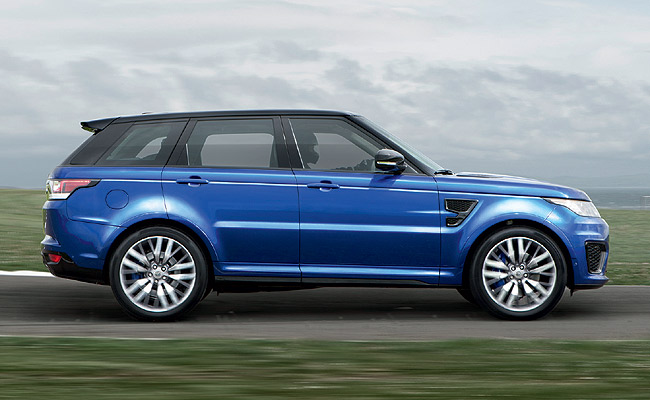 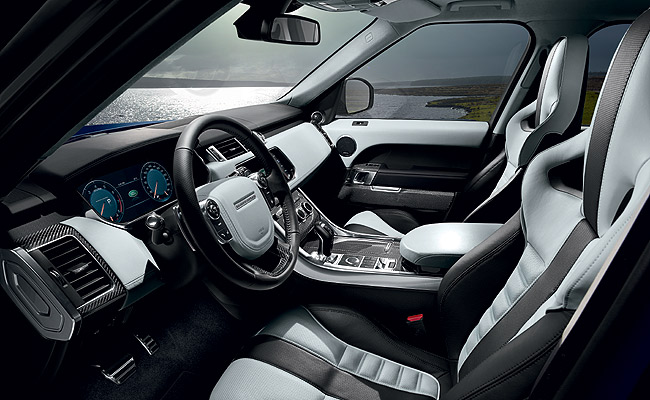 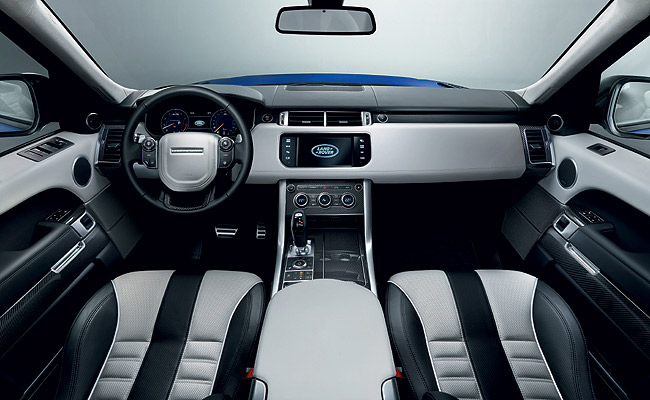 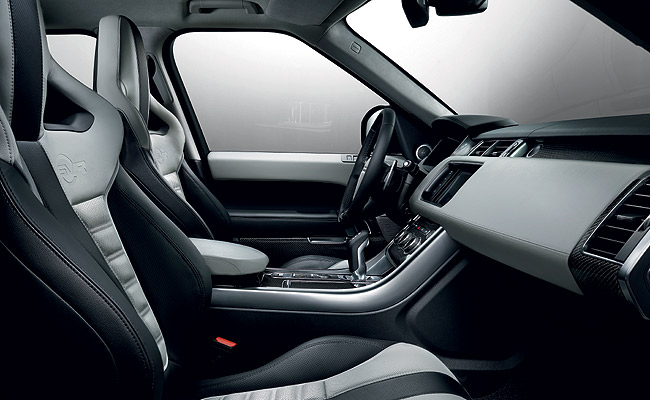 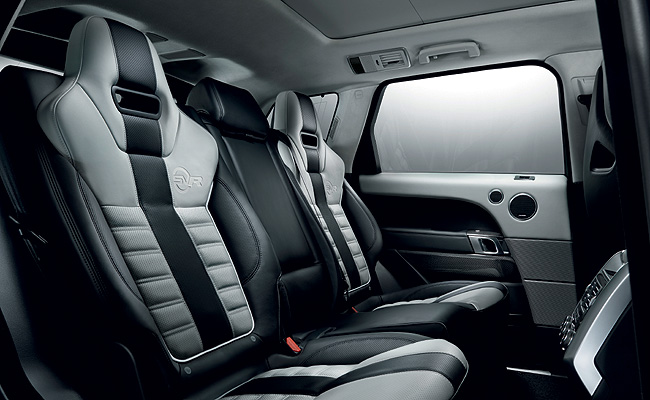 Our take on the Tony Stewart and Kevin Ward Jr. sprint car tragedy
View other articles about:
Read the Story →
This article originally appeared on Topgear.com. Minor edits have been made by the TopGear.com.ph editors.
Share:
Retake this Poll
Quiz Results
Share:
Take this Quiz Again
TGP Rating:
/20