A moment of silence, please, as we say goodbye to V12-powered BMWs

It was inevitable
by Craig Jamieson | Jan 23, 2022
CAR BRANDS IN THIS ARTICLE

Yes, folks, you read that right: BMW will no longer build V12-engined cars, and the engine you (really can’t) see here is one of the very last of a dying breed. That means it’s time to sit forlornly in your genuine Eames Lounge, under your original David Hockney, and shed a quiet tear into your 25-year-old Laphroaig. Because in the future, when it’s time to get your driver to take you to the airport, you’ll have to do it powered by just eight cylinders. Eight! Just like the poors do!

For the rest of us, it’s a development that doesn’t mean a great deal in terms of a direct, tangible effect. But that doesn’t mean its demise isn’t a loss for us, anyway. For the V12 to exist at the top of the tree is to acknowledge its place as the perfect engine configuration, a perfectly balanced rejoinder to the inherent imperfections of internal combustion. It’s smooth beyond smooth without any engineering band-aids like counterweights or harmonic balancers. People with improbably white teeth and impossibly shiny suits would call the V12 ‘aspirational.’ We’d call it ‘what you want, but can’t have.’

BMW is sending the V12 off with a car that, fittingly enough, it’s calling The Final V12. And that means taking a dozen M760i xDrive units and giving them a bit of tinsel in the way of badges, wheels, and the buyer’s choice of BMW Individual upholstery and paint. And also ticking most everything on the options list ahead of time.

So if this is the last BMW-badged V12, what does the end of the line look like? Well, an engine, mostly. Block, heads, wires, pipes, and so on. Big plastic cover on top that hides it all. Usual engine stuff. Though we must admit, one with 12 cylinders that displace a combined 6.6 liters, force fed by a pair of turbos, and guaranteed to make 600hp at full noise and next to no noise the rest of the time. It’s in a 7-Series limo, after all. Is it a fitting end for a lineage that’s powered Le Mans racers and record-shattering McLarens? Probably not. We’d have shoehorned it into an 8-Series and hooked a six-speed manual up behind it, like the carmaker did in the ’90s. And, in case that was too subtle, BMW, we absolutely need you to do that.

But even when BMW invariably does not do that, it’s still worth reflecting on the understandable but unhappy end of the BMW V12. It’s one of those things that we understand is inevitable, but still immensely saddening—like death, taxes, and Marvel sequels.

That said, BMW did add in the not-inconsequential caveat that it’d be the “very last V12 engine ever to be fitted to a BMW series production road vehicle.” You see the sheer amount of wiggle room in there? After all, this is the same BMW that owns Rolls-Royce. So, keep sitting in your Eames, underneath your Hockney, and with your Laphroaig. Just don’t worry about doing it forlornly. 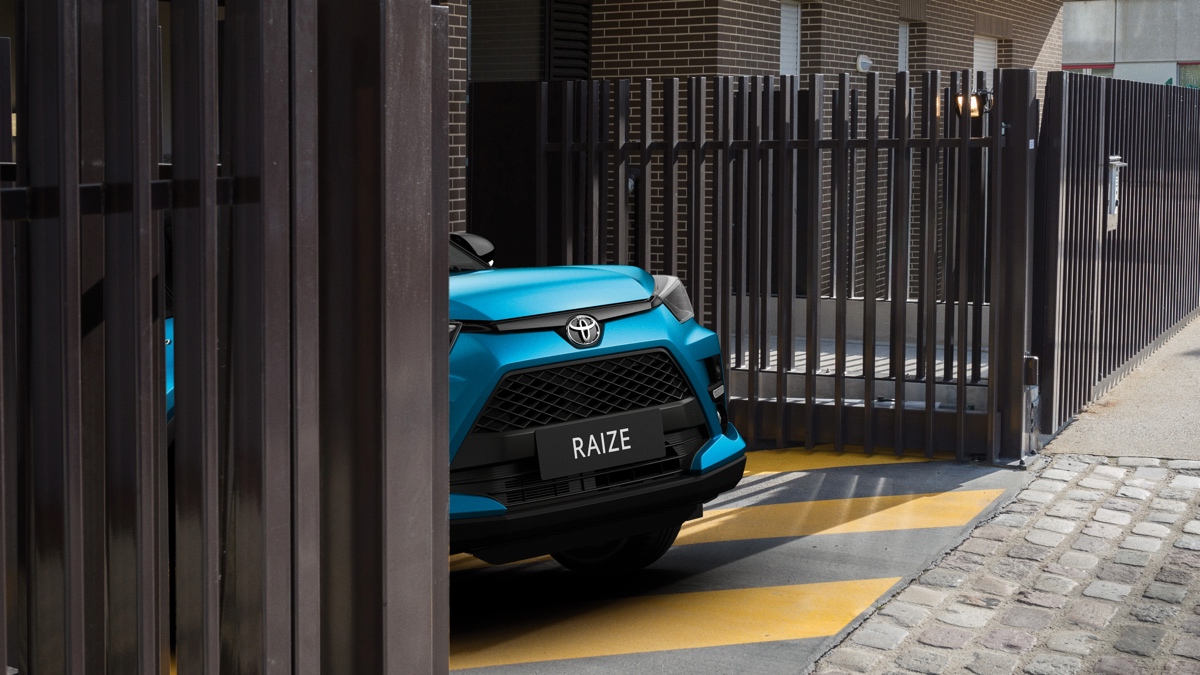 Toyota PH dealers are now accepting reservations for the Raize
View other articles about:
Read the Story →
This article originally appeared on Topgear.com. Minor edits have been made by the TopGear.com.ph editors.
Share:
Retake this Poll
Quiz Results
Share:
Take this Quiz Again
TGP Rating:
/20