We expect the video will be higher-resolution this time
by Sharleen Banzon | Jun 3, 2021
CAR BRANDS IN THIS ARTICLE 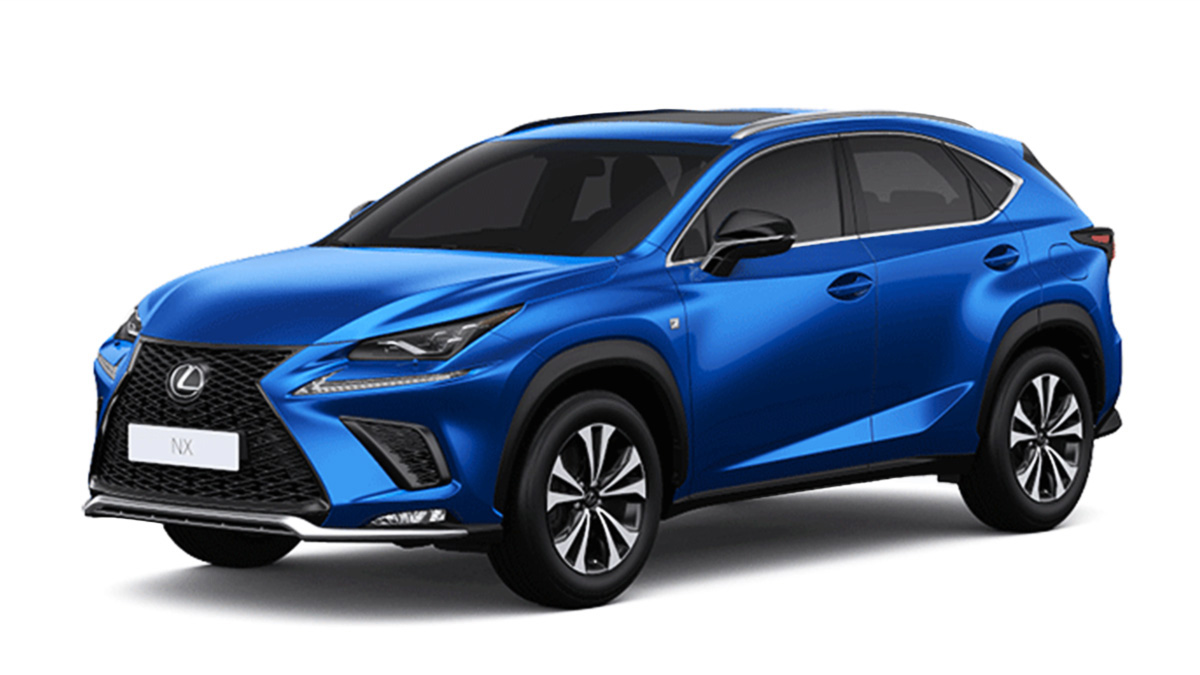 Well, Lexus is persevering with the pre-reveal teaser for the second-generation NX, despite the slip-up earlier this year that revealed pretty much the entire thing, inside and out, for the whole world to see. Oops.

This preview does add a couple of new things to what we already know about the brand’s all-new entry-level crossover. First, the Lexus logo badge appears to have been dropped (likely along with the poor soul who accidentally showed us the NX four months before we were supposed to, but we hope not) from the rear end. In its place is the carmaker’s name spelled out between the taillights and below the full-width LED light bar.

Second, we’re told the official launch of the model will take place on June 12. We expect the video will be higher-resolution this time, so we can better appreciate the details. The overhauled interior, in particular, has new bits to zoom in on—and the much-hated touchpad of the outgoing model looks to have been banished for good.

We’ll also get confirmation on available engines in a few days’ time. Aside from the usual gasoline and hybrid options, word is that a plug-in hybrid that uses the RAV4 PHEV’s powertrain could also be part of the lineup—the carmaker will be keen to add to the two million electrified units it has sold since 2005.

That’s about all that we have for now. More as we have it. 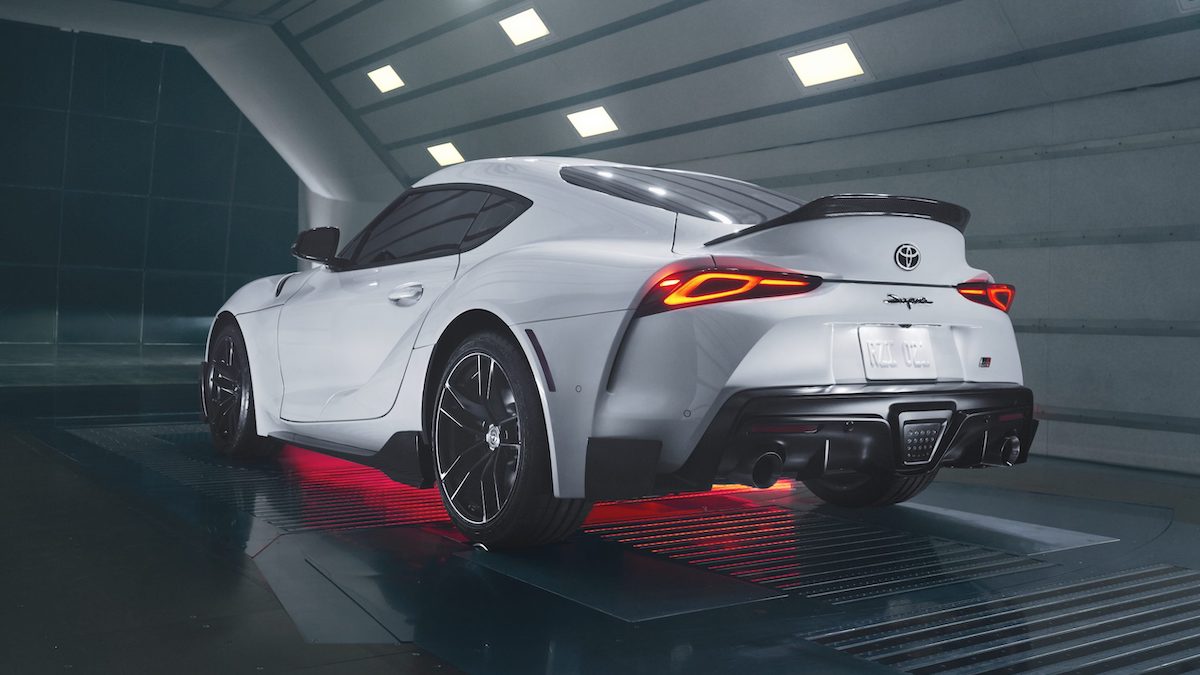