Ladies and gentlemen, prepare your ears: The Lister LFT-C is here.

As you can probably tell, it’s a convertible version of the brilliantly bonkers LFT-666, which is based on the Jaguar F-Type R and was introduced in August 2018. 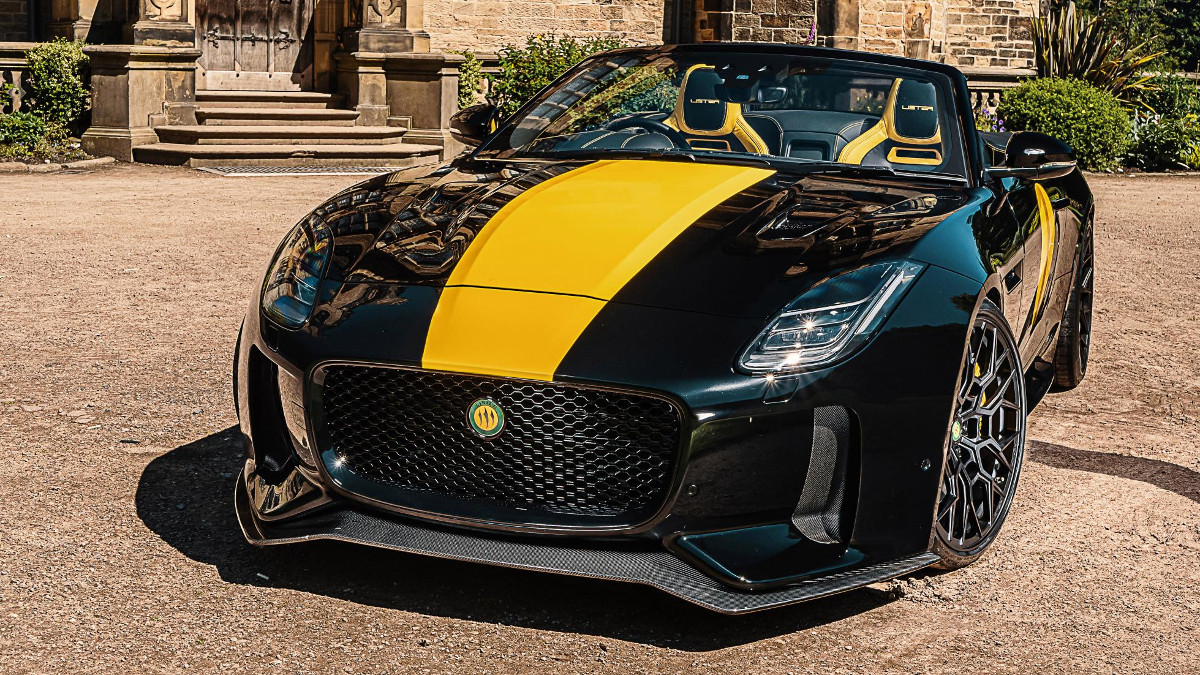 Like the 666, the LFT-C features the Jag’s 5.0-liter supercharged V8, which has been tuned by Lister to produce a neatly hellish 666hp. That power, combined with new carbon body panels, means the LFT-C has a top speed in excess of 330kph and will get to 100kph from a standstill in just over 3sec.

That’s mighty fast, but it also means that the LFT-C takes the title for fastest open-top Lister ever. Some feat considering it displaces the mega Lister-Jaguar XJS Le Mans from 1989, complete with its 7.0-liter V12. 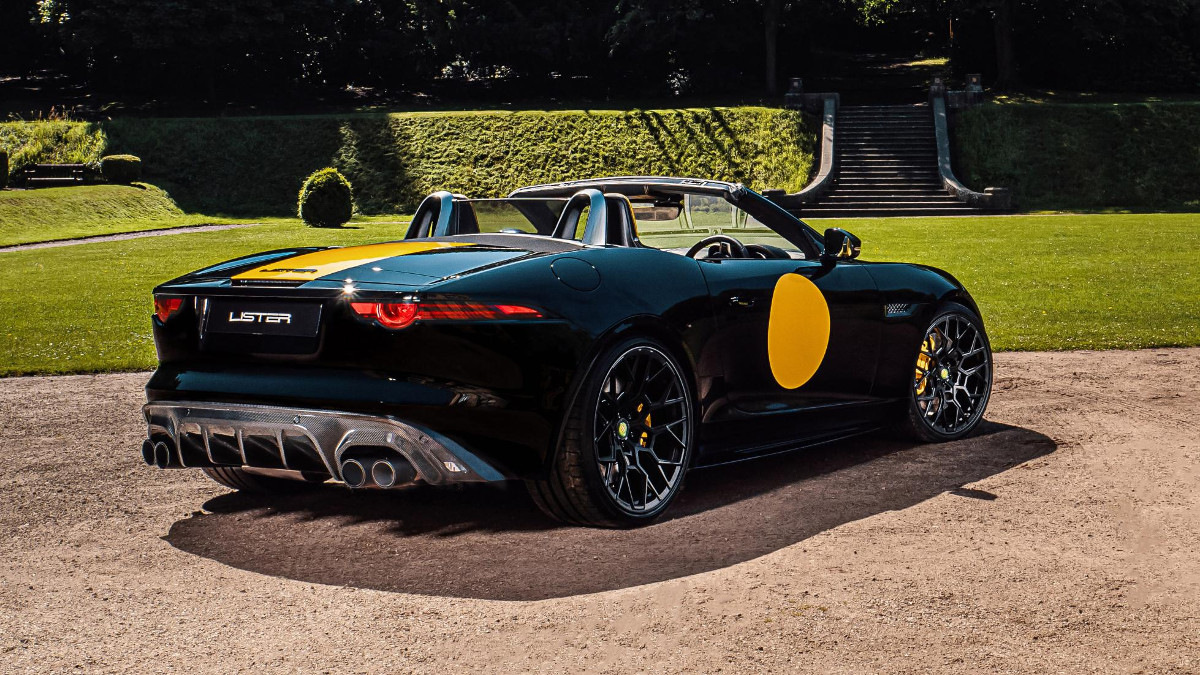 Whereas the coupe LFT-666 had a production run of 99 vehicles, the LFT-C will be limited to just 10 units worldwide, so you had best get an order in if you’re keen. Most buyers won’t simply pay the £139,000 (around P8.94 million) starting price, though, as Lister says it offers ‘unlimited bespoke customer options.’

Before those options, the interior is fully-clad in nappa leather—including the roof-lining and the dashboard. Much yellow appears to be available if you want your color scheme to prove nearly as loud as that V8. 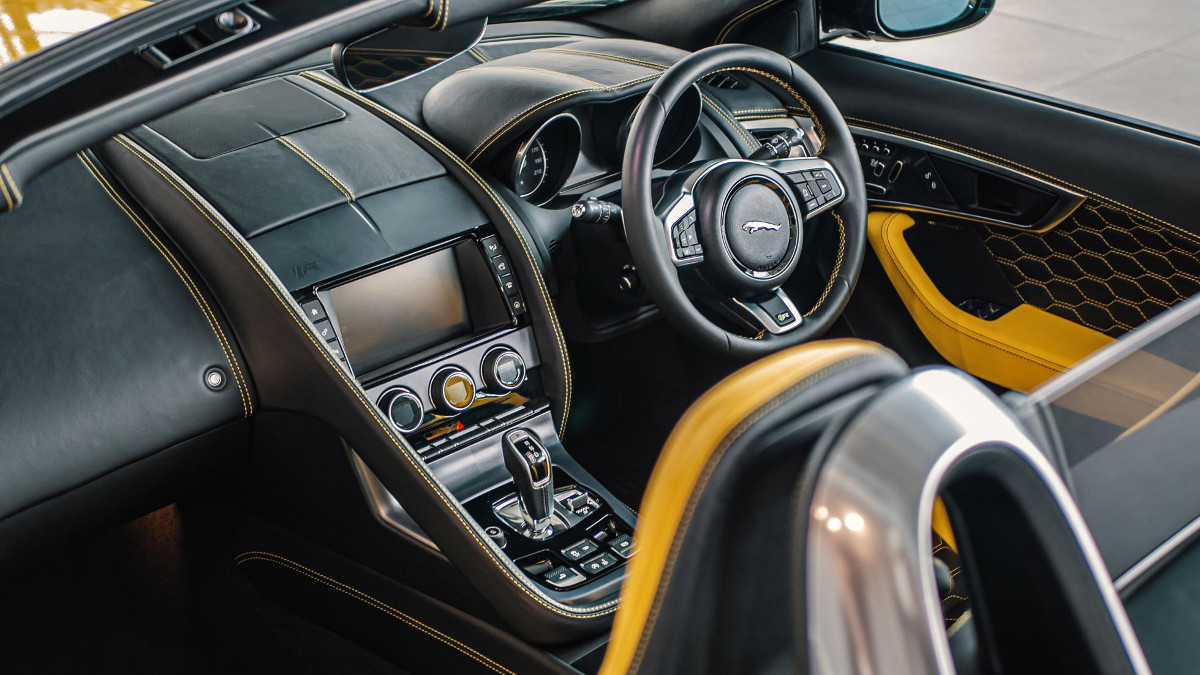 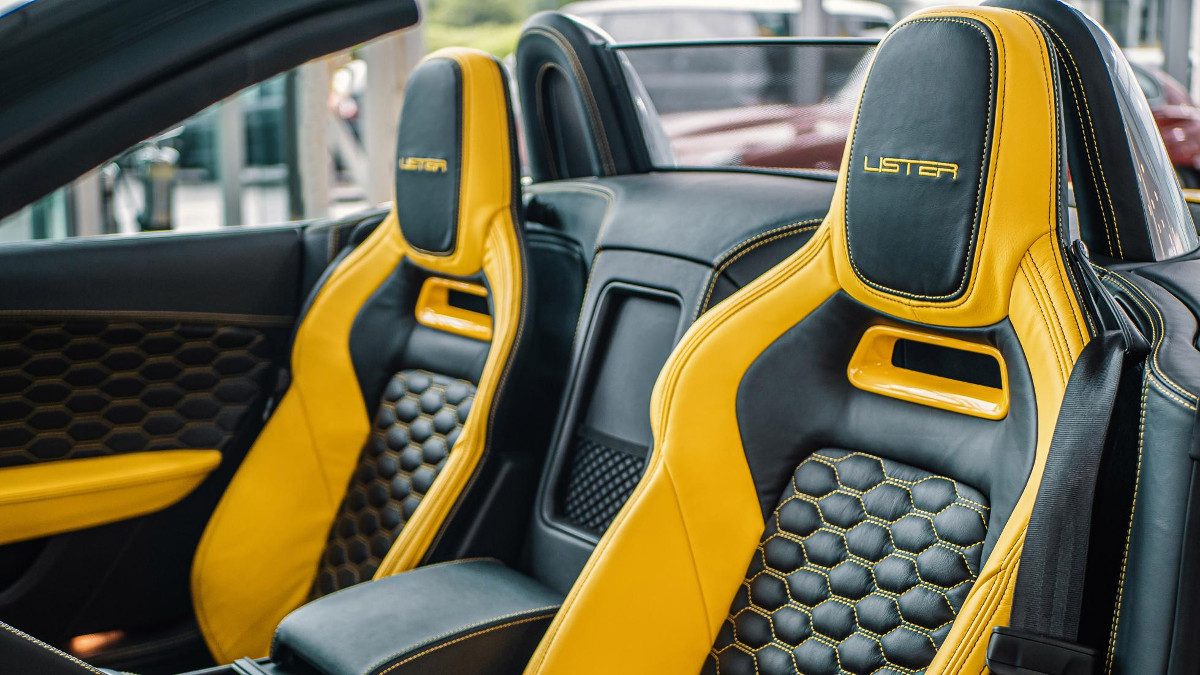 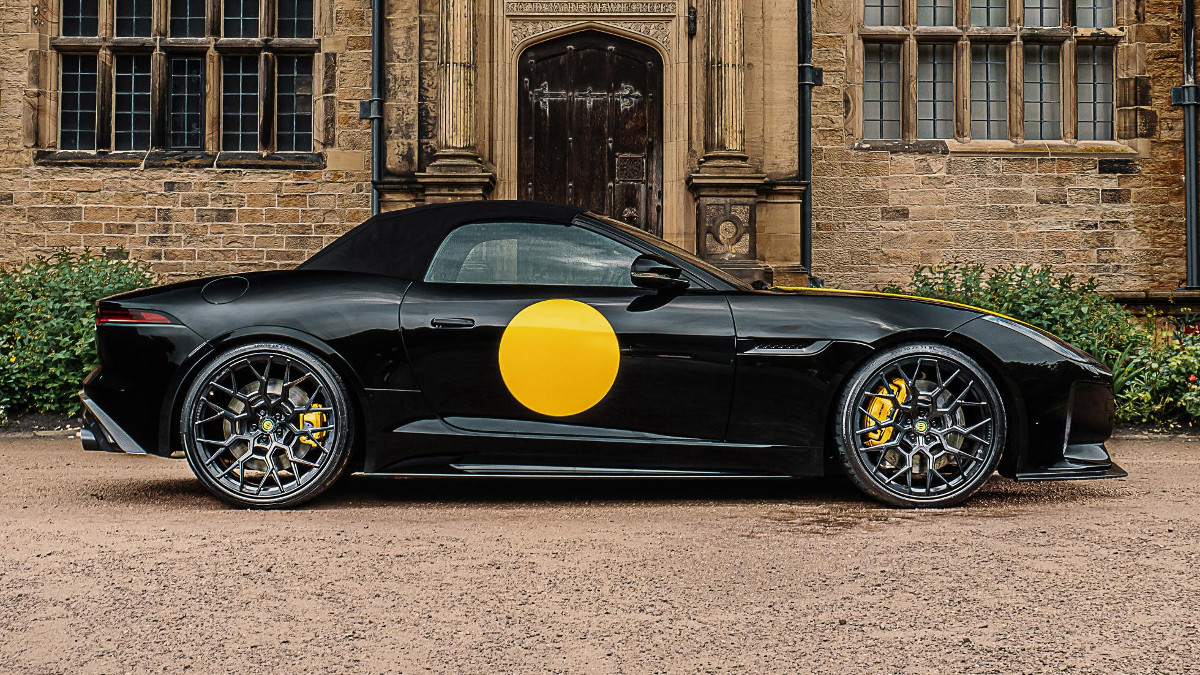 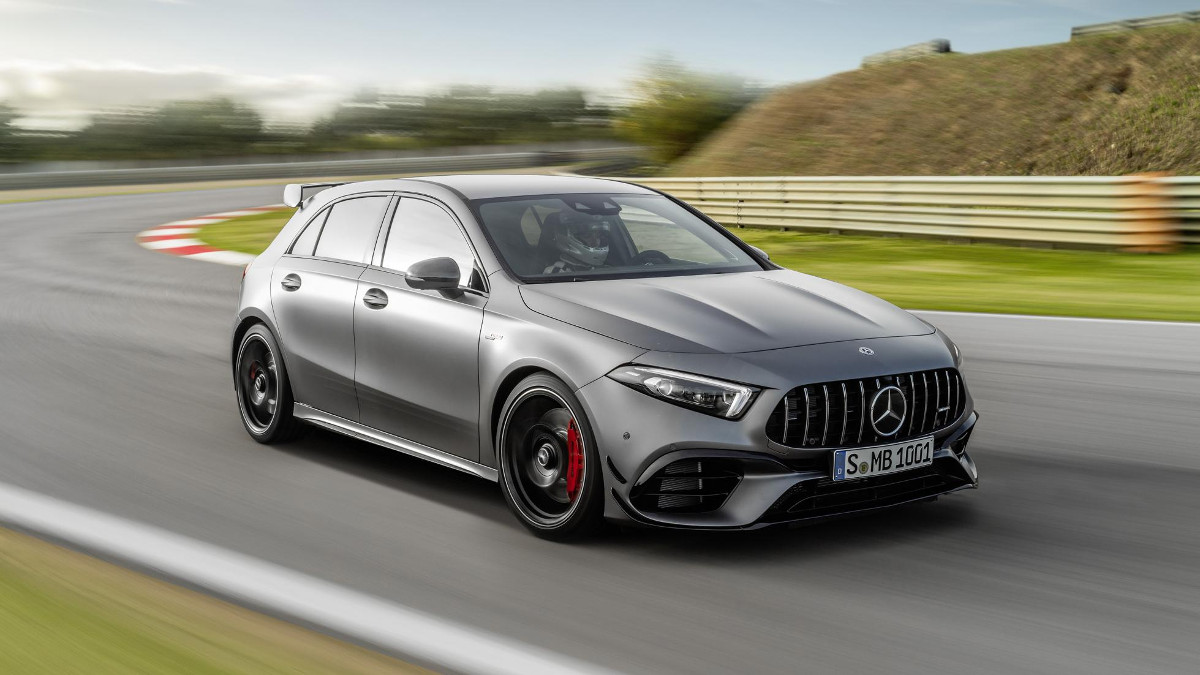 It’s the new Mercedes-AMG A45 S—and it’s got Drift Mode
View other articles about:
Read the Story →
This article originally appeared on Topgear.com. Minor edits have been made by the TopGear.com.ph editors.
Share:
Retake this Poll
Quiz Results
Share:
Take this Quiz Again
TGP Rating:
/20