End of an era: The Lotus Elise, Exige, and Evora are no more

Break out the tissues, people. The final Lotus Elise, Exige, and Evora units have finally rolled off the production floor—the closing chapter in one of the most iconic eras of British car manufacturing.

The brand announced the news yesterday, December 23, adding that three milestone units will be making their way to the company’s heritage collection instead of the garages of regular buyers. You can see the trio pictured below with members of the Lotus design, engineering, and sales teams. 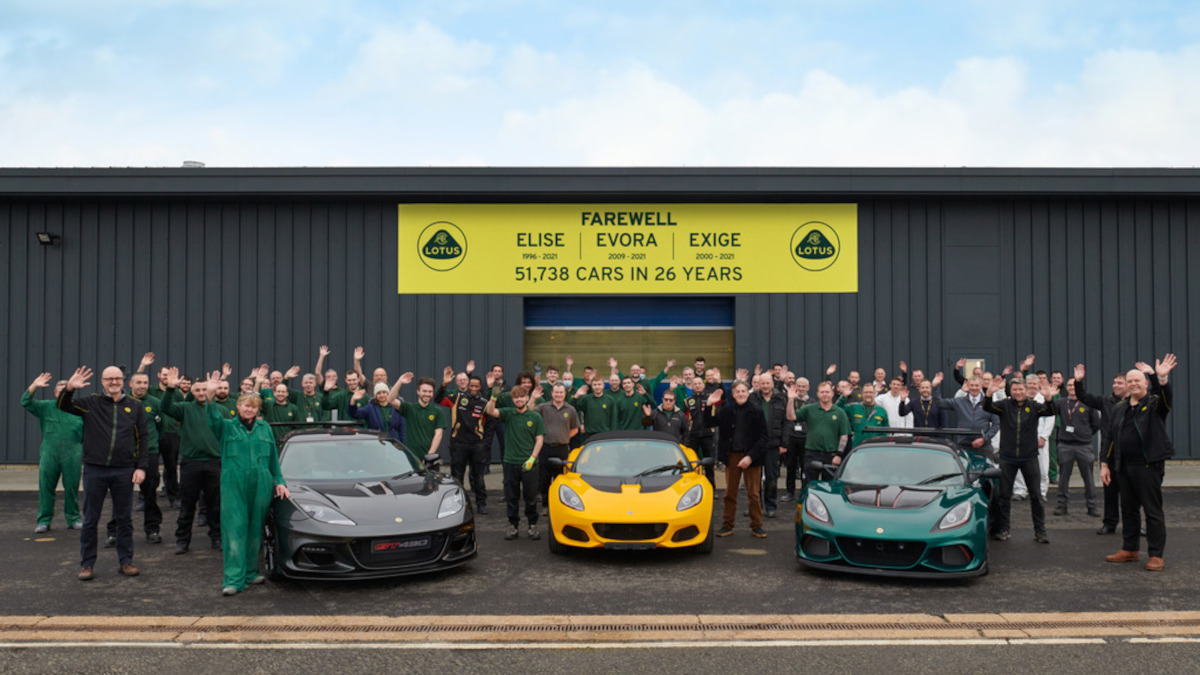 All in all, a total of 51,738 units of the three models were produced since the first Elise and Exige units were built in 1996. That figure is almost half of the brand’s total production in its 73-year history.

In a statement, Lotus design director Russell Carr shared how much he and everyone who’s ever worked on them will miss the three Es.

“These iconic cars have not only played a huge role in Lotus’ 73-year history, but have also been ever-present in my daily life. Together with the Lotus design team, I have lived and breathed these cars for over 26 years,” he said.

“We will miss them, but a bit like Christmas, once it’s over, the excitement for the next one starts to build—and that’s what’s happening now at Lotus with the Evija, Emira, and forthcoming Type 132. 2022 is going to be a great year as a new Lotus generation swings into action,” Carr added.

A glum day for British motoring indeed. But hey, as Carr said, the Evija and the Emira should be more than capable of carrying Lotus into the next generation of performance cars. Which generation of the Elise, the Exige, or the Evora is your favorite? 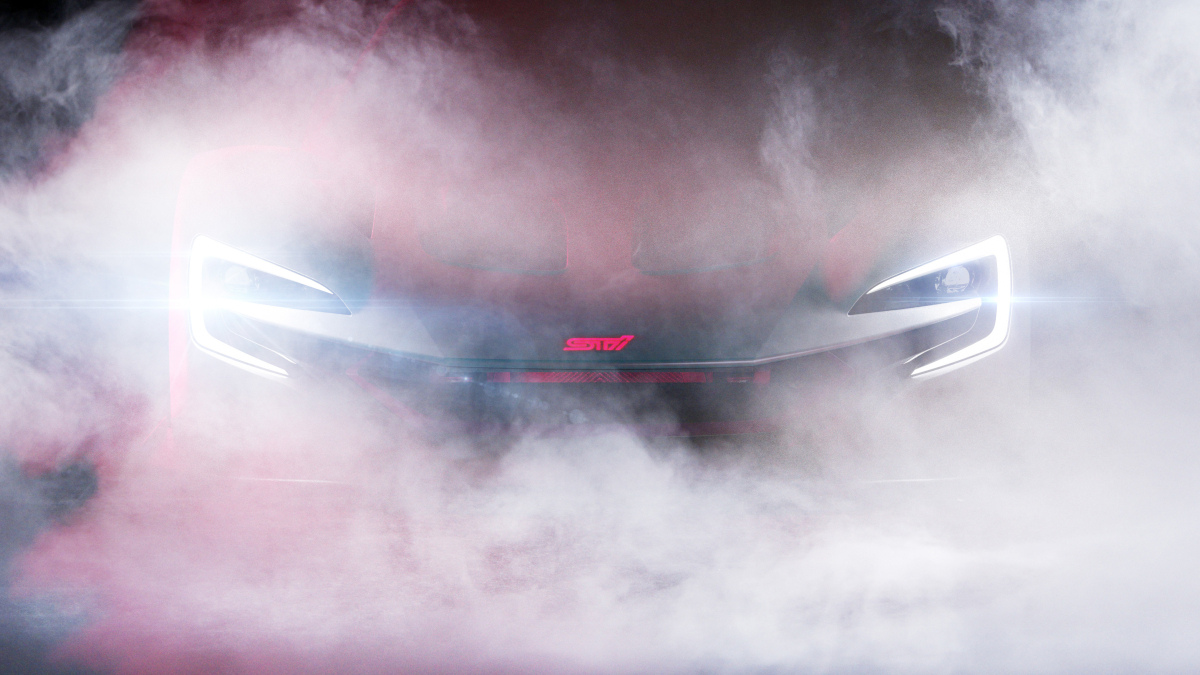 Subaru will unveil a new race-car concept at the 2022 Tokyo Auto Salon
View other articles about:
Read the Story →
This article originally appeared on Topgear.com. Minor edits have been made by the TopGear.com.ph editors.
Share:
Retake this Poll
Quiz Results
Share:
Take this Quiz Again
TGP Rating:
/20